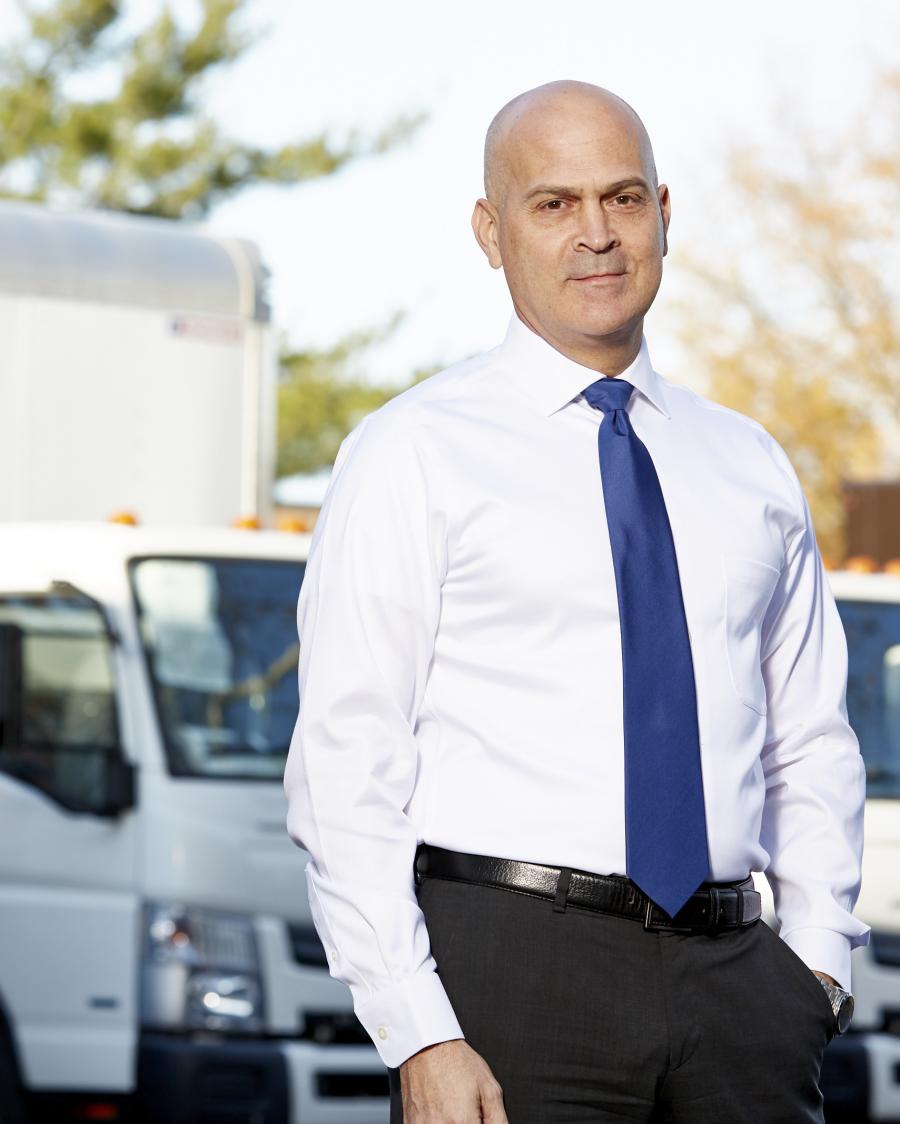 In his time with FUSO, Palmer has developed a deep knowledge of the company's sales and distribution network, its internal processes and its future plans for growth and product development.

Mitsubishi Fuso Truck of America, Inc. (FUSO) has promoted Justin Palmer to the position of president and CEO, effective November 30, 2017. He replaces Jecka Glasman, who is leaving FUSO to return to Israel, her home country, for family reasons.

Palmer has spent the last two years at FUSO as its director, business operations. In that post, he has been responsible for strategic business planning, as well as developing and managing organization improvement processes aimed at meeting company financial goals while maximizing business growth and customer satisfaction.

When Palmer joined FUSO in 2015, he brought with him broad experience in retail and distribution networks, as well as an extensive background in international operations and business development for multinational corporations. In his time with FUSO, he has developed a deep knowledge of the company's sales and distribution network, its internal processes and its future plans for growth and product development.

According to Michael Kamper, senior VP and head of Sales & Marketing at Daimler Trucks Asia and Mitsubishi Fuso Truck and Bus Corporation, Kawasaki, Japan, “We will miss Jecka. She did a fantastic job of managing FUSO through a transitionary period as we developed the new eCanter all-electric truck, as well as the coming gasoline-engine FE Series. But we're also very fortunate to have Justin available to step into the role as president and CEO, to lead our North American operations going forward. He has already contributed greatly to our strategic planning and business operations improvement, and he has developed a thorough knowledge of where we need to be as a company. We look forward to a prosperous future for FUSO under his leadership.”

Palmer will operate from FUSO headquarters in Logan Township, NJ.