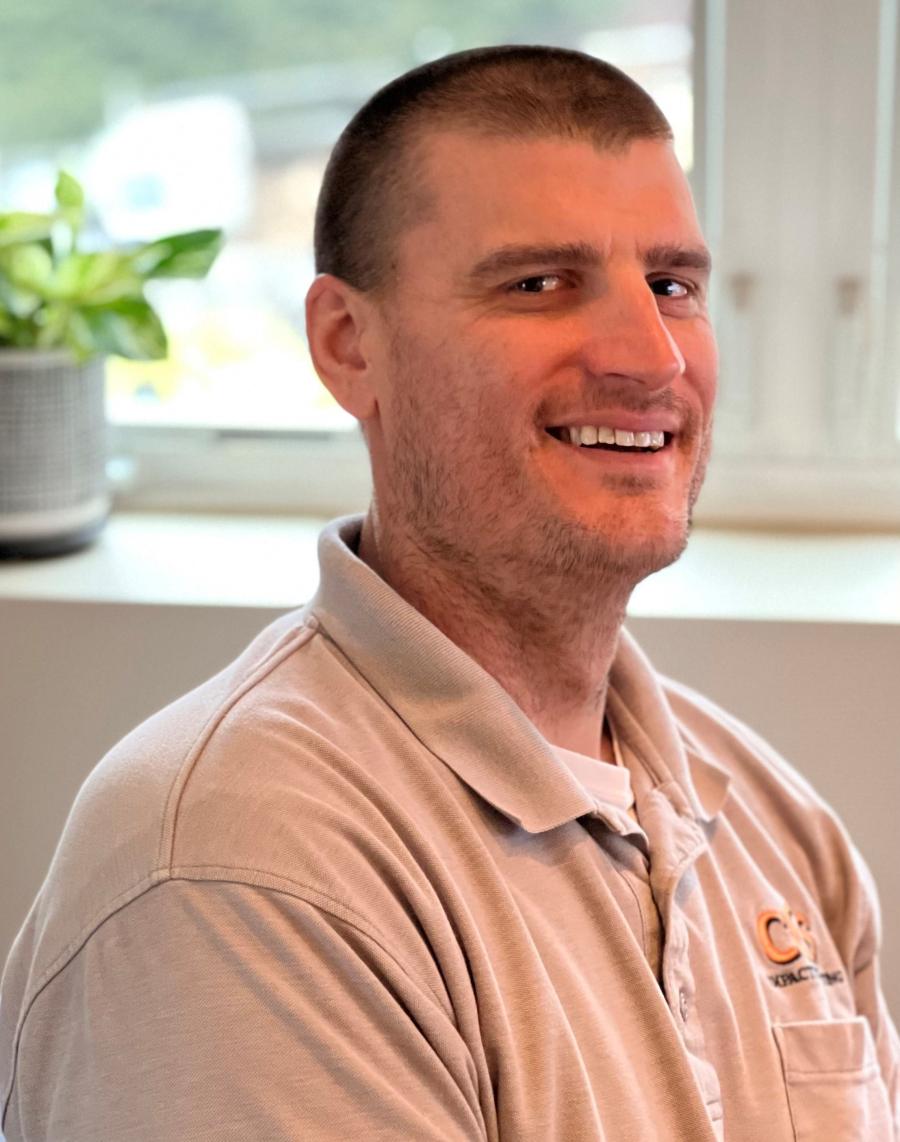 Justin Terry has been promoted to vice president of geotechnical contractor Compaction Grouting Services Inc. (CGS). He will oversee all aspects of business development, project management, operations and safety.

"We follow industry standards for grouting, we bid and perform work with integrity, and we continue to educate engineers, contractors, and owners/clients on the technical and practical aspects of grouting," said Terry. "These methodologies and principles were instilled in the CGS culture from day one and I consider it a personal duty to maintain them."

Terry has served as senior project manager at CGS since May 2013, during which time he handled sales and marketing, project management, and business development. He reported to and was mentored by the late Michael J. Miluski, founder and co-owner of CGS.

Terry has worked with owners, builders, engineers and designers to identify and deliver the proper grouting applications and ground modification solutions for each project, while also providing hands-on management through all phases from the proposal stage to invoicing.

Terry previously worked as a consulting geotechnical engineer for eight years, growing into a project manager role for a prominent regional engineering firm. During that time, he served as a lead engineer on projects including inspection and testing of deep foundations, ground modification, and micropiles with a focus in construction and remedial work in Karst geology.

His design and remedial/repair background has been especially helpful to CGS as a construction firm because it gives Terry the ability to identify the best geotechnical solution for both engineers and general contractors. This allows the company to add value to each project and foster collaboration and long-standing relationships with its geotechnical engineer partners.

"Justin's promotion has been planned for some time," said CGS President and Owner Kay Miluski. "Over the past decade, he has demonstrated leadership among our team and brought value to our customers and the engineers we collaborate with. He represents the next generation of construction leaders and we're looking forward to having him on the senior management team."