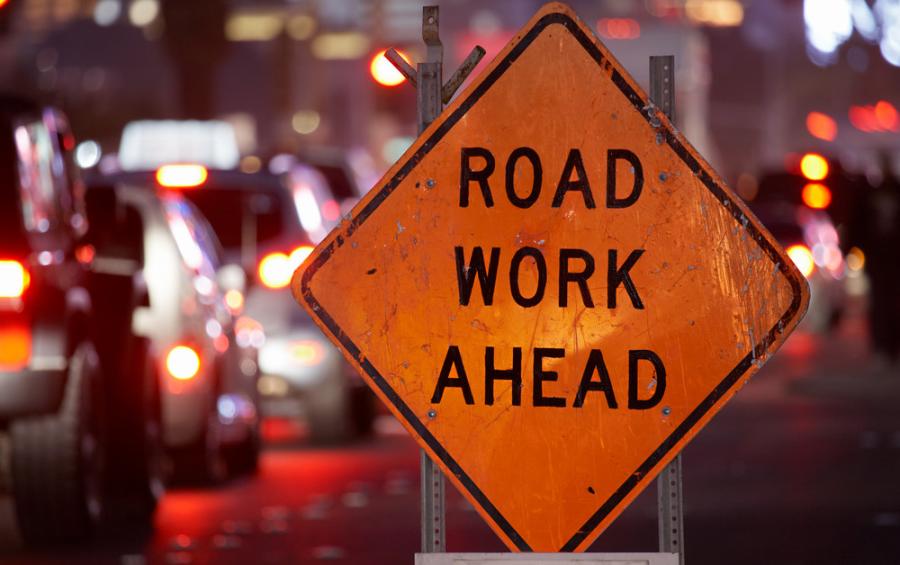 The project, which has been in development for several years, includes repaving the roadway, installing ADA compliant curb ramps at intersections, bike/pedestrian improvements, a new signal at U.S. 20 & Mervin Sampels, signal upgrades throughout the corridor and storm drainage installation.

When complete, this project will provide significant benefits to the overall operation of 3rd Street.

The contract for this project has been awarded to K&E Excavating. The contractor will be installing concrete barrier from Mervin Sampels to River Mall Road. The barrier will close the fast lane in the north/south direction, including the middle turn lanes, so that drainage work can be completed in the center of the roadway. These lane closures will be in place on 3rd Street (U.S .20) until March 1, 2022.

ODOT will continue to update the public when other construction stages are implemented. Construction on the entire project is estimated to be complete in early 2023.

This section of U.S. 20 between Mervin Sampels south to Greenwood Avenue is part of a primary arterial running through the city of Bend. The pavement along this corridor is showing severe rutting and wear, causing safety and operational issues. Several of the existing traffic signals within the corridor are beyond their functional design life. Furthermore, the corridor has incomplete or insufficient sidewalk and bike lanes in many locations for pedestrians and bicyclists.

The current scope of the project includes the following elements:

​This project will accomplish the following key objectives: