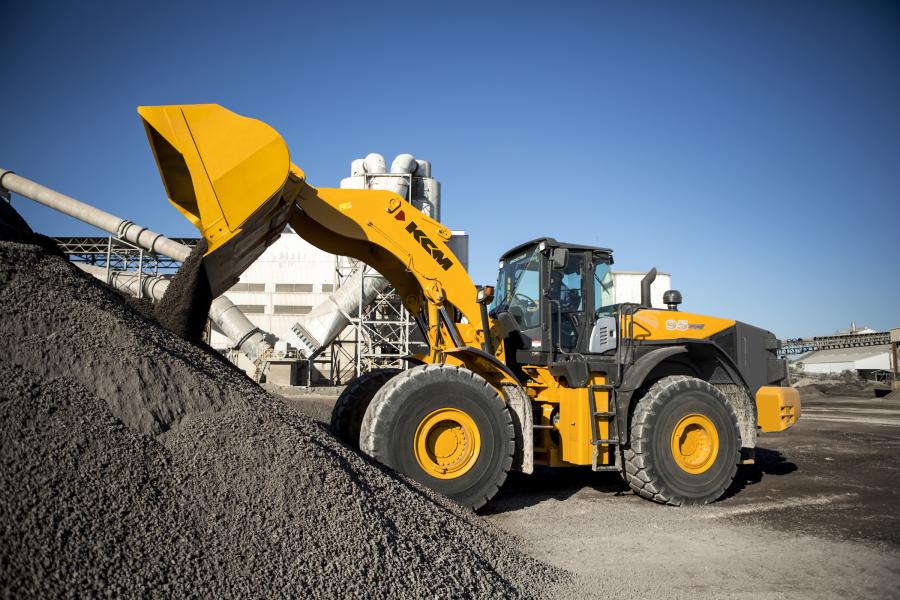 HCM acquired KCM through a joint venture buyout from Kawasaki Heavy Industries (KHI) in October 2016. True to HCM, KCM is now discontinuing the Kawasaki brand and transitioning to KCM.

HCM will be aggressively investing in KCM's wheel loader business to build market acceptance worldwide. Evidence of this is a special corporate wheel loader task force formed to develop aggressive marketing and support programs for global markets. This task force consists of a team of dedicated marketing professionals located in Tokyo, Japan and Kennesaw, Ga., as well as individuals throughout key markets.

The total assets of the wheel loader division of Hitachi, and all of the assets KCM owns are now under KCM. This includes all of the engineering, the entire wheel loader parts and support group, and the Ryugasaki, Japan, manufacturing facility. The addition of the Ryugasaki manufacturing facility effectively doubles the production capabilities of KCM, and brings KCM to 1,300 members strong, all devoted to the global wheel loader market. 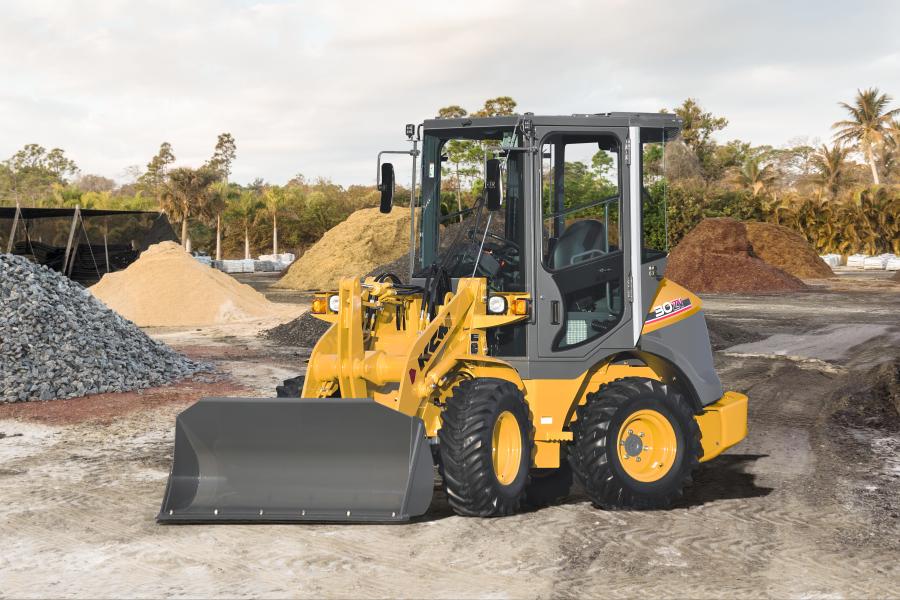 In the past 35 years serving the North American market, these machines have been used in a wide range of applications. While performing in mainstream applications such as site building, material production, quarries and general contractors, the loaders are proficient at handling special applications such as hot slag; dairy and agriculture; logging and lumber; pipe handling; and waste and recycling.