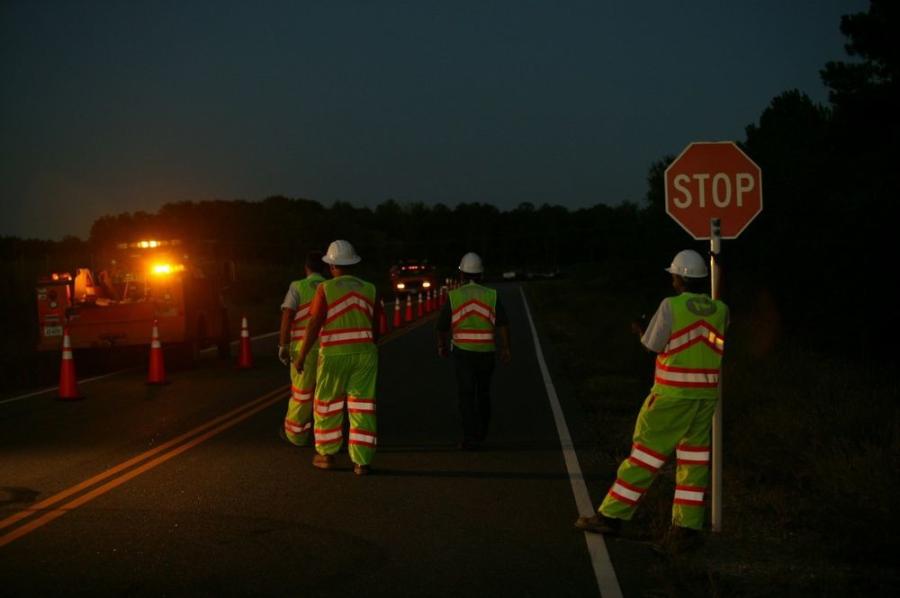 Drivers need to see the work zone not as just another delay in their workday or as a slowdown on their trip to a favorite vacation spot, but as an alarm bell alerting them to be cautious. Almost always work zone activities have been carefully organized, but drivers are often not as cautious.

The Federal Highway Administration reports that 4,400 people died in work zone crashes over the last five years and 200,000 people were injured during that time. In 2017 alone, distracted driving was responsible for 3,166 deaths. The National Highway Traffic Safety Administration (NHTSA) reports that 20 percent of weekend nighttime drivers tested positive for drugs in a nationwide survey. People reading or sending a text message usually take their eyes off the road for an average of five seconds — the equivalent of driving the length of a football field with your eyes closed. 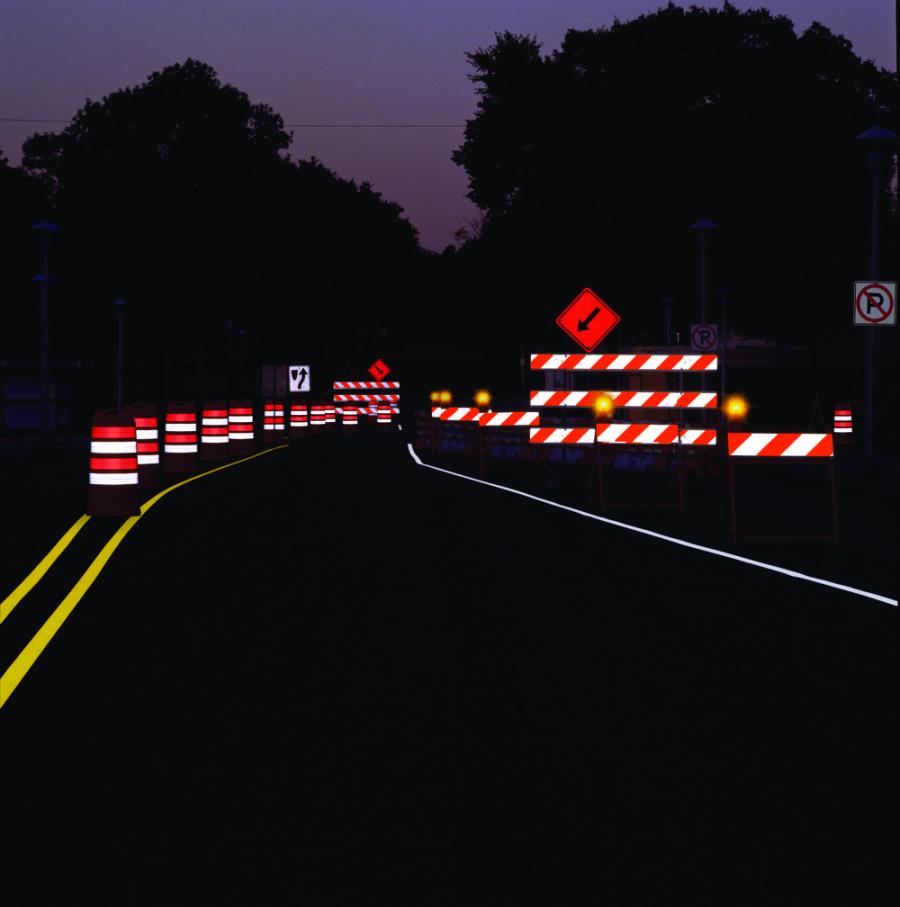 The consequences of these actions can be especially frightening for workers in a work zone. Many road-building and road repair actions take place at night when traffic is lighter. It is not unusual for workers who are taking every precaution to be killed by drivers careening through work zones.

Many of to these "normal" concerns are being addressed through diligent applications of best practices and new technology. However, the day of driverless vehicles — "connected and automated vehicles" (CAV) — is upon us as well, bringing added concerns. The potential exists for increased safety as CAVs could reduce fatal accidents caused by driver error by as much as 90 percent, according to some industry leaders.

CAVs rely on three main groups of sensors: camera, radar and Light Detection and Ranging (LIDAR). The camera can capture moving objects and interpret speeds of vehicles behind and in front of the CAV. Using LIDAR, the systems can produce three-dimensional images of both moving and stationary objects. Test vehicles have already traveled millions of miles in actual traffic conditions using this type of technology.

Passengers in these CAVs say they love the experience, while other people are concerned by the lack of control from giving the driving function to a computer. Of course, this is how human error gets vastly decreased. However, a major concern of CAVs is cybersecurity. What happens if a hacker disables the systems or maliciously causes accidents? These issues continue to be studied and considered by traffic safety experts.

Both high-tech and low-tech practices are proving valuable. For example, overhead message boards communicate with drivers about accidents or work zones ahead. Portable rumble strips are now being used to alert drivers of the need to pay attention because a work zone is on the horizon. For night paving activities, most drivers can see the brilliant lights used to illuminate the work zone. Many road-building companies also partner with local police to park a cruiser with flashing lights at the head of the construction site. 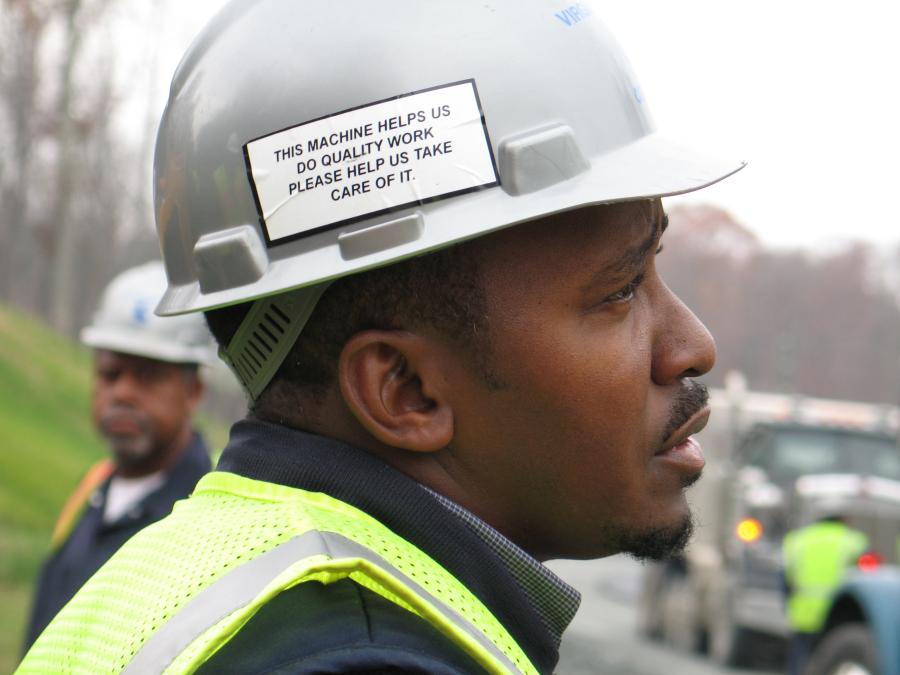 Equally important to safely interacting with the driving public is the need for safety for workers who are around enormously powerful equipment. Although the vehicles and the equipment travel at slow speeds, their sheer size can make it difficult for operators to see fellow workers. Adding to the complexity is the fact that workers from several different companies might be operating in the same work zone.

"Road construction can be dangerous," said Bruce Drewes, an instructional consultant with the 3T Group. "Road workers are close to live traffic and heavy equipment, plus they can be menaced by distracted drivers."

Drewes notes that workers can be kept safer by careful planning. "Traffic control plans are useful and have been tested in numerous situations," he said. "These plans are also important in getting workers safely into and out of the work area."

"Automatic flaggers, mobile barriers and radar-based alarm systems are proving helpful," Drewes said. "I like the trend toward putting cameras at various locations on equipment, like pavers, which helps the operators to see workers from all angles. I also like the work being done to put proximity sensors in the safety clothing of workers, which will warn the equipment operators about how near they are to workers on the ground." 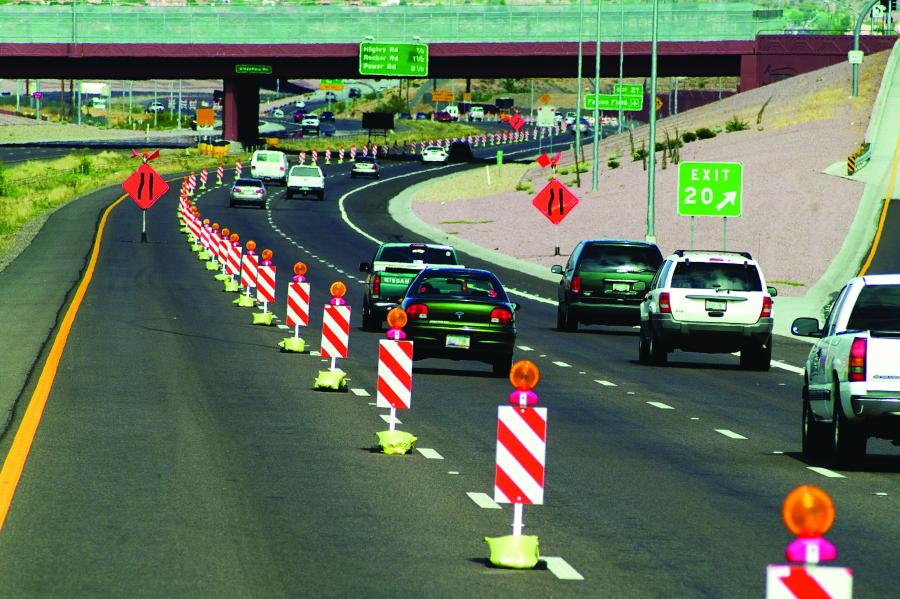 The Federal Highway Administration (FHWA) is working with various highway safety organizations to promote Smarter Work Zones. This initiative focuses on the development of strategies that will enhance safety in the work zone. Improved safety often comes through better education and training. Numerous states have examined what works on their highways and construction zones and have published educational material to promote the design of safer work zones and safer worker practices in other areas.

Training workers in safety continues to be a vital tool. Since 2006, the American Traffic Safety Services Association (ATSSA) has played a vital role by training about 80,000 workers in roadway safety. The association has distributed the training through publications, apps, webinars, videos and podcasts. Other state and national organizations have also produced training for keeping workers safe.

Educating the public is helpful for work zone safety as well as for safe driving in general. "Like other DOTs in the nation, we have used rumble strips, guardrails, cable median barriers and highly reflective signs," said Aimee Inama of the Wyoming Department of Transportation (WYDOT).

Neil Gaffney of the FHWA described these kinds of measures as growing in use across the country. "They reduce roadway departure, intersection, pedestrian and bicycle crashes," he said. "They make travel safer." CEG