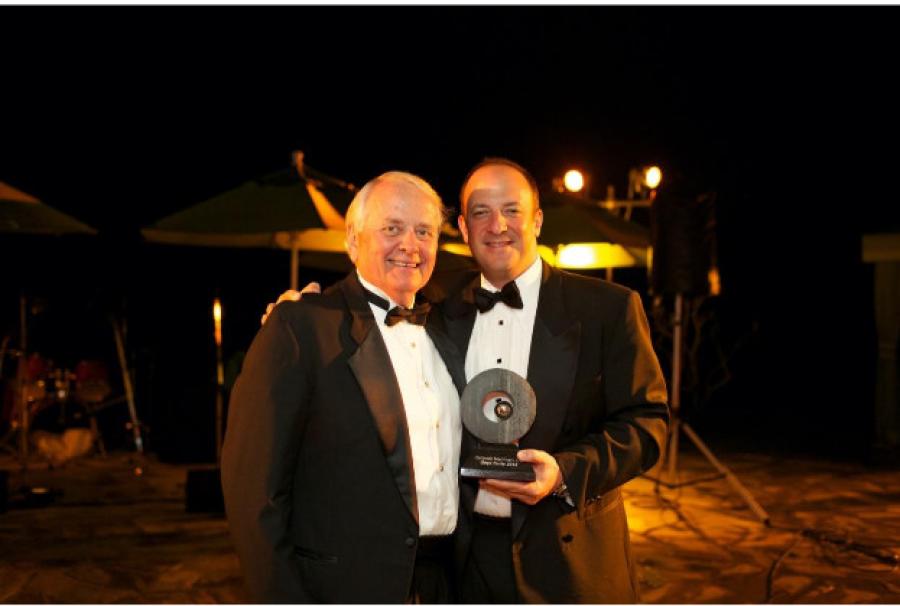 After 41 years of service, Keith Olson has announced his retirement as of Jan. 1, 2021, from his position as chief executive officer of 4Rivers Equipment. John Shearer, current chief operating officer, will succeed Olson as CEO. The two have worked very closely for the past seven years, preparing for this transition.

"Keith has been a mentor and a friend for over 40 years," said Mark Romer, chairman of 4Rivers board. "Under his leadership, defined by his endless enthusiasm and genuine love for both the company and the employees, 4Rivers has become a preeminent John Deere dealership.

"From myself, my family and all the members of the 4Rivers family, I express my heartfelt thanks for his dedicated service and best wishes for a happy and adventurous retirement."

Olson will continue to help guide 4Rivers as a partner and a board member.

Olson started his career with John Deere, where he held positions such as collector, territory manager, governmental sales specialist and district manager during his nine years with the company.

In 1979, Olson joined the Romer-Young group as the Colorado Springs, Colo., dealership manager known then as Central Colorado Equipment. Under his leadership, the dealership thrived and grew.

In 2001, Olson became the general manager, and Colorado Machinery continued to flourish. Over the next 12 years, he grew sales and market share in both the construction and the agricultural businesses.Throughout this time, Olson also gave his time and expertise by serving on various dealer board positions, including president of the dealer board.

In 2013, Colorado Machinery purchased the Construction & Forestry dealerships in New Mexico and El Paso, Texas, and reorganized as 4Rivers Equipment with Olson as its CEO. Since that time, 4Rivers has been recognized as an Onyx dealer six times and continues to be a top dealership within the John Deere organization.

"Serving our customers and each other as 'Your Working Partner' makes each day go quickly and brings rewards of accomplishment that are hard to describe. It has been said that if you are doing what you love to do, you will never work a day in your life. I truly have loved my 41 years at 4Rivers Equipment," said Olson.

"Keith has led 4Rivers Equipment through some of the most evolutionary years as a dealership. He navigated the 80s farming crisis. He also started when we were still doing business without computers, and today both our business and equipment have more computers than we ever expected," said Shearer.

"Keith is known as someone that learns everyone's names and listens to everyone's concerns. He is the definition of ‘Your Working Partner."

"I am leaving our company in good hands. I have always said that I want to look back upon 4Rivers ten years after I retire and see that you have taken our vision of being the best to another level. It will be fun to watch this happen," said Olson. 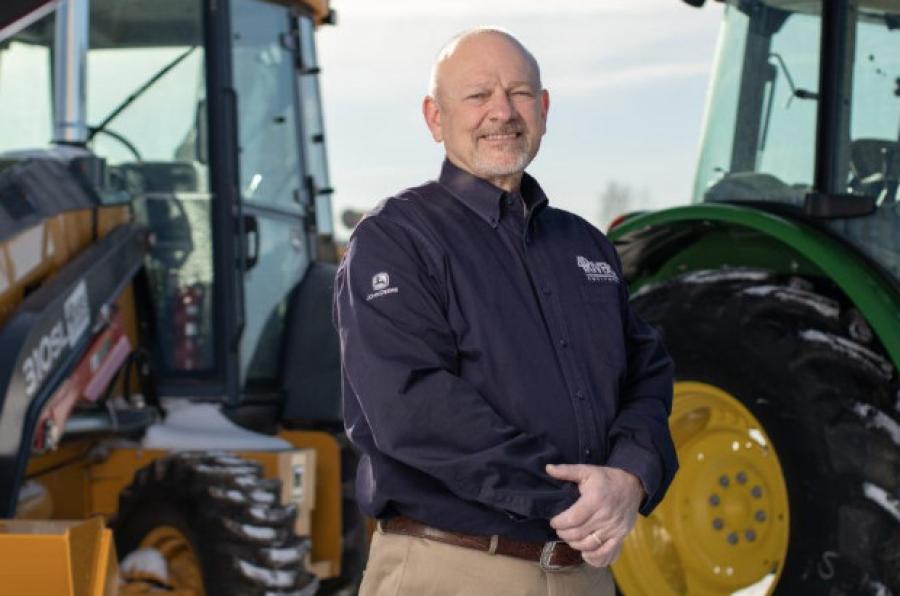 Shearer began his dealership career in 1984 as a service technician with Plasterer Equipment, a John Deere dealership in Pennsylvania. Over time, his role there grew to service manager. In 1996, Shearer joined the Rivers Group at James River Equipment in Fishersville, Va. He moved to Ashland, Va., in 1998 and 2000 became the vice president of product support.

During the 12 years he was in this position, the product support business increased fivefold, according to the company.

In 2013, Shearer was given the opportunity to move to Colorado to join 4Rivers Equipment as the general manager of construction and forestry. He was responsible for integrating the newly acquired New Mexico and Texas locations with the already well established Colorado locations. In 2019, he was promoted to chief operating officer with responsibility for both the construction and agricultural divisions

Shearer is an active advocate for the industry as well. He has served on the Association of Equipment Management Professionals (AEMP) Board from 2012 to 2014 and Associated Equipment Dealer (AED) Board from 2015 to 2020. He currently is serving on the John Deere Dealer Association Board.

Romer said, "John's career path with us has been nothing less than inspiring. From his beginnings as a John Deere technician, John has been the model example of how hard work, dedication and true determination can lead to success. He has both a proven ability to lead and a record of sound decision making. I am very pleased to have John as our new CEO and look forward to the many successes of both him and 4Rivers in the coming years."