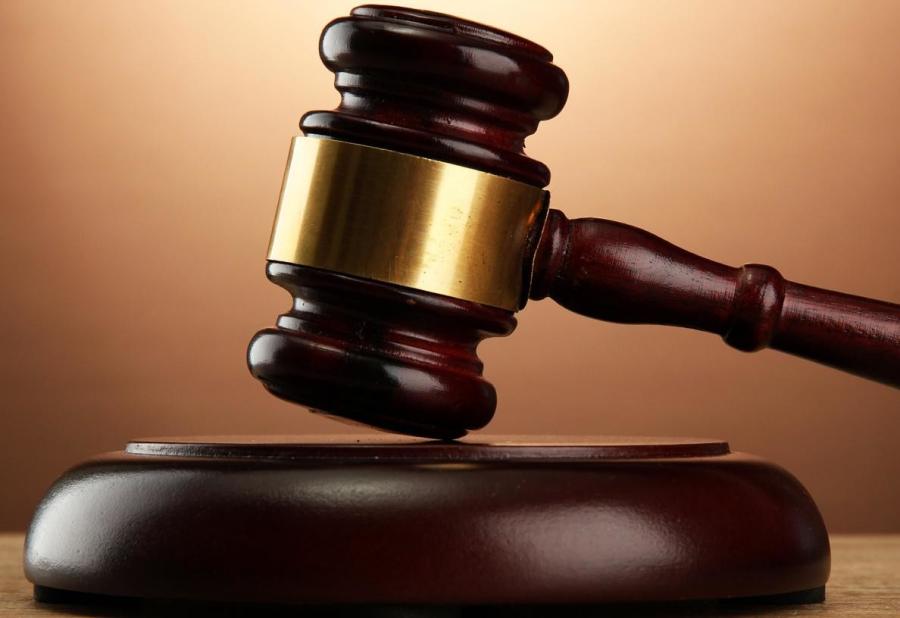 The Kentucky Supreme Court ruled on Dec. 14 that a construction owner received substantial benefit in a situation when subcontractors had indisputably performed under the contract and the construction owner had never paid for that work.

In its amicus, or “friend-of-the-court” brief filed on July 18, 2016, ASA urged the Kentucky Supreme Court to overturn an appeals court's ruling that precluded subcontractors from recovering payment for their extra-contractual work under a “pay-if-paid” contract clause and permitted the project owner to benefit from valuable extra-contractual work provided by subcontractors without payment, known as “unjust enrichment.”

In its ruling, the Kentucky Supreme Court agreed with ASA concerning “unjust enrichment,” observing, “[A]ny recipient of a substantial benefit in the form of authorized extra work should not be surprised that payment will be due, eventually … ” Thus, the Court affirmed the trial court's decision that the owner and prime contractor must pay the subcontractors.

The Court, however, demurred on ruling that the pay-if-paid clause should not be enforced, saying that issue is better left to the state legislature. Specifically, the Court said, “After considering the various approaches of our sister states, we decline to hold 'pay-if-paid' terms are unenforceable as a matter of public policy … While there are valid reasons for disfavoring 'pay-if-paid' provisions, any prohibition against this type of contract clause should come from the legislature rather than this Court.”

Founded in 1966, ASA amplifies the voice of, and leads, trade contractors to improve the business environment for the construction industry and to serve as a steward for the community. The ideals and beliefs of ASA are ethical and equitable business practices, quality construction, a safe and healthy work environment, and integrity and membership diversity.