Weller will have overall strategic and operational responsibility and will provide leadership and direction for all of Kirby-Smith’s business segments going forward. 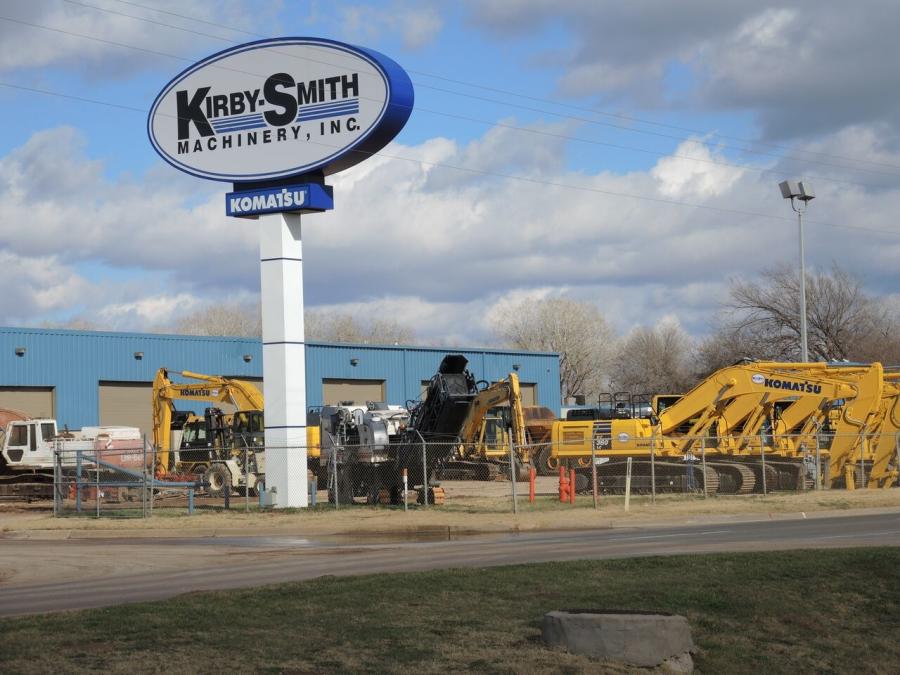 Kirby-Smith has promoted Jeff Weller to the position of chief operating officer and executive vice president effective immediately. He will report directly to Ed Kirby, president, Kirby-Smith Machinery Inc. As chief operations officer and executive vice president, Weller will have overall strategic and operational responsibility and will provide leadership and direction for all of Kirby-Smith's business segments going forward.

He had previously served as the vice president and general manager of Kirby-Smith's Northern Division, joining Kirby-Smith in August 2014. Prior to that, he had spent 28 years at Link-Belt Mid Atlantic in Mechanicsville, Va.

Weller's father and grandfather ran a Ford dealership in Southwest Iowa, and their example taught him the true value of honesty, integrity and fairness in dealing with customers. Those same values have served him well in his own career, guiding his philosophy on customer service, he said.

“Customers deserve honest and direct answers, to have their problems taken seriously, and to receive our best effort in solving them. Commitment to our customers is what has made Kirby-Smith successful, and is what will continue to drive our growth as an organization,” said Weller.

“In the short time since Jeff came on board with Kirby-Smith, he has shown to be an outstanding leader and has made significant contributions to our company. I am confident that he will find the same success in this new role,” he said.