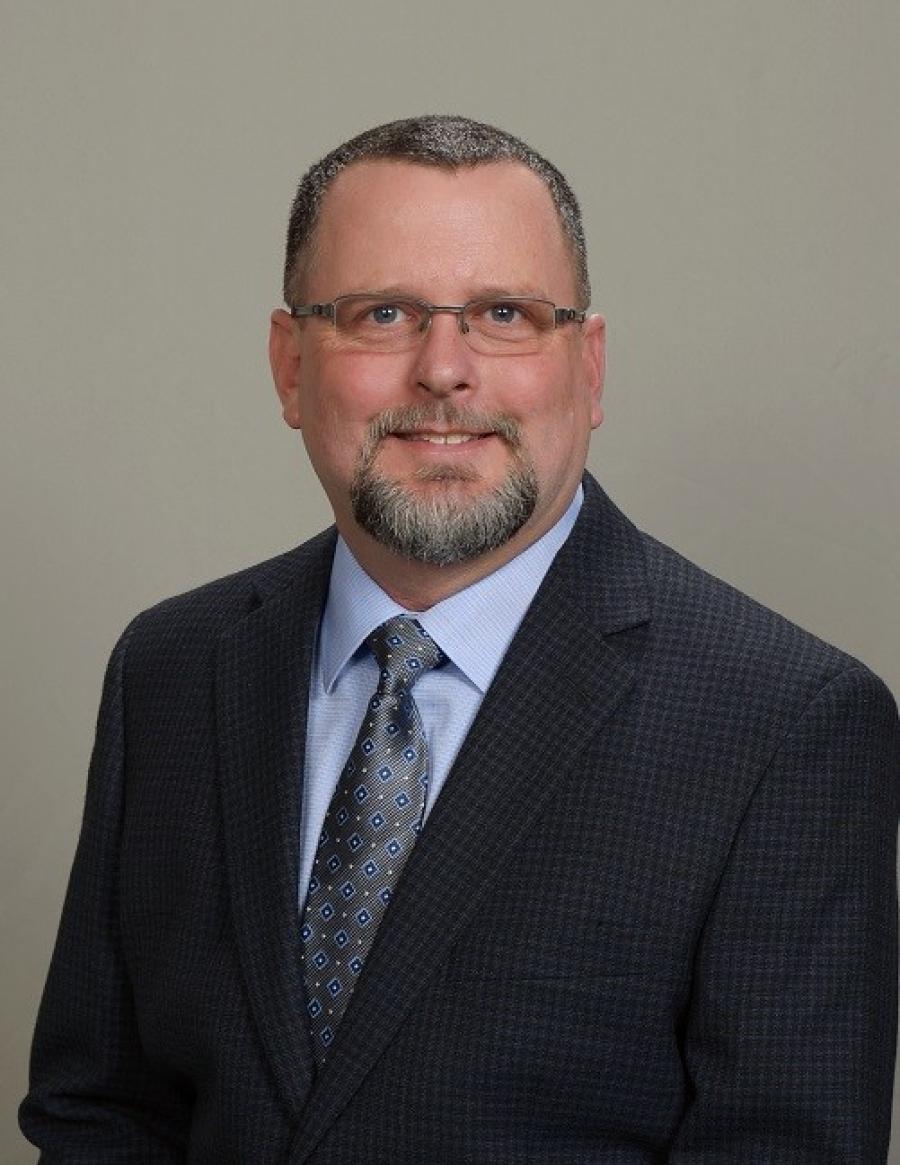 Kirby-Smith Machinery Inc. announced the promotion of Kelly Shuffield to general service manager, crane division. Shuffield will be responsible for leading the crane division's service operations, which span across the company's 10 branches in Oklahoma, north and west Texas, Kansas and Missouri.

“Kelly has a precise understanding of our service operations, and has consistently demonstrated outstanding leadership to his team. His work ethic, industry knowledge and passion to serve our customers make him a great fit for this position,” said Rickey Bailey, vice president, crane division.

Shuffield brings more than 20 years of crane industry experience to the position and was promoted from his role as Kirby-Smith crane rapid response team manager. He had previously served as a crane product service manager for the Oklahoma City branch, and has been with the company since 2005.

Prior to his employment at Kirby-Smith, Shuffield worked for eight years as crane division plant manager of Manitex International.

A veteran of the United States Air Force, Kelly served 10 years as an aircraft maintenance technician. He received his AED Service Management Certification in 2012.