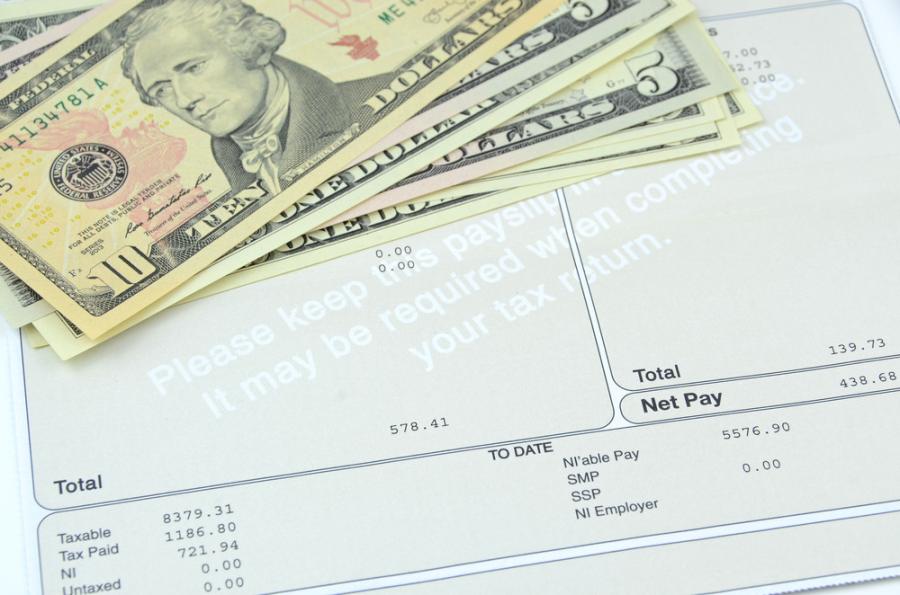 "For the first time in over 15 years, America's workers will have an update to overtime regulations that will put overtime pay into the pockets of more than a million working Americans," Acting U.S. Secretary of Labor Patrick Pizzella said. "This rule brings a commonsense approach that offers consistency and certainty for employers as well as clarity and prosperity for American workers."

The final rule updates the earnings thresholds necessary to exempt executive, administrative or professional employees from the FLSA's minimum wage and overtime pay requirements, and allows employers to count a portion of certain bonuses (and commissions) toward meeting the salary level. The new thresholds account for growth in employee earnings since the currently enforced thresholds were set in 2004. In the final rule, the Department is:

The increases to the salary thresholds are long overdue in light of wage and salary growth since 2004, according to the Labor Department. Nearly every person who commented on the department's 2017 Request for Information, participated at listening sessions in 2018 regarding the regulations, or commented on the Notice of Proposed Rulemaking agreed that the thresholds needed to be updated for this reason.

A 2016 final rule to change the overtime thresholds was enjoined by the U.S. District Court for the Eastern District of Texas on Nov. 22, 2016, and was subsequently invalidated by that court. As of Nov. 6, 2017, the U.S. Court of Appeals for the Fifth Circuit has held the appeal in abeyance pending further rulemaking regarding a revised salary threshold. As the 2016 final rule was invalidated, the department has consistently enforced the 2004 level throughout the past 15 years.