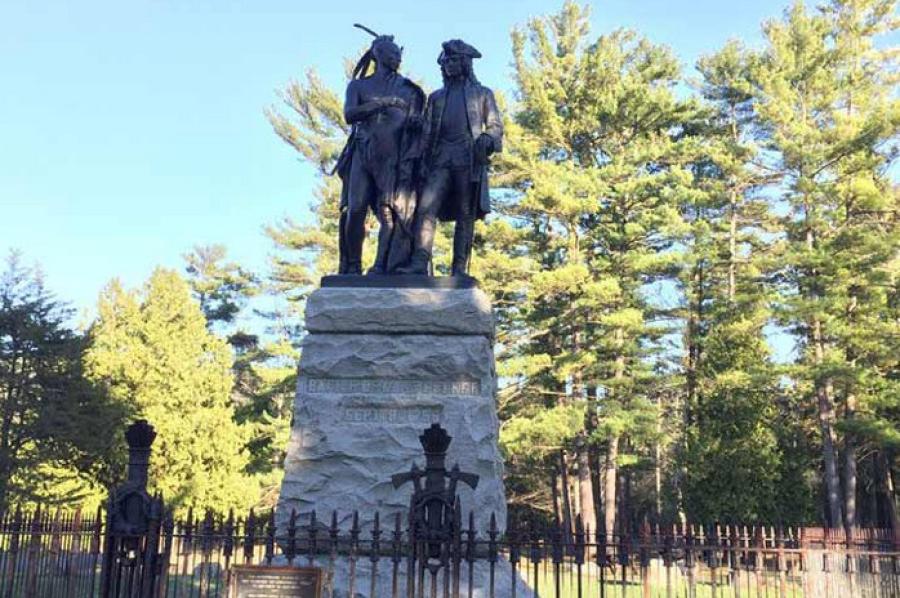 LAKE GEORGE, N.Y. (AP) A visitors center featuring displays of Colonial-era artifacts is planned for a New York state park located on the site of one of the first battles of the French and Indian War.

The Lake George Park Commission plans to replace the 19th-century farmhouse that serves as the agency's headquarters with a new modular building. Construction is expected to begin in late summer.

The new building will include a visitor's interpretive center that will display some of the artifacts found during archaeological digs conducted in the park.

In September 1755, Lake George's southern shore was the scene of a battle between Colonial American militias and a force of French, Indians and Canadians.