Most were built too short for the streams they were meant to span. 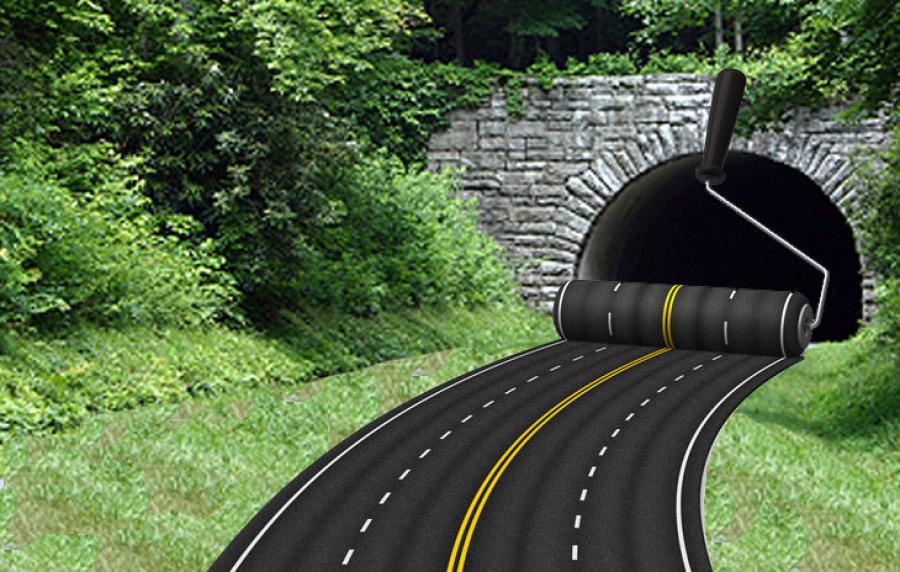 LINCOLN, Neb. (AP) Roberta Sward can't get to her home northwest of Conestoga Lake as easily as she once could.

In October, Lancaster County officials closed a bridge west of Southwest 98th Street and West Pioneers Boulevard and, in doing so, closed her main route to Lincoln and back, the Lincoln Journal Star reported.

Now, she has to take West Pioneers to Southwest 112th Street and then head either north or south to find a route that goes east to the lake, adding time to her drive.

“It's inconvenient,' she said. “I just wish they'd get it done.'

The bridge is one of 53 in rural Lancaster County that the county engineer's department has struggled to maintain, largely because of their design. Unlike modern design standards, the bridges were built with timber support beams and obsolete foundations and most are more than 50 years old.

In addition, most were built too short for the streams they were meant to span.

The county's bridge engineer, Chad Packard, said his office spends much of its time maintaining those bridges, despite the typically small amount of traffic they carry on a daily basis.

“How much money do you spend on a 50-year-old bridge with limited load capacity that serves a couple dozen vehicles a day?' Packard asked. “It is a question of cost vs. benefit. While a seemingly insignificant 20-foot bridge on an isolated stretch of road appears unimportant to most, it can be critical for the citizens it serves.'

Over the past year, county officials have closed four bridges after deciding the cost of repairing them didn't match the benefit of keeping them open, he said. On Aug. 8, the county closed another for a month, this one near South 38th Street and Pella Road, northwest of Firth, Packard said.

“If you want to get people angry, close a bridge,' he said.

Packard said he gets phone calls nearly every day about bridges the county has closed. He said it's often difficult to explain the many hurdles county engineers must overcome in order to repair or replace a bridge.

The county has to pass a series of environmental and federal reviews before starting construction on a new bridge or making significant repairs to existing ones, he said.

The county will close bridges if their safety is even in question, Packard said.

“If a cost-effective solution for each individual site cannot be determined, the road is closed permanently until replacement funding becomes available,' he said.

Massive flooding in spring 2015 further damaged many bridges that already were in bad shape, Packard said, forcing county leaders to seek state and federal funds to help repair and replace them.

She said she likely won't be able to complete many new projects next year as a result, considering a single bridge costs about $1 million to replace.

In the meantime, the county likely will continue to make emergency fixes to its aging bridges, Packard said.

“Repair is the much, much more affordable strategy than replacement,' he said.

Gary Nobbman, who lives just west of a bridge the county closed in October near Conestoga Lake, said he understands the many challenges facing county engineers.

However, he said, he hopes county leaders will start funding projects that keep rural roads open.

The bridge's closure has forced him and many of his neighbors to use West Van Dorn Street to get into town.

“It's so dusty you can't see,' he said. “There's so much more traffic on there.'