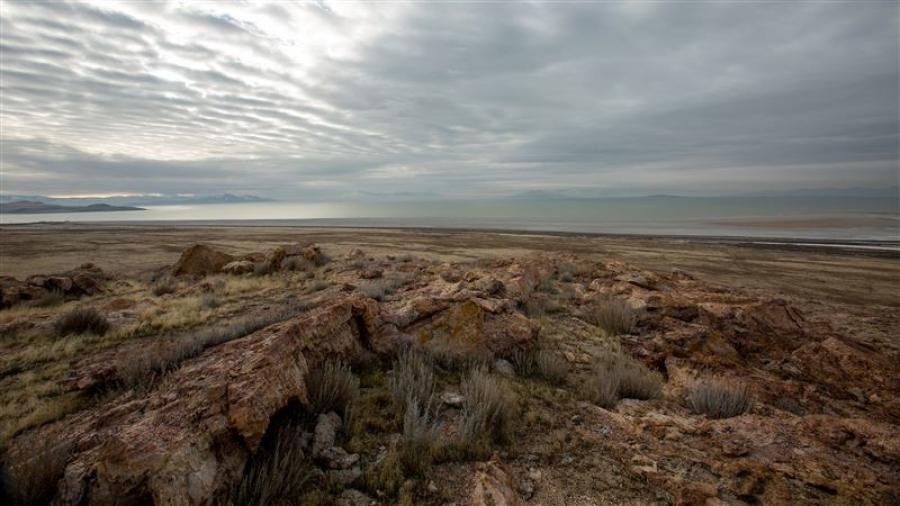 Construction of a landfill on the southern tip of Promontory Point west of Ogden is triggering concerns. (Benjamin Zack/Standard-Examiner photo)

OGDEN, Utah (AP) A landfill under construction near the shore of the Great Salt Lake is triggering concerns that it could harm the ecology and wildlife.

The type of garbage they'll be taking is unknown.

Lynn de Freitas of Friends of the Great Salt Lake said the landfill is a poor fit due to the proximity to the lake. U.S. Fish and Wildlife Service and the Utah Department of Natural Resources officials have raised concerns about potential impacts to birds.