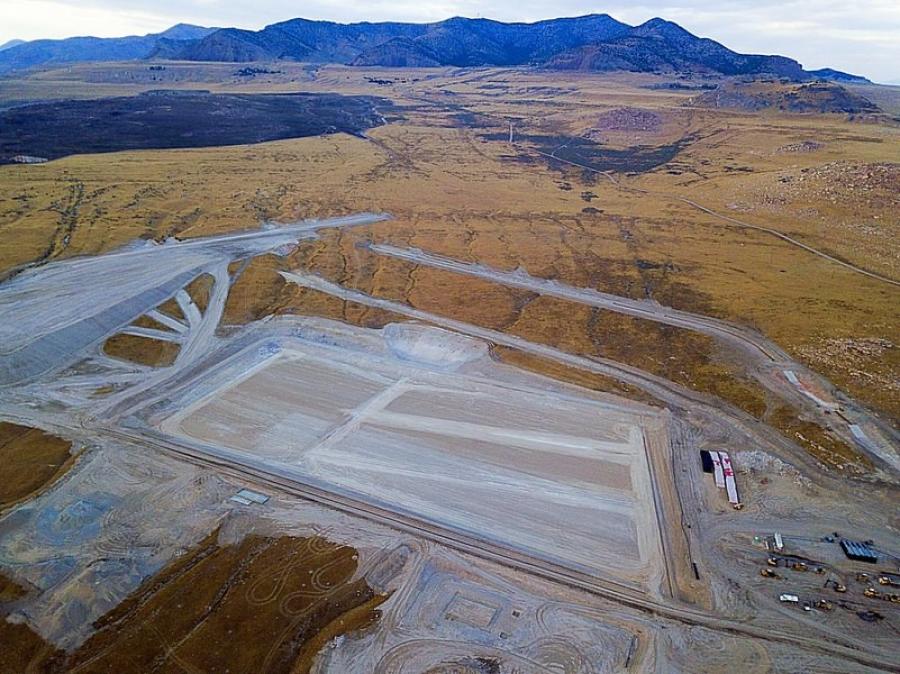 Promontory Point Resources LLC withdrew its bid to bring out-of-state industrial waste to a landfill it is building near the Great Salt Lake. (Charles Uibel/Friends of Great Salt Lake photo)

SALT LAKE CITY (AP) Developers behind a landfill under construction near the shore of the Great Salt Lake have withdrawn an application for a permit that would have allowed the company to bring in out-of-state industrial waste.

The Salt Lake Tribune reported officials with Promontory Point Resources LLC delivered a letter Feb. 23 to the Utah Department of Environmental Quality, requesting it to halt the permit review process.

The company's letter does not provide an explanation for its action.

Promontory spokesman Brett Snelgrove said the landfill will still be completed, and it expects to begin accepting in-state municipal waste later this year.

Environmental groups and state and federal agencies have raised concerns about the project's potential impact to migratory birds.

Promontory officials said they plan to work with stakeholders to address all concerns going forward. 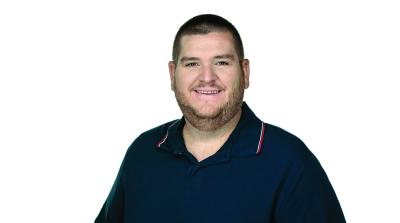