A lawmaker who says Gov. Matt Bevin threatened him to switch parties has called for an investigation about why a road project was delayed in his district. 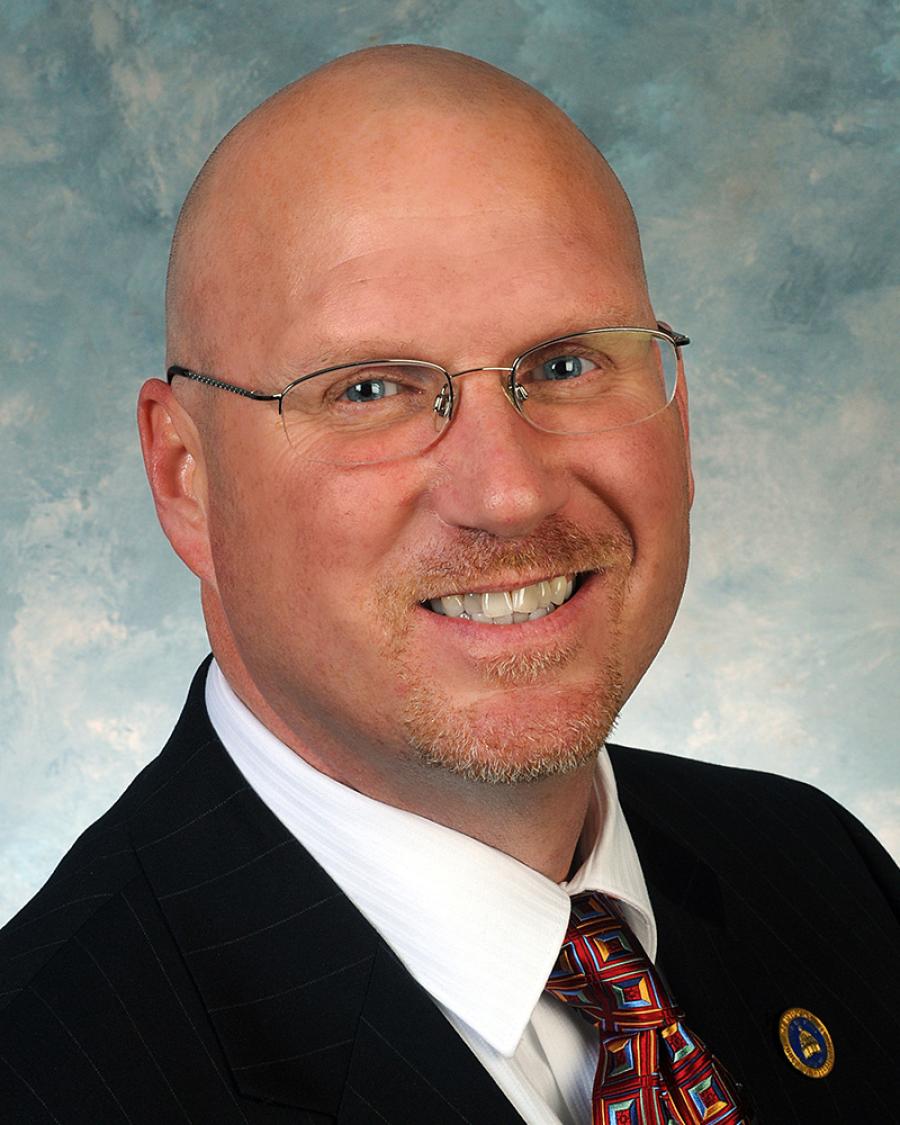 Rep. Kevin Sinnette told the House Investigatory Committee on Executive Actions that Gov. Matt Bevin asked him to switch parties during a meeting in the basement of the Governor's Mansion last year.

FRANKFORT, Ky. (AP) A Democratic lawmaker who says Republican Gov. Matt Bevin threatened him to switch parties has called for an investigation about why a road project was delayed in his district.

But state officials say they delayed all new state funded projects this summer because of concerns the road fund would run out of money.

Rep. Kevin Sinnette told the House Investigatory Committee on Executive Actions that Bevin asked him to switch parties during a meeting in the basement of the Governor's Mansion last year. When Sinnette refused, he said Bevin told him there would be repercussions for him and his district.

It is the second time a state lawmaker has hinted Bevin used his position as governor to retaliate against Democratic legislators. Earlier this year, Democratic state Rep. Russ Meyer said Bevin delayed a road project in his district to punish him for not switching parties. Bevin has called Meyer a “liar' and said the project was delayed because the previous administration awarded the contract without first acquiring the land it needed to begin construction.

At first, Sinnette said the state road construction plan did not include any money for his district. However, a policy adviser in outgoing House Speaker Greg Stumbo's office corrected him. The money for the project was included in the state plan, but it was delayed by the Bevin administration earlier this year along with other projects.

Asked if he believed Bevin delayed the project to retaliate against him, Sinnette said — under oath — “I can't say yes or no.'

“That deserves investigation,' Sinnette said. “I would like to see the documentation about why it was paused.'

Earlier this year, Bevin told reporters that he “absolutely, categorically deny every bit' of Sinnette's story. A Bevin spokeswoman called Sinnette's testimony “nothing more than the same old lies.'

House Democrats created the committee in October to determine if Bevin broke any state laws in his efforts to convince Democrats to switch parties. At the time, Democrats held a 53 to 47 majority in the House. But on Election Day, Republicans defeated 17 Democratic incumbents and will hold a 64 to 36 majority when the House convenes in January.

Sinnette was the first lawmaker to testify before the committee. The committee has asked for testimony from Meyer and Democrat Fitz Steele, who also was at the meeting with Sinnette and the governor in December. Committee chairman Jim Wayne, a Democrat from Louisville, said Meyer will likely testify at the committee's next meeting Dec. 2. But Steele, he said, has refused.

Wayne said the committee, made up of three Democrats and one Republican, is considering issuing a subpoena to Steele and other witnesses. But he acknowledged a subpoena would likely be challenged in court, and a decision would most likely not be reached before Jan. 3, when Republicans take control of the chamber and incoming GOP Speaker Jeff Hoover could dissolve the committee.

Hoover said he expected the committee to finish its work by the end of the year.

“I don't really know what they are doing,' he said. “If they get finished by the end of the year, good. If not, we will address it on January 3.'