Alabama lawmakers dramatically scaled back a prison construction plan on March 14th after lawmakers expressed concerns about the state taking on so much debt. 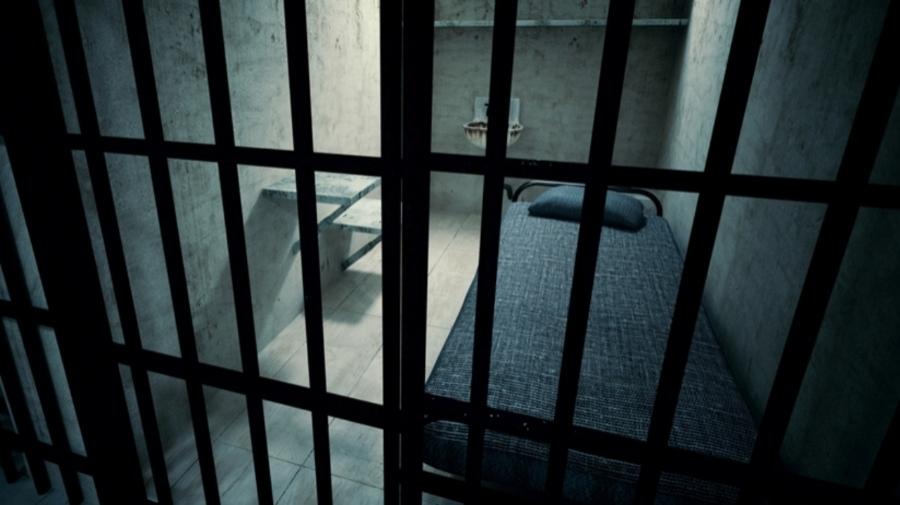 The original plan that cleared the committee was changed out by Senator Cam Ward in favor of a smaller plan that would shift construction costs to local communities.

Alabama lawmakers dramatically scaled back a prison construction plan on March 14th after lawmakers expressed concerns about the state taking on so much debt.

Sen. Cam Ward shelved a plan that had cleared committee, and introduced a new version that shifts the construction costs to local communities that want the prisons and related jobs.

The bill authorizes the state to lease up to three prisons built by local communities. The bill would also authorize a $350 million state bond issue to build one new prison and renovate others. However, the state would only borrow the money for construction if it has leases in place for two facilities.

The plan is smaller than the $800 million bond issue that Gov. Robert Bentley had originally proposed to build four prisons and a $775 million plan that cleared the Senate Judiciary Committee.

Ward said lawmakers had concerns about the state taking on so much debt. He said it will also give local communities a chance to compete for the facilities.

"It's a lot less debt on our books," said Ward, R-Alabaster.

Ward said the new version has a much better chance of winning legislative approval.

The new bill is a significant revamping of the prison plan that Bentley had made the centerpiece of his legislative agenda.

Ward described the new bill as a legislative effort to come up with a compromise among different factions.

"It's definitely a creation of the legislature," Ward said.

Bentley's legislative director, Wesley Helton, said Tuesday that the administration had just seen the new bill and was reviewing it.

Ward said he thought at least one county, Elmore County, would put together a proposal to build a prison. He said other areas were interested.—AP