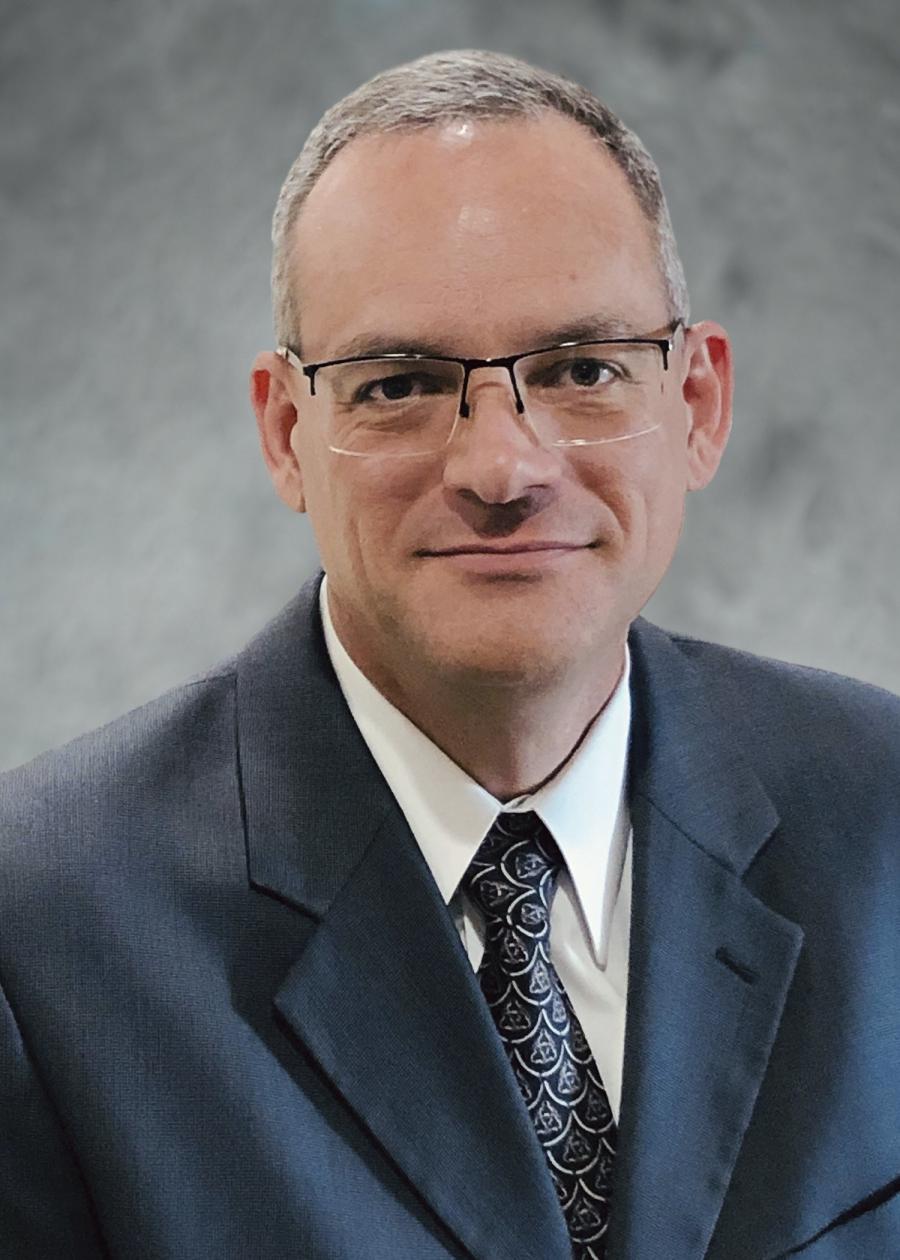 Reynolds joined LBX in 2013 as the corporate controller. In 2017, he became human resources director and was promoted in 2020 to senior director operations and administration.

With 14 years of prior experience in manufacturing, between NACCO Materials Handling Group in its lift truck division and ThyssenKrupp Presta, a tier-one automotive supplier, and six years of corporate administration between Kraft / General Foods and Lexmark International, Reynolds has held several key management roles in his career.

"Mike's broad finance and operations background in various industries, his leadership competencies, and his proven track record and accomplishments within LBX make him well suited for the job," said Eric Sauvage, president and CEO of LBX.