Leader to Seek $2.6B for Brent Spence Bridge 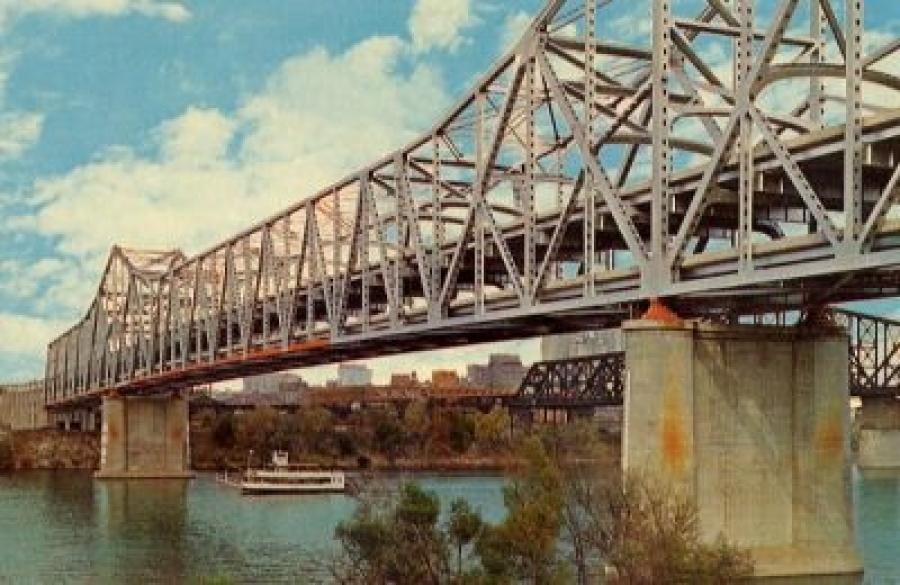 The new leader of a three-state regional transportation planning organization said top priorities include getting funding for a project to replace the Brent Spence Bridge over the Ohio River.

The Ohio-Kentucky-Indiana Regional Council of Government's Board of Directors recently approved the appointment of new officers to lead the organization for 2017. Butler County Commissioner T.C. Rodgers will serve as president.

Rogers told the Hamilton-Middletown Journal-News that his goal is to get funding for the Brent Spence Bridge project. The bridge connecting Cincinnati and northern Kentucky is considered functionally obsolete, but there's been disagreement on how to fund an estimated $2.6 billion project.

Rogers and other representatives will be going to Washington in February to meet with the congressional delegations. —AP