Lifesaving Cable Barriers Coming to I-20, I-520 Medians in North Georgi 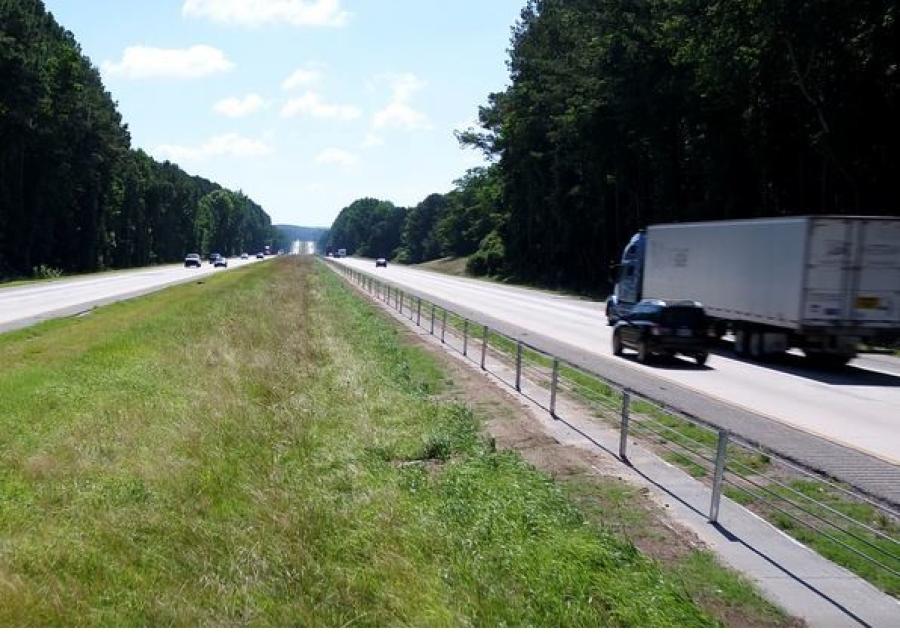 Soon various sections of Interstate 20 and Interstate 520 will be equipped with cable median barriers, which reduce highway crossover crashes that typically result in fatalities or severe injuries. (GDOT photo)

Sections of Interstate 20 and Interstate 520 in Georgia will soon be equipped with cable median barriers to reduce crossover vehicle crashes that typically result in fatalities or severe injuries.

The Georgia Department of Transportation (GDOT) recently awarded an $8.048 contract to Nationwide Construction Group, a Michigan-based fence and barrier specialist. The highway project will include barriers covering median locations in Newton, Taliaferro, Warren, McDuffie, Columbia and Richmond counties, according to the GDOT.

The construction will ensure a presence of safety barriers throughout the entire I-20 corridor between Augusta west to Covington and add them to I-520/Bobby Jones Expressway, according to the agency. The timing of the installation will be determined later this year, when the contractor mobilizes for the installation, but completion is expected by April 30, 2022.

The cable barrier system going along I-20 is four-cable longitudinal designed to contain and redirect errant vehicles. It will match ones installed in the past two years on I-16 and I-20 in east central Georgia.

The agency said cable barriers are softer than other barriers, resulting in less impact force and redirection, are more adaptable to slopes typically found in medians, and can be installed through less invasive construction methods.