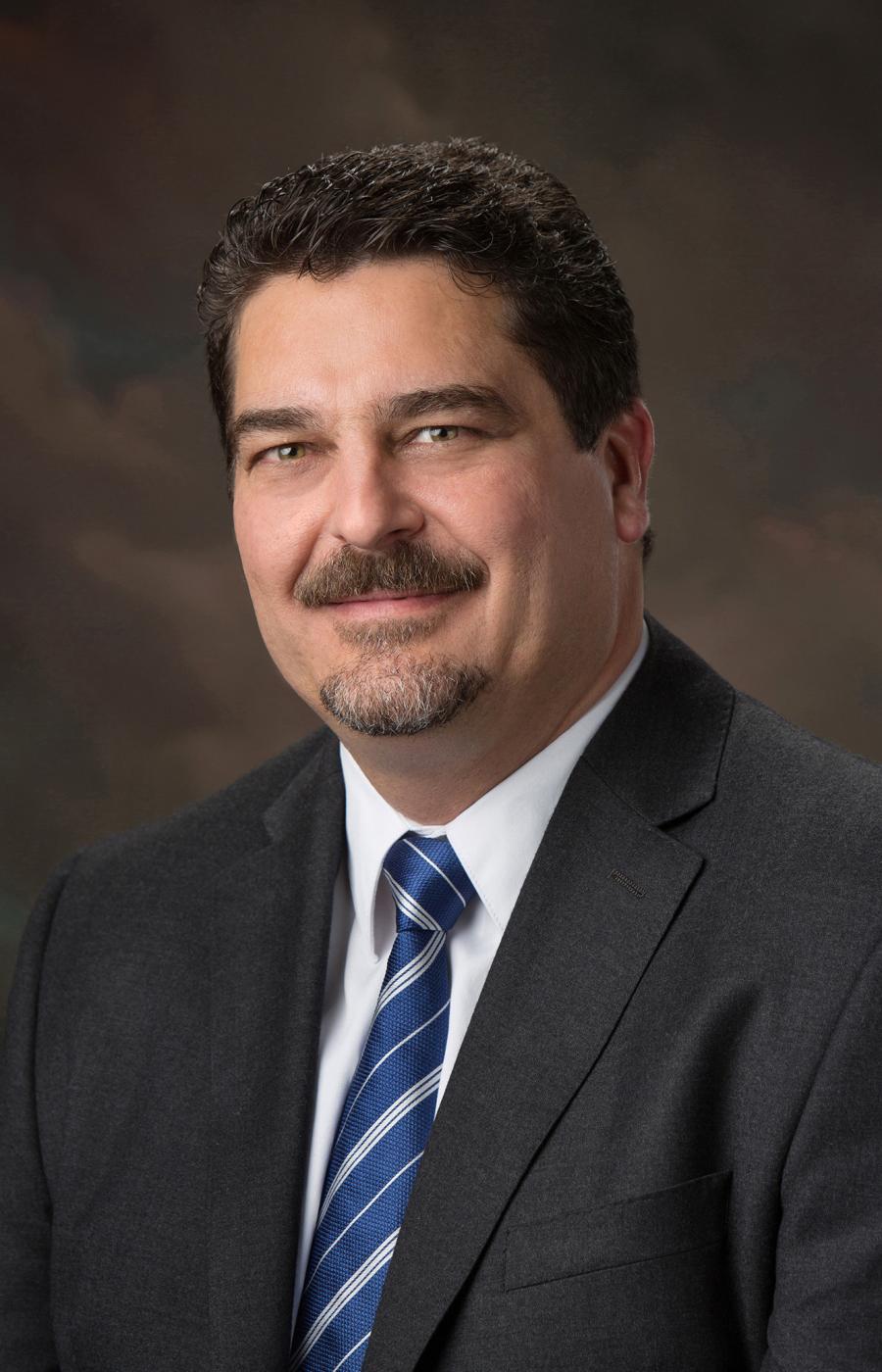 “Don is well respected in the industry, and has a great working relationship throughout the Link-Belt organization, including our distributors, customers and vendors. He will be greatly missed,” said Porter.

Richard Shultz has been named vice president of engineering at Link-Belt Cranes, effective Jan. 1, 2018. Melvin Porter, Link-Belt Cranes' CEO and president made the announcement at the company's headquarters in Lexington, Ky.

Shultz began his career at Link-Belt 27 years ago as an associate design engineer. He continued to progress along that path leading telescopic products for 14 years, before becoming director of quality in 2016.

“Throughout his tenure, Richard has been an integral part in helping move Link-Belt to the next level within the industry,” said Porter.