After 42 years with the company, Link-Belt's President and CEO, Chuck Martz, will retire on April 30, 2017. 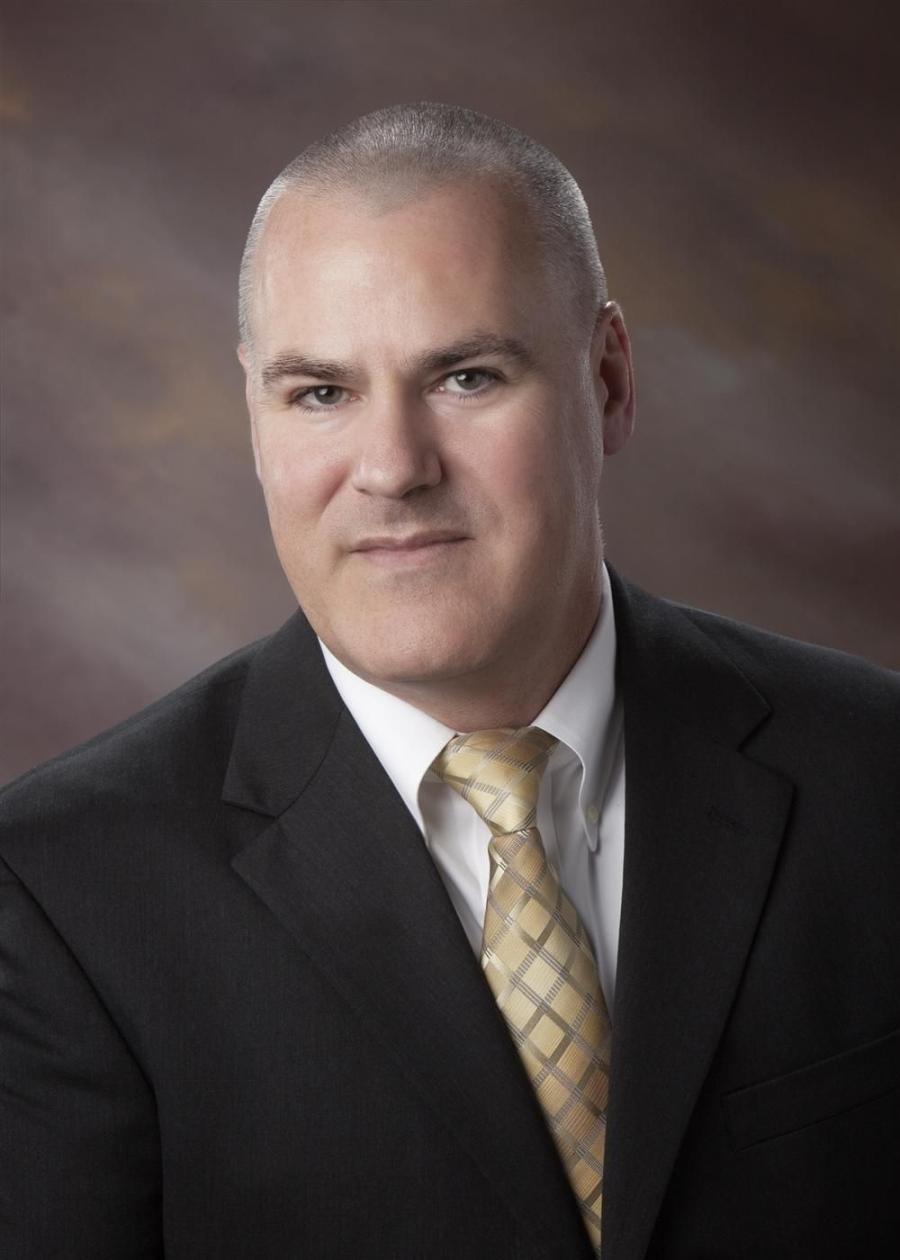 After 42 years with the company, Link-Belt's President and CEO, Chuck Martz, will retire on April 30, 2017. Martz announced the appointment of current CFO and Vice President of Finance, Melvin Porter, as his successor effective May 1, 2017. Martz will remain in his role as Chairman of the Link-Belt Board of Directors indefinitely.

Porter has served in his current position since 2004, after starting with Link-Belt in 1999 as Manager, Financial Planning and Taxes. In his current role, he is actively involved in overseeing operations of Link-Belt's company stores: Triad Machinery in the northwestern U.S. and Link-Belt Mid-Atlantic, based in Virginia.

Hammonds is a 29 year veteran with Link-Belt. She began as a cost accountant in 1988, and progressed through all levels of the accounting and finance departments.