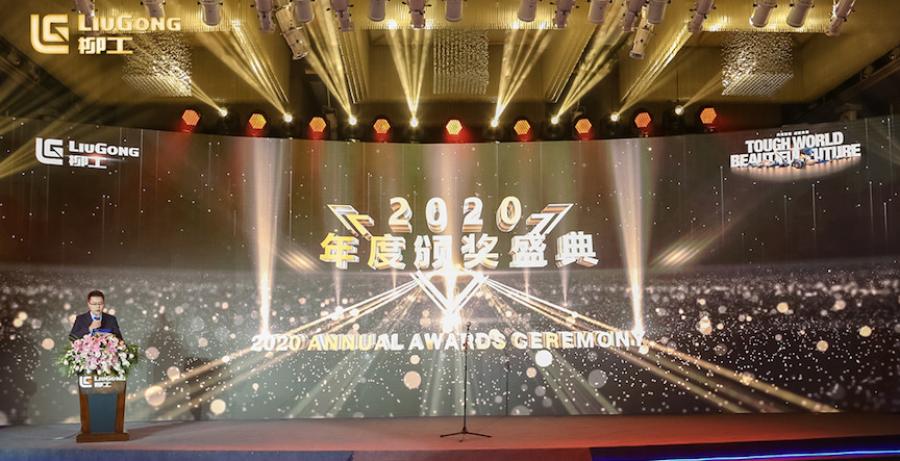 Dave Hertz, the owner of Midwest Equipment, has been in business since 2002 in an area where most of his customers are involved in agriculture. According to Hertz, he began looking for an equipment partner, and after extensive research, decided that LiuGong would be the next manufacturer from China to "make it big" in the United States. He became a LiuGong dealer in 2009, and now also represents the Dressta brand. He has enjoyed attending the global dealer conference in China three times over the span of the last 10 years.

Jersey Rents Equipment Sales & Service was founded by Robert Mennona Sr. in 1984. The company serves customers from two New Jersey locations: Bayville and Old Bridge. Most customers are within about 100 mi., but the service area includes all of New Jersey, Staten Island, New York and parts of Pennsylvania. Mennona began selling LiuGong equipment in 2009, then added Dressta dozers and, most recently, forklifts from LiuGong's material-handling division.

When asked about the local market's acceptance of the LiuGong brand, Midwest Equipment's Hertz answered that he measured that metric by the yardstick of repeat sales.

"Even though we are in a rural area, I have several companies that have bought a half-dozen machines or more over time," he said. "And when it comes to new sales, I let the equipment speak for itself. I believe in having stock on hand, so if a prospective customer is shopping for a wheel loader, for instance, I just put them in the seat of a LiuGong machine and let them drive it around the dealership. When they find out that we provide parts and service too, that usually seals the deal."

When Jersey Rents' Mennona was asked how his territory has reacted to the LiuGong and Dressta brands, he pointed to the business in New Jersey as an example.

"All over New Jersey, they know the LiuGong brand now," he said. "And almost everyone who has tried one went on to purchase one. I can't think of a single instance of someone being dissatisfied with LiuGong equipment."

Mennona gave an example to demonstrate the reputation LiuGong has earned in his market.

"I have three different customers with loaders working in the most extreme conditions, where the temperature can get up to 120 degrees. One has 23,000 hours on it. The other two have, I think, around 22,000 hours on each of them."

"Jersey Rents and Midwest Equipment are great examples of LiuGong dealers who have achieved long-term success," said Mani Iyer, president of LiuGong North America Construction Equipment. "One is in a midwestern, rural part of the country, and the other is on the east coast with a lot of metropolitan territory. But both promote the brand, demo the products and provide a much higher than normal level of service to their customers. That is good for them, and good for all LiuGong stakeholders. We look forward to their continued success in the coming decade."