Caterpillar will receive the entirety of the loan, plus interest, according to terms outlined in a multi-year lease. 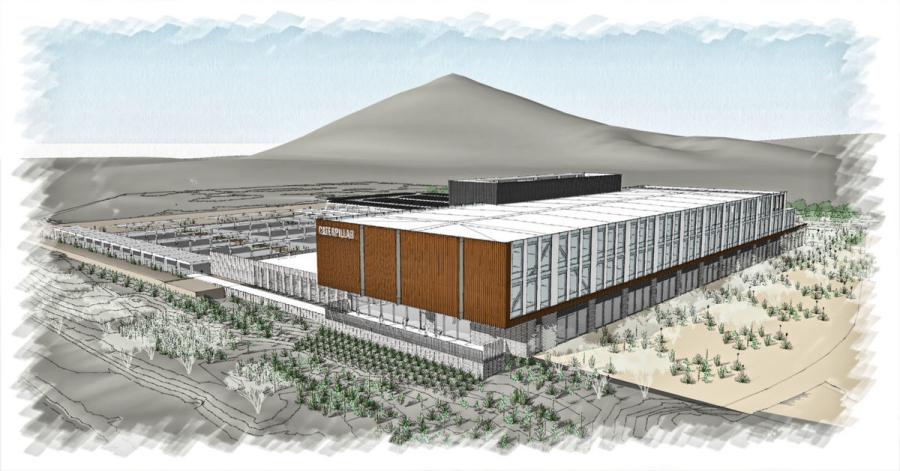 The Rio Nuevo Multipurpose Facilities District Board unanimously approved the authorization of its officers to put the finishing touches on a $43 million loan package the week of Sept. 25, for the construction of Caterpillar's Tucson Mining Center, AzBigMedia reported.

Caterpillar will receive the entirety of the loan, plus interest, according to terms outlined in a multi-year lease.

During a meeting held Sept. 26, the Board also approved the latest phase of the Center, which will cost around $7.4 million. This phase, which is set to start Nov. 1, will include work on the facility's foundation, AzBigMedia reported.

The three-story, 150,000-sq.-ft facility was designed by SmithGroup JJR and WSM Design, and is scheduled to be complete by March 1, 2019, Tucson.com reported. Sundt Construction has been named the general contractor for the project.

Earlier in the week, Caterpillar signed a lease through April 2019 in Tucson to serve as a temporary office space during construction of the company's Surface Mining & Technology division's new headquarters.