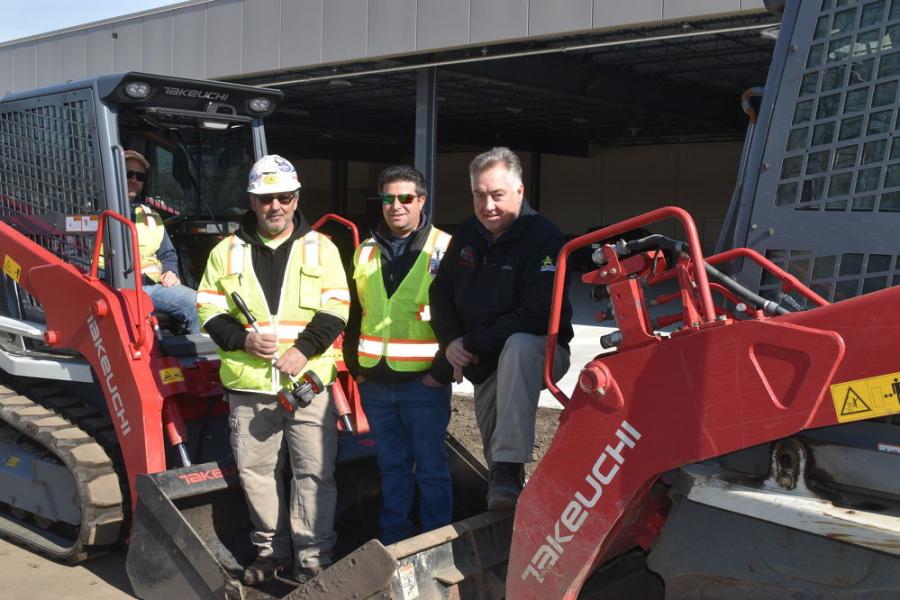 Steven Dubner Landscaping, a full-service landscape construction and design firm that is known throughout Manhattan, Long Island and the New York metropolitan area, has earned a reputation for constructing and transforming some of the most prestigious, private and public spaces.

The 56-year-old company has developed and installed some notable projects, including the highline to the World Trade Center, as well as multiple hundreds of smaller jobs like residential developments, high-rise rooftops, municipal projects from Great Neck, Kings Point and the Hamptons. Some of the most elaborate pool and spa areas in the metropolitan area were designed, engineered and constructed by Steven Dubner Landscaping. The company also offers site work, civil construction, irrigation and drainage. 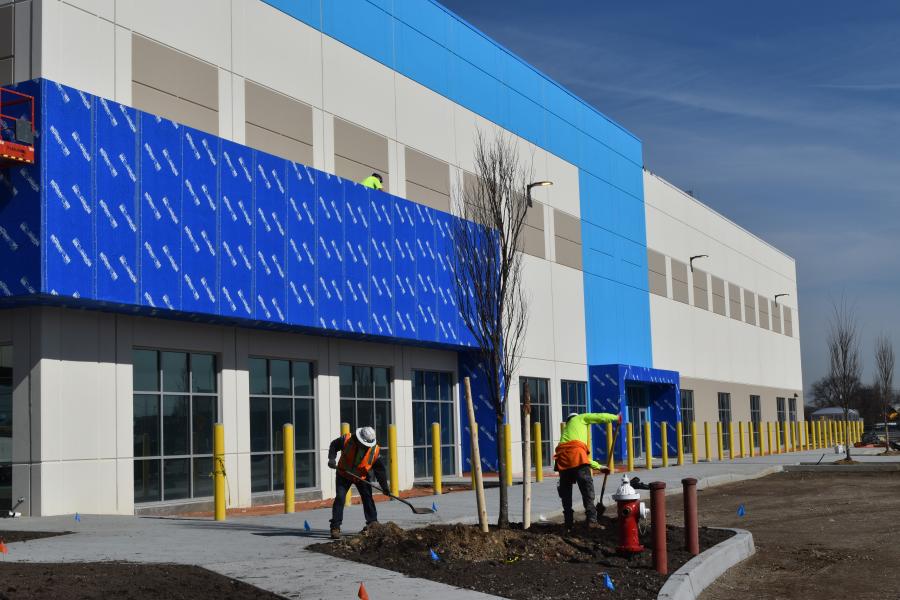 Among many other major corporate accounts over the past year that Dubner has won the landscaping contract for are several new Amazon facilities being constructed in the New York City/Long Island area. For the facility being constructed in Syosset, Long Island, a 200,000-sq.-ft. distribution center with 40 acres of parking, Dubner was retained to landscape with more than 1,000 trees and bushes across the property.

To accomplish projects of this scope — Dubner typically has several of them occurring simultaneously — requires a significant fleet of earthmoving equipment. Steven Dubner Landscaping's equipment fleet consists mostly of Takeuchi, Hitachi, Gehl, Kobelco and Dynapac machines that were all purchased from All Island Equipment in West Babylon, N.Y.

"One of the products that has really stood out for us has been Takeuchi. We just took delivery of a Takeuchi TL-8R2 tracked loader. It is approximately the 30th Takeuchi in our fleet.

"The equipment they sell us is very reliable and the support they give us is second to none. When we need them, they respond like nobody else. They understand that downtime is unacceptable and do whatever it takes to keep us up and running. We have a relationship that is built upon trust, a trust that has been built over the last three decades." CEG