Longtime Public Servant Horsch Steps Away From Idaho Transportation Board 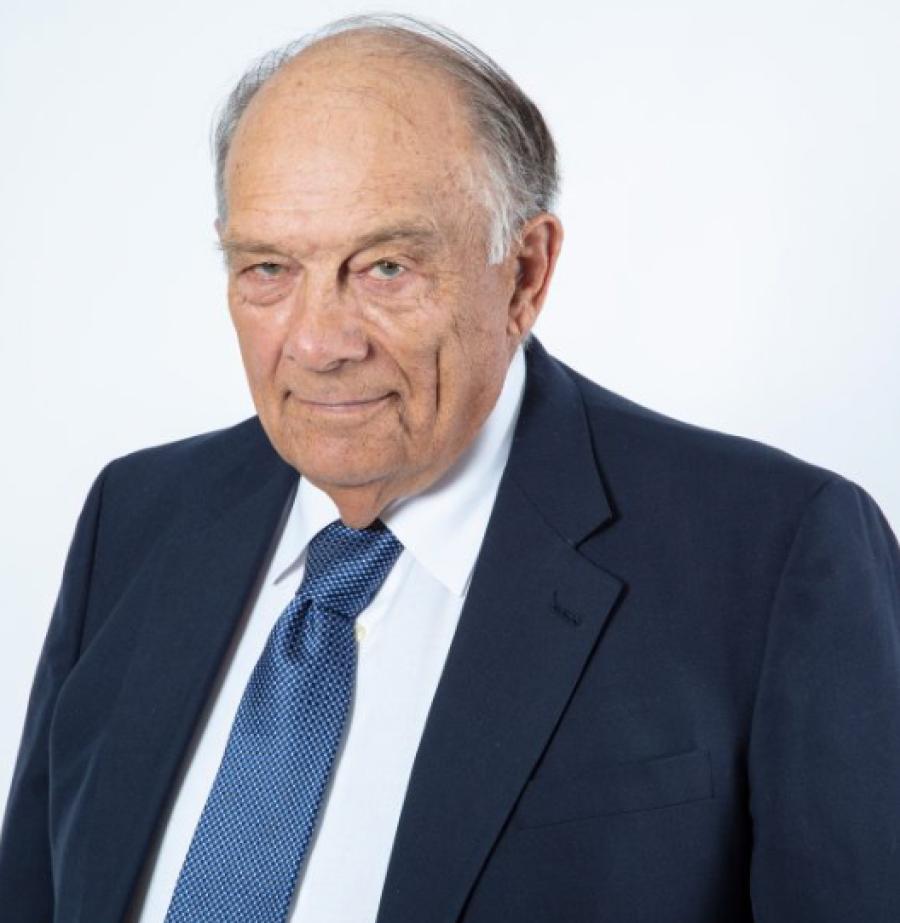 Dwight Horsch, who came to the Idaho Transportation Board in June 2011 and continued his service to the public for more than a decade, attended his final meeting as District 5's representative to the board on Dec. 15, 2022.

"I want to sincerely thank Dwight for his years of dedicated service to the citizens of Idaho," said Idaho Transportation Board Chairman Bill Moad. "It has been a privilege to work with him — his service, especially to those in southeastern Idaho where he has been representative this past decade, has been exemplary." 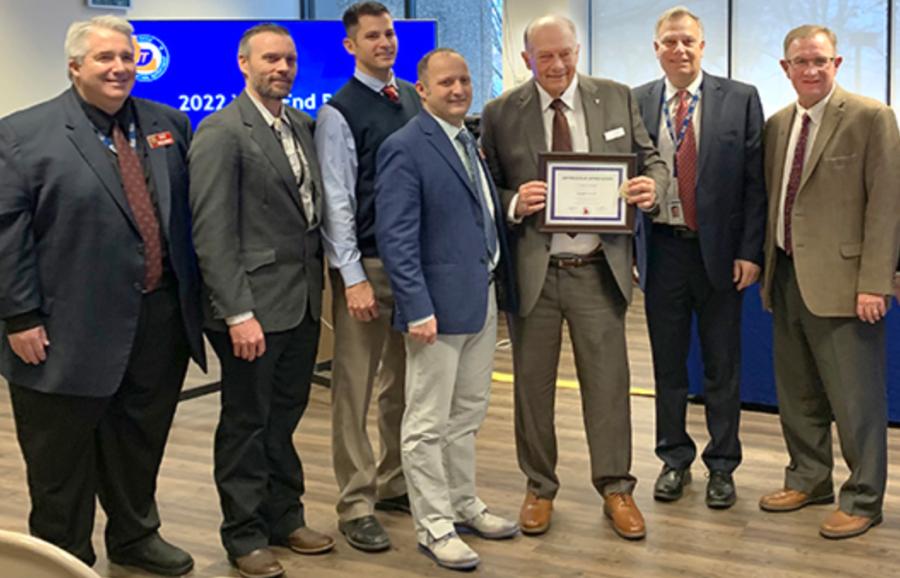 Horsch helped mentor Moad when he first became chairman of the transportation board several years ago. "He reminded me that the small rural communities are equally as important as the metropolitan areas," said Moad. "The key is balancing the needs of the entire state to best serve all the citizens."

When Horsch was appointed to the board (succeeding Neil Miller) in June 2011 by former Gov. Otter and confirmed by the Senate, his background included three terms in the House and a term in the Senate in his career with the Idaho Legislature. When those eight years finished, he returned to eastern Idaho and to farming.

As a lifelong farmer, Horsch understands the vital role transportation plays in Idaho's economy. Without a good highway system, moving agricultural products to market would be severely impacted. Beyond the farm-to-market dynamic, transportation plays such a central role in everyday life that it is difficult to overestimate its importance. Whether its going to the store, to school, to work, or to recreate, roads and bridges are integral to the entire process. The transportation system is multi-modal as well, with freight and aviation interests also serving as part of the conversation.

Horsch is a veteran of the Idaho Air National Guard, attended the University of Idaho and later earned his degree in agribusiness from Kansas State University.

Horsch looks fondly on his dozen years on the board.

"I was fortunate to work with board members and ITD staff who are some of the brightest, most dedicated, energetic, creative minds in our state and in the nation.," Horsch said. "When I first got on the board, the credibility level of the department was quite low with the Governor, legislature and the public in general. In my two terms, I witnessed a great reversal of that situation.

"Due to this positive change, ITD received some terrific support and funding," he added. "Now, some projects are being designed, bid and built that were pipe dreams 12 years ago."

"When I was appointed by Governor Otter, he asked me to do what I could, working with fellow board members and leadership staff, to change the department's image," Horsch said. "Whatever part I played in that effort, it was wonderful to see it happen.

"I honestly felt, during my legislative career and as an Idaho Transportation Board member, that one of the most conservative actions we could do was to build and maintain a very good transportation infrastructure. With the support of the legislature and both governors Otter and Little, that's what's happening. Not all of my wishes for the system are complete, but a great start is underway.

"It was a great pleasure, as chairman of the subcommittee, to see the establishment of 129,000-pound truckload routes throughout Idaho. It took time and a great deal of input from road industry representatives, but we got it done, to the benefit of all."

"I am confident that my replacement will quickly realize they can trust the wisdom of fellow board members and staff leadership," Horsch said. "Take time to learn all the systems before diving in too deep. There is so much to learn. Orientation is helpful, but the entire department makeup is so all-encompassing that it takes time to let it all soak in. Even in my last year, I found myself having to rely upon others to help me understand the complexities and attain faith in some issues."

And Now For Some Fun

"Kathy and I have rented out most of our farmland," Horsch continued. "I have retained some to keep my hand in the profession I have loved and to stay active. We are already making plans for traveling, camping and fishing. Our daughters, Holly and Tiffany, became the competent adults they are in part from growing up as farm kids, but they have found their own paths away from agriculture. My wife and I are confident that our tenants will continue to farm the land with the skill and devotion we have for the last half-century. Horsch Farms will live on."

The farm is going into its 114th year, having started in 1909 by Horsch's grandfather when he came from Germany and settled near Aberdeen, Ida.

What I Will Miss

"I will fondly remember the great people I have been fortunate to meet and interact with during my tenure," he added. "Their intelligence, dedication and camaraderie will stay with me always. They have become some of my closest friends, and I will miss being with them on a regular basis. I count my time on the board as one of the blessings of my life."