Looking Back at ConExpo in 1981 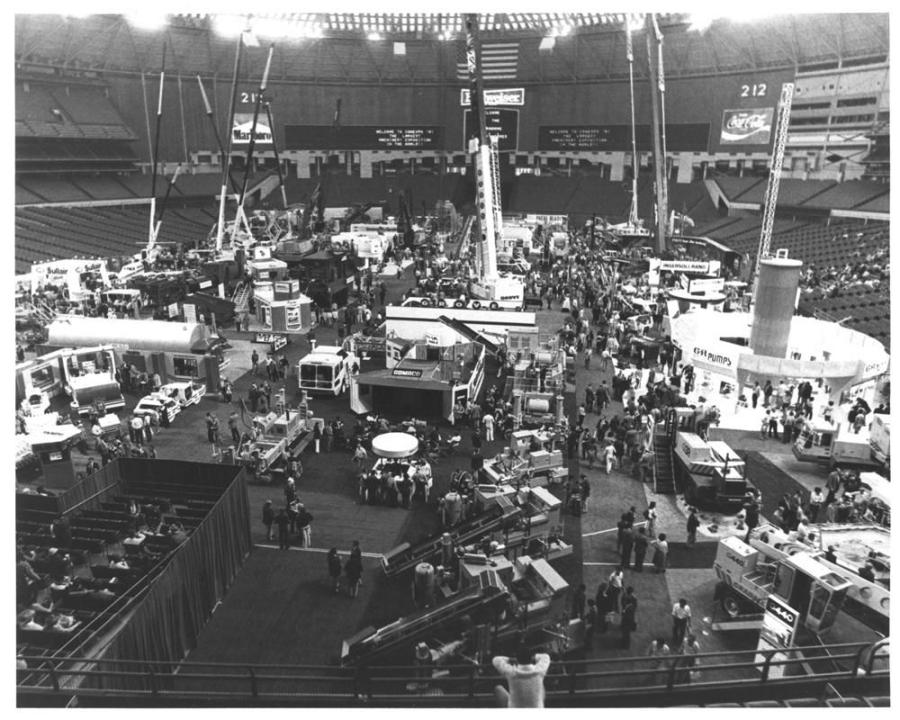 
ConExpo-Con/AGG saw an influx of Japanese and European competitors that moved in to stake out a position in the already crowded North American marketplace. The newcomers, including such giants as Komatsu, Hitachi, and I.B.H. Holding, demonstrated their ability to build extensive product lines; they are certainly to be considered a serious threat by U.S. manufacturers.