Looking Back: Cranes of Yesteryear


A look at cranes from the past courtesy of the Historical Construction Equipment Association. 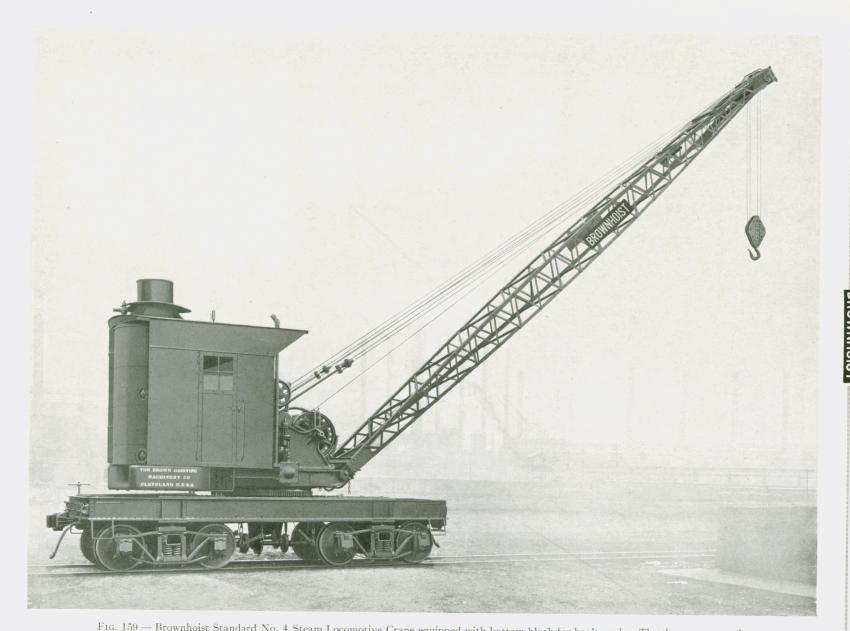 The Brown Hoisting Co. of Cleveland, Ohio, offered this very typical steam-powered locomotive crane at the turn of the last century. (HCEA photo) 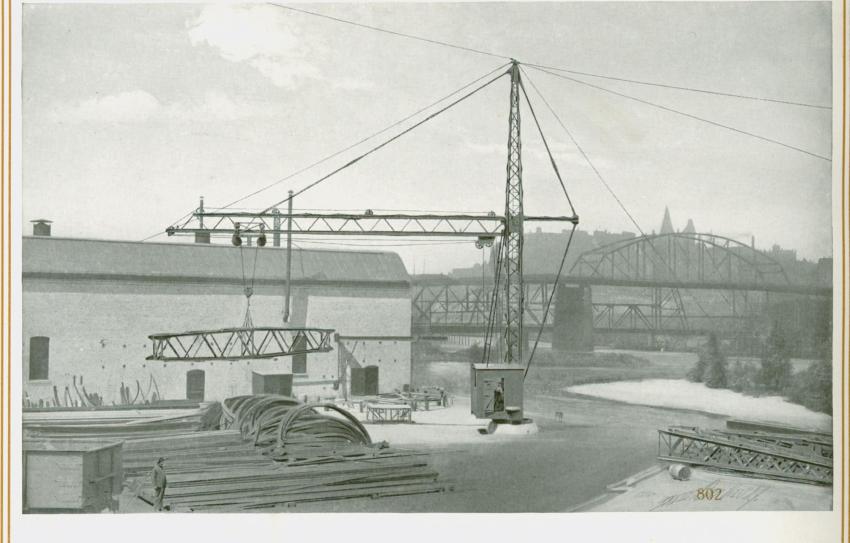 American Hoist & Derrick offered this machine in their 1905 catalog. This is basically a guy supported tower crane. (HCEA photo)

This American Hoist & Derrick machine is a bridge builders derrick, similar to those offered by other manufacturers. (HCEA photo) 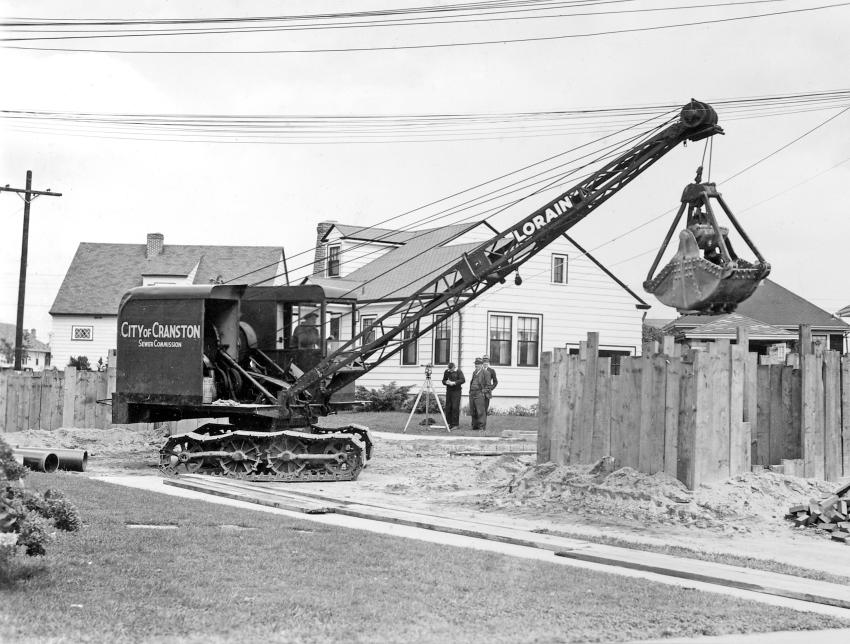 This Lorain 40A clamshell crane operates with a flattened boom angle to avoid utility lines on a sewer job in Cranston, Rhode Island, circa 1940. Note the trench sheathing. (HCEA photo) 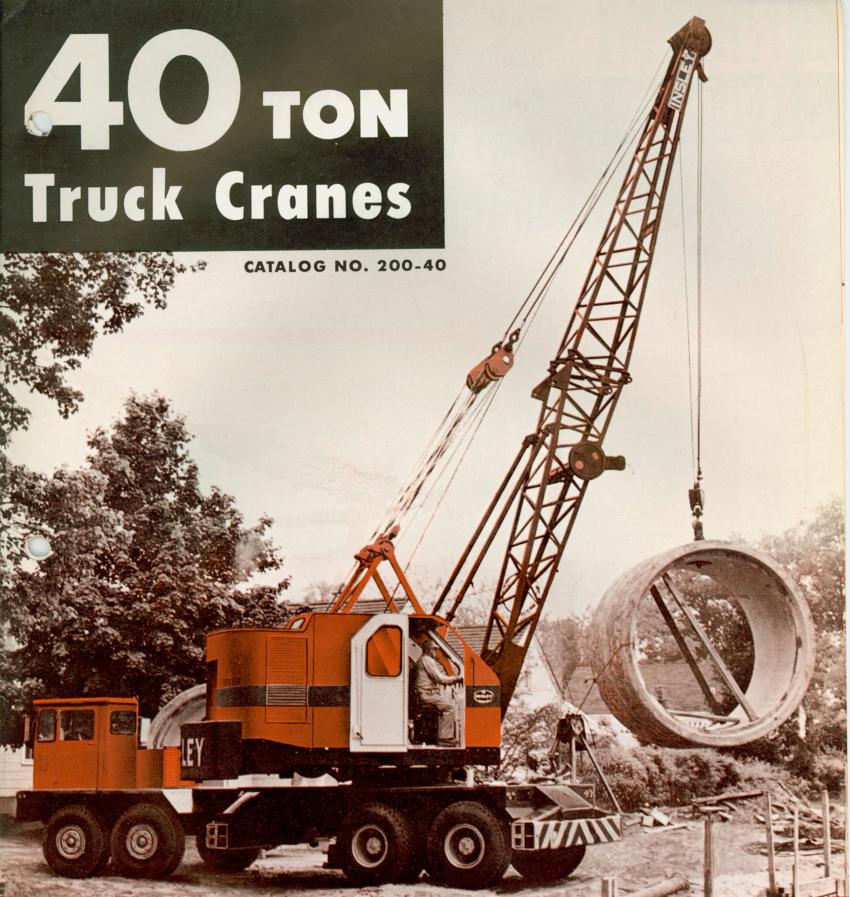 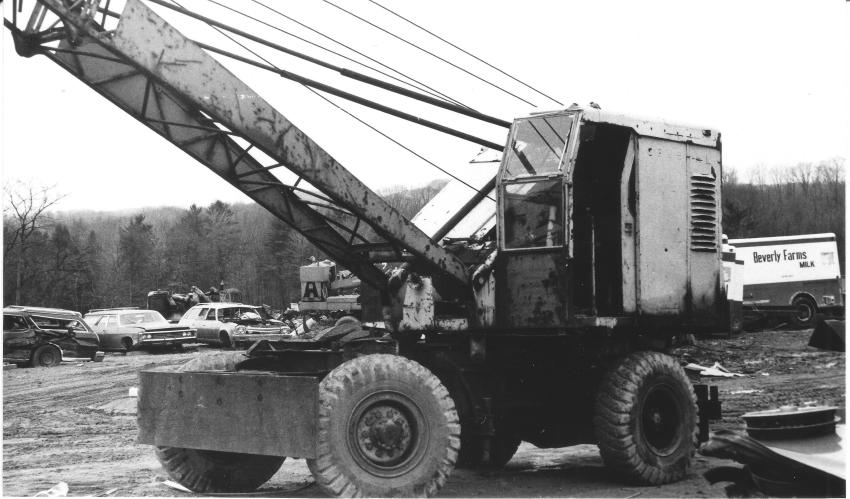 One of the most popular General Excavator Company models was the 105 self-propelled machine. Rated at ½ -yard, it could be converted to an 8½-ton crane and could travel at up to 20 mph. (HCEA photo) 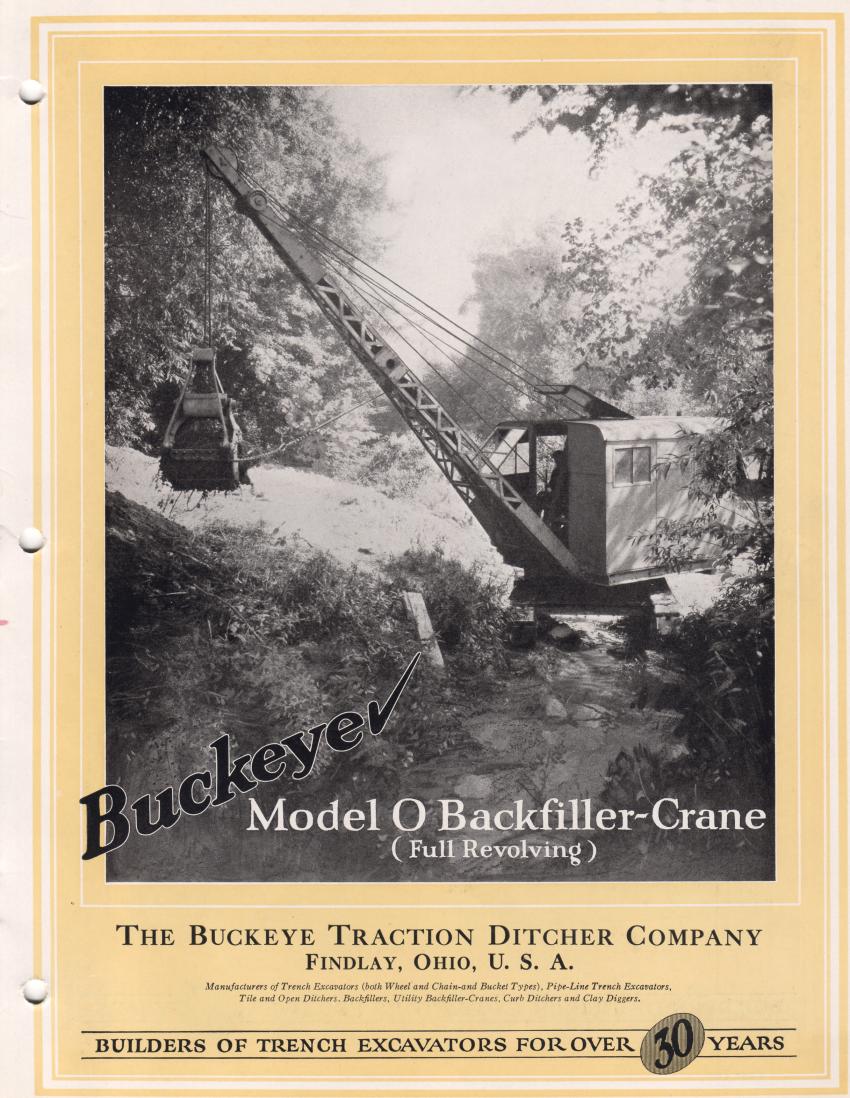 Buckeye Traction Ditcher Company began producing crawler excavators primarily for backfilling trenches with an open-bottomed dragline bucket. Introduced in 1926, the Type 0 was offered as a crane, clamshell or conventional dragline two years later, with mounting on a truck or crawlers. A flatcar-mounted railroad ditcher version was also offered. (HCEA photo)