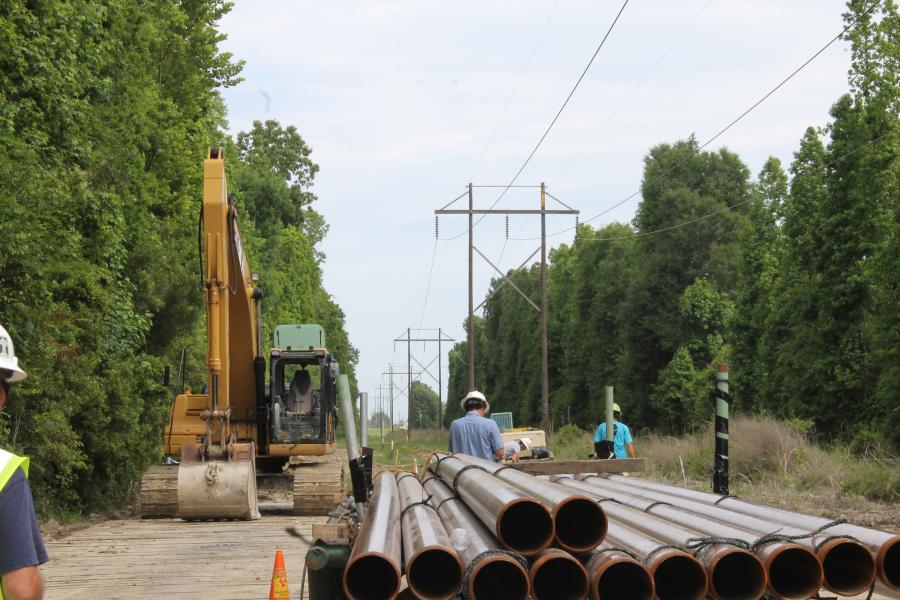 The $353 million project, a joint collaboration of the LaDOTD, the U.S. Army Corps of Engineers, the city of Baton Rouge and the Amite River Basin Commission, is expected to remedy flood problems within the basin caused by excessive rainfall that results in headwater and backwater overflow, said LaDOTD Public Information Officer Brandie Richardson.

"When there is excessive rainfall, the tributaries back up and directly impact residents and businesses in the area," Richardson said. "The Baton Rouge metropolitan area has expanded further into the floodplain to accommodate population growth. Examples of the need and severity of flooding in this area can be seen in the 1983 and 2016 floods that impacted thousands of homes and businesses. Once completed, this project will provide urban flood damage reduction to reduce risks from rainfall events and headwater flooding." 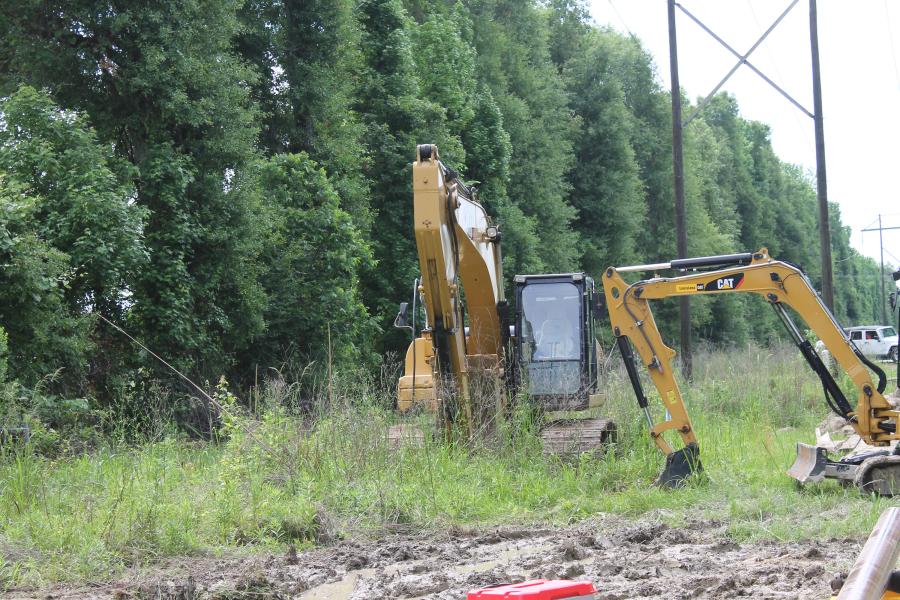 New bridges will be built along LA 964, 19 and 67 where they meet the diversion channel, in addition to the reconstruction of the Geaux Geaux Bridge near Zachary. Low-flow augmentation pumps at the intercepted streams and an earthen closure at Brooks Lake and clearing and snagging of the Bayou Baton Rouge, White Bayou and Cypress Bayou north of the diversion channel will reduce flooding in those areas.

The biggest challenge was obtaining the financing, Richardson said. The project had been discussed for nearly three decades, but could not move forward without federal funding, which came last year after years of false starts — an issue that was referenced by several speakers at the groundbreaking ceremony in April.

"Today's groundbreaking is a true groundbreaking as funding exists to complete the entire project," said U.S. Rep. Cedric Richmond, whose 2nd District includes Baton Rouge. "Comite will help many people protect their property, but it alone does not solve our flood protection issues. I will continue working with all stakeholders until everyone in Louisiana receives the flood protection they deserve." 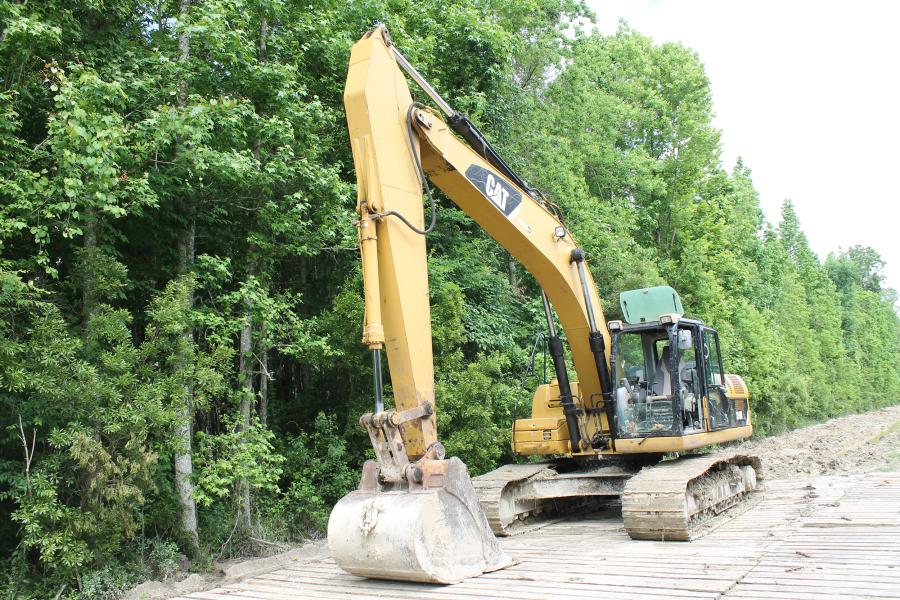 Gov. John Bel Edwards also referenced the frustration over the long wait for the "historic event."

"Today has been a long time coming, and I'm grateful that we have begun to get the important work of protecting this area from future flooding underway," Edwards said. "It took a lot of hard work, but today's groundbreaking is an example of local and state lawmakers working alongside our congressional delegation to help provide much-needed relief to those residents living near the Comite.

"In addition, it will help reduce water levels in other areas that are prone to continuous flooding. I'm excited about getting to this point, and it has energized us to continue fighting for other important flood mitigation projects like this one."

Other challenges of the project include digging the channel itself, in addition to pipeline relocations, Richardson said.

Preliminary work began in February 2019, and construction is expected to be completed summer 2021, weather permitting.

?Louisiana Department of Transportation and DevelopmentFloodingLouisiana