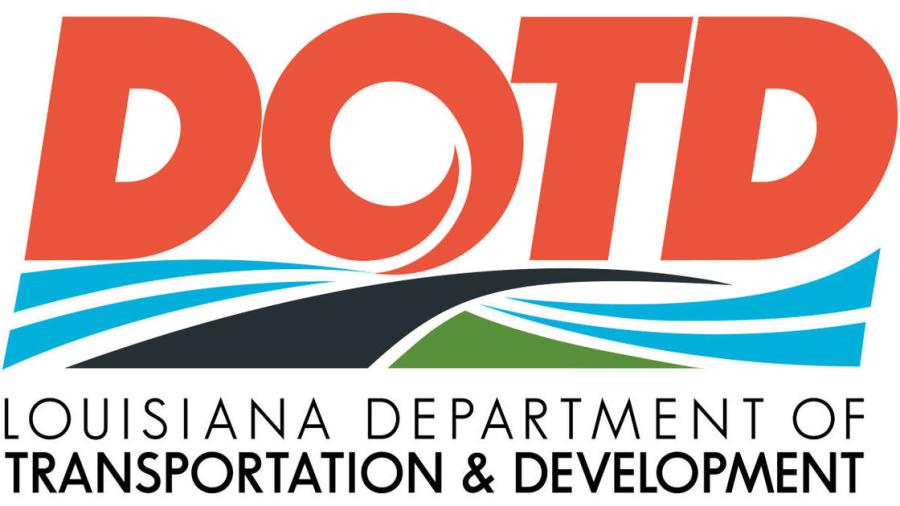 “Ascension Parish is experiencing an enormous amount of economic and population growth, making it one of the fastest growing parishes in the state, which is why it is very important to make certain that our roads can keep up with the increased demands,” said Edwards.

“This has been one of the most talked-about roads in Ascension and in the state,” he added, “and thanks to the great partnerships between the state and local governments we were finally able to break ground on this project.”

The project stretches 3.7 miles between U.S. 61 (Airline Highway) and LA 44 (N. Burnside Ave.), and will boost traffic capacity by widening the highway from two to four lanes. It will include an 18-ft.-wide raised grass median between the eastbound and westbound roadways, the announcement said, as well as multiple J-turns to assist larger vehicles with making U-turns throughout the project limits.

“This widening was necessary in order to meet the needs of residents and motorists,” the announcement said. “Currently more than 24,000 motorists travel this highly populated section of La. 42 daily. The number of motorists is expected to increase to 37,500 by 2034.”

The project also will build a sidewalk on the north side of the roadway and a shared-use path on the south side.

“We are excited about this,” said Wilson, “because several years ago the state converted to a complete streets policy for all of our passenger programs, where we evaluate projects to incorporate something that will work in the active transportation world and be a lot more accommodating for pedestrians as well as vehicles.”

The two-phase $27.48 million project is a joint effort between Ascension Parish and the DOTD. Road construction began Nov. 27 and the department expects to complete it by spring 2020.