Bidders came from 48 countries, including all 50 U.S. states. 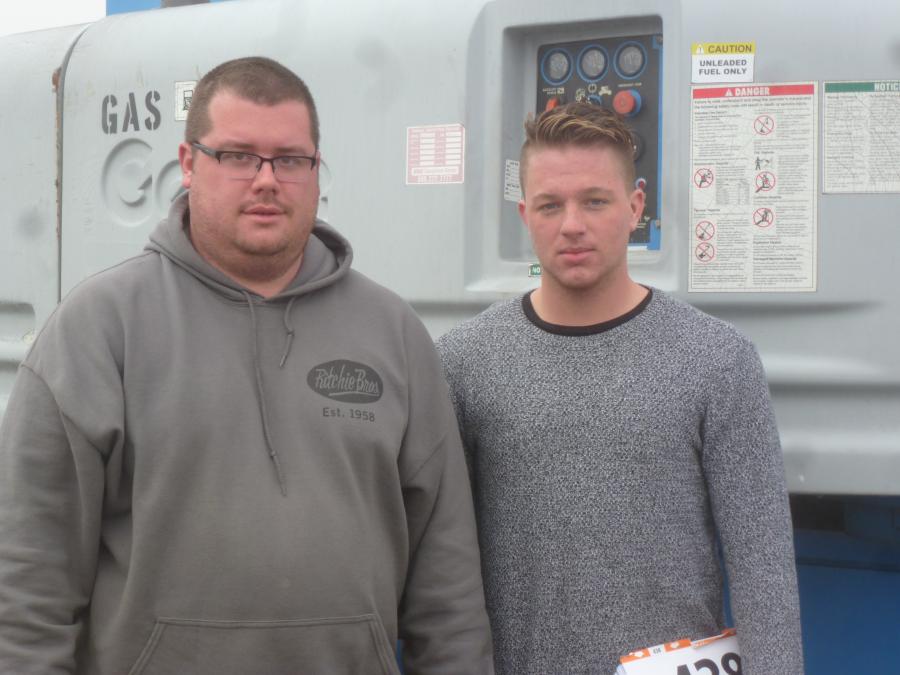 Corey Gadway (L) of CD Equipment and Austin Rodriguez of T.A.M. Investments were interested in bidding on some lifts.

More than 3,000 equipment items and trucks were sold in the auction, including 95 excavators, 60-plus loaders, more than 30 dozers, 50-plus dump trucks, more than 145 truck tractors, and 195-plus trailers, and more.

NU Sells $400M in Municipal Bonds for List of Renovations