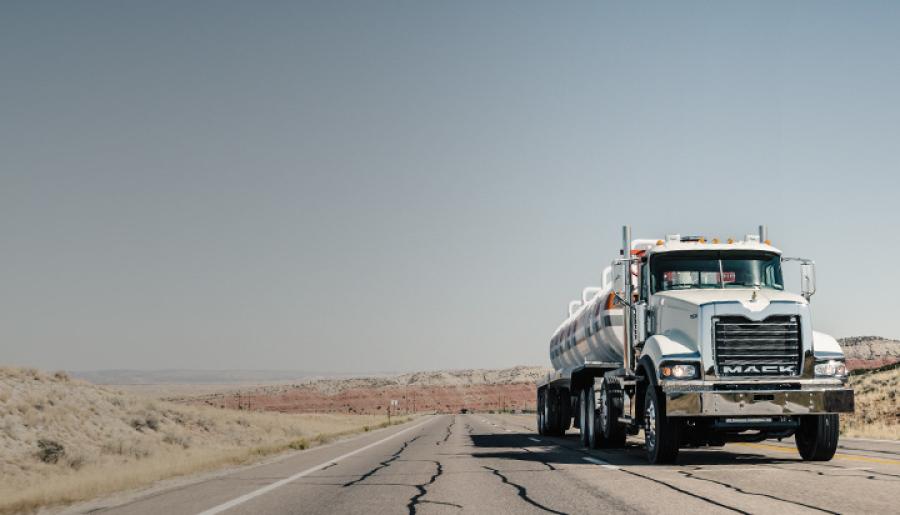 “Mack Predictive Cruise offers the most benefit in highway applications and on hilly terrain, when fuel is often wasted,” said Stu Russoli, Mack highway and powertrain products marketing manager. “A driver may select to downshift because he or she may not be sure if the truck will make the grade, but Predictive Cruise has already stored the hill in its memory and has planned the best strategy for optimal fuel economy.” Dedicated to quality, reliability and total customer satisfaction, Mack Trucks, Inc., has provided its customers with innovative transportation solutions for more than a century. Today, Mack is one of North America's largest producers of heavy-duty trucks, and Mack® trucks are sold and serviced through an extensive distribution network in more than 45 countries. Mack trucks and diesel engines sold in North America are assembled in the United States. Mack manufacturing locations are certified to the internationally recognized ISO 9001 standard for quality and ISO 14001 standard for environmental management systems. Mack is also a proud sponsor of Share the Road, an American Trucking Associations' public information campaign aimed at enhancing the safety of our nation's roadways.