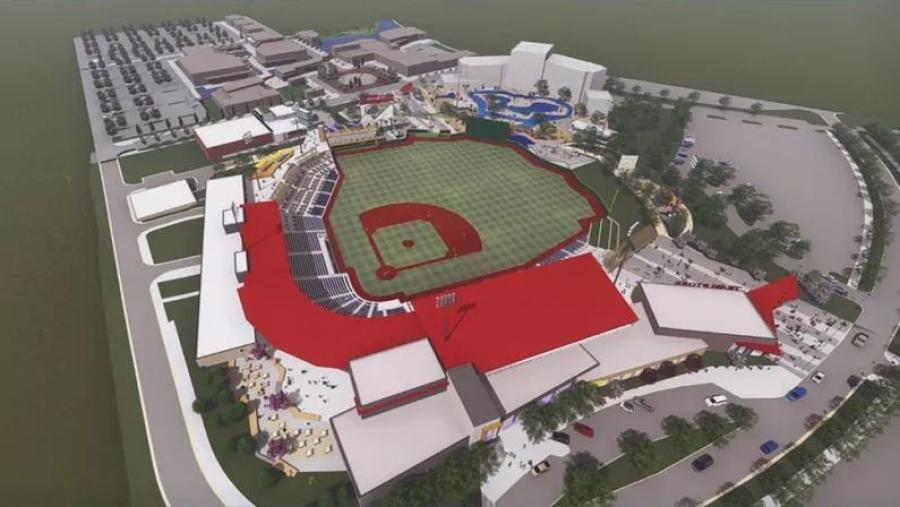 
MADISON, Ala. (AP) A north Alabama city is preparing to start construction on a nearly $50 million minor league baseball stadium that will anchor a new development on Interstate 565.

News outlets report that the city of Madison planned a groundbreaking ceremony for the facility on June 9.

The stadium will become the new home of the Class Double-A Mobile BayBears, who are relocating to north Alabama from the coast.

It will also be the centerpiece of Town Madison, a more than 560-acre development that will include residential living, retail stores, hotels and dining options.

Plans call for completion of the stadium in 2019, with the team starting play in 2020. Officials say the venue could also be used for high school sports, including baseball, football and soccer, plus meetings.