Maine Gets $25M in CHBP Grants for Vital Bridge Work 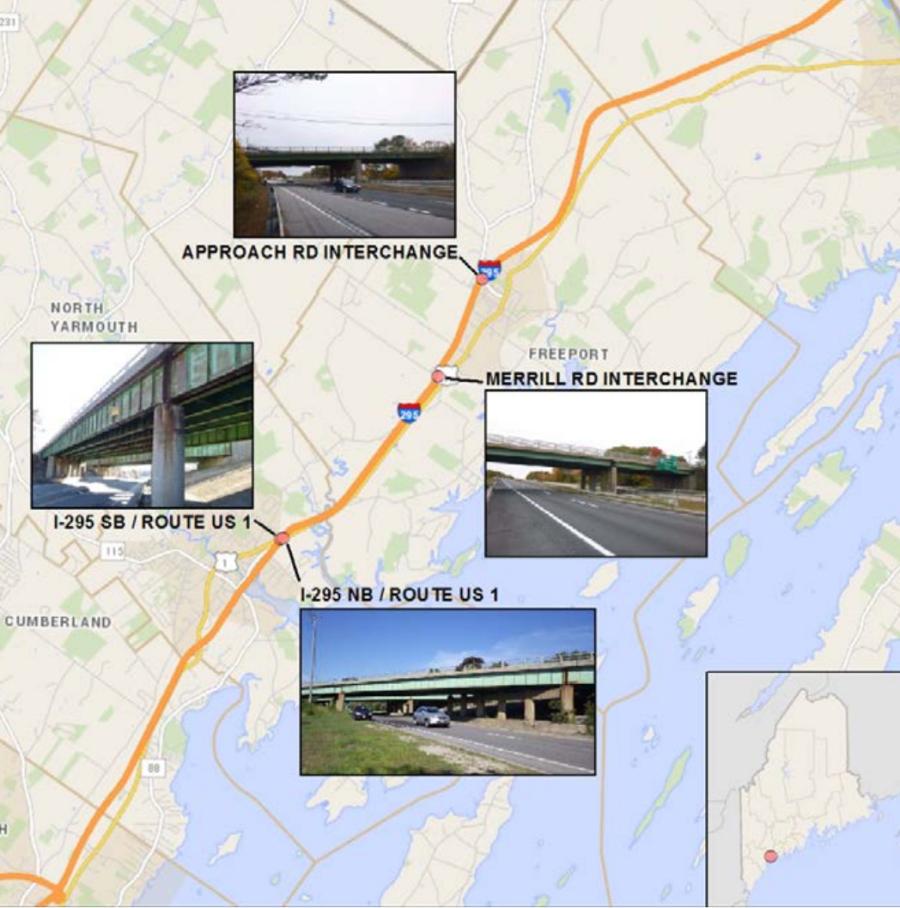 "This $225 million in federal funding will enable 18 states to make vital upgrades to select bridges in rural areas," she said

By law, the funds were restricted to states with population densities of less than 100 people per square-mile based on Census data. Twenty-five states met program qualifications.

The funds must be used for highway bridge replacement or rehabilitation projects on public roads that leverage the efficiencies associated with "bundling" at least two highway bridge projects into a single contract. Bundling offers cost and time savings, which are beneficial to reducing the transportation project backlog. It allows the opportunity to address many projects facing similar needs using innovative replacement and rehabilitation strategies in a cost-effective manner.

The 20 projects selected significantly demonstrate these benefits and support the Department's priorities.

"The projects funded under the program will serve as models for similar bridge improvement projects throughout the nation," said Federal Highway Administrator Nicole R. Nason. "They are examples of how to achieve time and cost savings through innovation."

Congress funded the CHBP grant program in the Consolidated Appropriations Act of 2018, from the U.S. Treasury's General Fund. State Departments of Transportation in the 25 eligible states were invited to apply under the program.