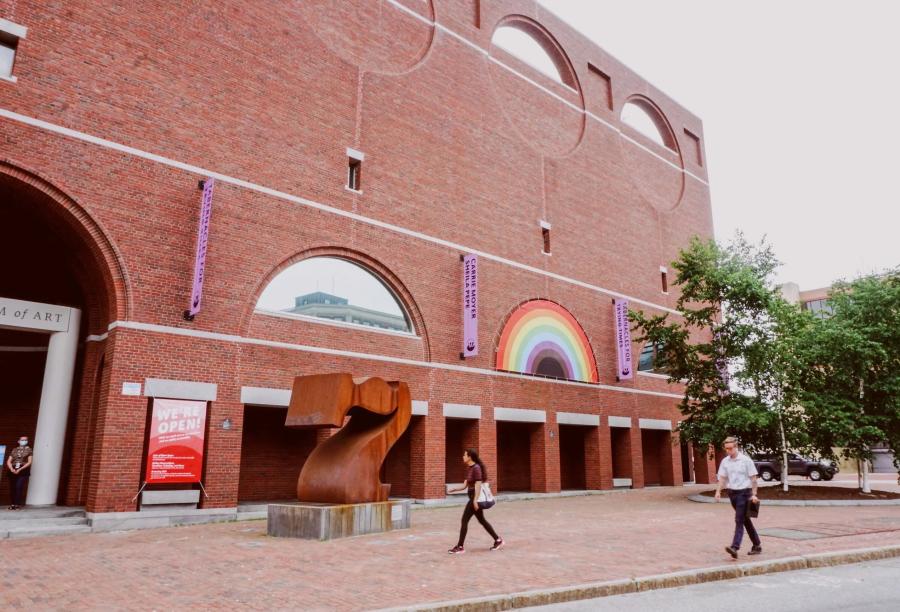 The museum, founded as the Portland Society of Art in 1882, has outgrown its current buildings and lacks the space to display its collection of approximately 18,000 pieces. (Portland Museum of Art photo)

Fundraising has gotten under way on a major expansion of Maine's Portland Museum of Art (PMA) to create more space for exhibitions and more than double the size of the gallery's downtown footprint, with a new $85 million capital campaign.

The enlargement would increase the PMA's size from 38,000 sq. ft. to nearly 100,000 sq. ft, Mainebiz reported Feb. 14. The online news source added that the plans call for a six- or seven-story building, featuring a rooftop sculpture garden, a restaurant and an all-ages maker's space.

In addition, the Portland museum also would have an auditorium, house local nonprofits and have space for traveling exhibitions.

The museum, founded as the Portland Society of Art in 1882, has outgrown its current buildings and lacks the space to display its collection of approximately 18,000 pieces, including works from significant painters native to Maine like Winslow Homer and Andrew Wyeth as well as impressionists and contemporary artists like Nan Golden.

A recent gift of more than 600 photos from photographer and philanthropist Judy Glickman Lauder also contributes to the need for more exhibition space.

In fact, there has been no increase in galleries, visitor amenities or capacity at the PMA for more than 40 years.

"It's time to envision the next great era in PMA history, one sparked through new, world-famous collections and an architecturally innovative and unified campus that serves as an epicenter for conversation, connection, and community," PMA Director Mark Bessire said in a press release.

"We are being forced to reduce exhibition size, relocate marquee programs and events, and restrict capacity due to limits of our campus," he added.

Construction Could Be Years Away

The museum, which bought the neighboring building and former Children's Museum and Theatre of Maine at 142 Free St. in 2019 for $2.1 million, plans to hire an architect. It could be at least three years before construction begins, however.

The former Children's Museum property could be renovated, expanded or potentially torn down, pending a review of the city's historic preservation ordinance, the PMA noted. That property would be blended with the existing museum buildings, which include the McLellan House, the Sweat Memorial Galleries, the Clapp House and the Payson Building.

"This era will be defined by the additions of new, renowned collections, the development of iconic buildings in which to present them, and an innovative relationship with the communities we serve," the museum said in its press release. "In the last two years, our audiences have made it clear that they have big expectations, and we do too. As we look to the future, it's easy to see how the constraints of our campus will soon hinder our goals and our communities' needs."

According to the PMA, it has seen double-digit increases in attendance for the last five years, reaching a record high in 2019 with more than 175,000 visitors.

The Portland Press Herald noted that as early as 2014, the museum conducted a survey of the cluster of buildings and grounds that it occupies near Congress Square to develop a master plan for expansion that will allow it to host between 300,000 and 500,000 visitors annually.

Bessire told the newspaper that the PMA is in a good financial position.

The purchase of the Children's Museum provided the extra space, but the PMA's closure throughout most of 2020 due to the pandemic gave it some crucial planning time.

"Right now, because of our growth, the real risk is not to build," he said to the Press Herald. "We're at capacity. If museums don't continue to grow, if you fall back, it can take a generation to recover."