Construction began in the summer of 2015 and is scheduled to be complete in the spring of 2018. 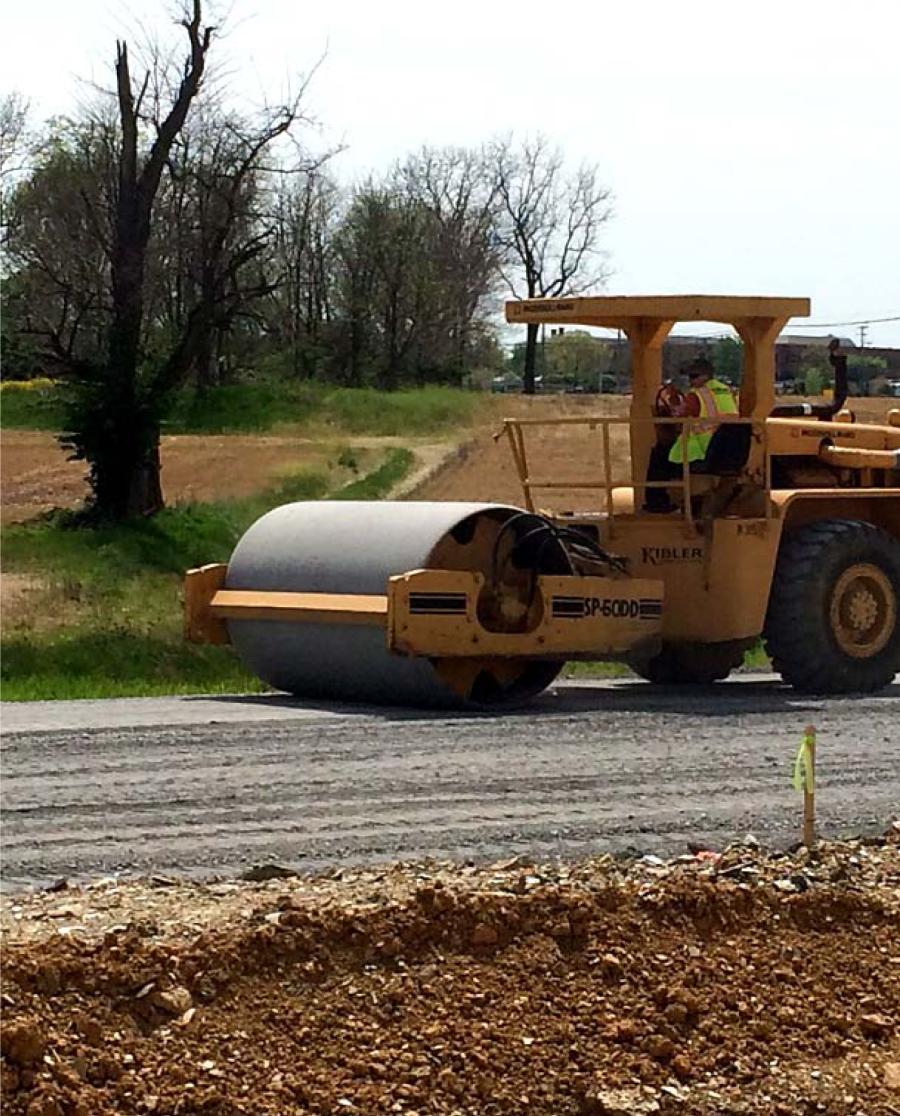 An intersection in Frederick County, Md., is undergoing a major change that will benefit thousands who travel through the area daily. The Maryland Department of Transportation's State Highway Administration (SHA) is constructing a new interchange at U.S. 15 (Catoctin Mountain Highway) and Monocacy Boulevard that is designed to provide a direct connection for motorists on Christophers Crossing and Monocacy Boulevard.

Construction began in the summer of 2015, and is scheduled to be complete in the spring of 2018. Nearly 45,000 drivers travel through this area each day, with traffic projected to increase by 15,000 additional drivers by the year 2035.

The $59 million project will provide direct access to U.S. 15 and a 400-space ridesharing facility in the northeastern corner of the interchange that will connect to MTA Commuter Bus line #515.

“I am pleased to partner with the state and city to celebrate progress on this vital interchange,” said Jan Gardner, county executive, at the groundbreaking in August. “This new grade separated interchange will address traffic safety issues on U.S. 15 at Hayward Road and will improve access to our largest employer, Fort Detrick.”

This project is one of three recent improvements along the U.S. 15 corridor.

The city of Frederick and Frederick County each reportedly committed $1.4 million for the engineering phase of the interchange project. Improvements will support and improve traffic operations for area residents, businesses and Fort Detrick. Community-based improvements also include a shared hiker-biker path along Monocacy Boulevard and Christophers Crossing and Americans with Disabilities Act (ADA) compliant sidewalks.

“This project is another great example of the city of Frederick, Frederick County, and the State Highway Administration working together,” stated Frederick Mayor Randy McClement. “The completion of this project will greatly improve travel in and around Frederick.”

The SHA reports that construction of the U.S. 15/Monocacy Boulevard interchange also addresses needed safety improvements to support local roads and infrastructure: widening and deck replacement of the northbound and southbound U.S. 15 bridges over Tuscarora Creek to accommodate acceleration/deceleration lanes at the interchange; realigning Thomas Johnson Drive from Byte Drive to the east to create a T-intersection with Christophers Crossing; creating a cul-de-sac at Hayward Road; and closing the median opening on U.S. 15.

Crews also will reconfigure the U.S. 15/Willow Road intersection to restrict U-turns or left turns, except for emergency services vehicles. SHA noted that lengthening the deceleration and acceleration lanes for traffic making U-turns from northbound U.S. 15 to southbound U.S. 15 at Biggs Ford Road also will improve safety, along with resurfacing U.S. 15 from south of Hayward Road to Willow Road.

Work is taking place out of the roadway, but there are occasional single lane closures.

As part of its efforts to maintain works zones for crews and drivers, Maryland SafeZones automated speed enforcement (ASE) cameras were deployed along U.S. 15 in September. The speed limit in the work zone remains at 50 mph for southbound U.S. 15, and at 55 mph for northbound U.S. 15. Drivers excessively speeding by 12 or more miles over the speed limit, or 62 and 67 mph or more, face a $40 civil citation. Since SafeZones officially launched in 2010, speeding violations in automated speed enforced work zones have decreased by more than 80 percent. ASE is currently deployed in five other work zones in the state. More information can be found at www.safezones.maryland.gov.

According to SHA, major equipment being used on the site includes rollers, dump trucks, excavators, cranes, man-lifts, grade-alls and Bobcats.