Major Upgrades in the Works at Concord, N.H.'s Municipal Airport 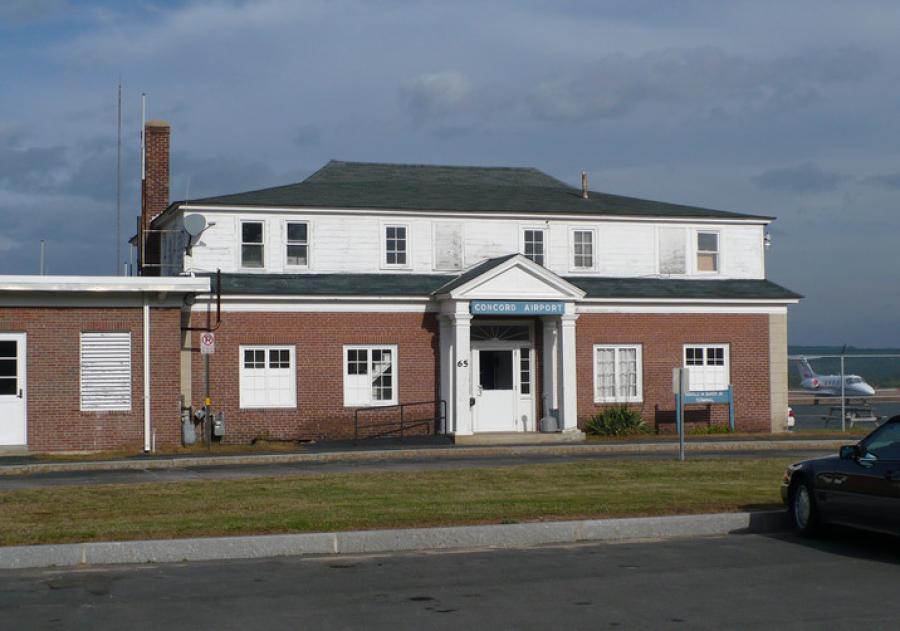 The project is currently estimated to cost $2.5 million, which according to the city includes the demolition of the existing terminal, preparation of the building site and construction of the new terminal. Approximately $600,000 is expected to be made available from the Federal Aviation Administration.

David Rolla believes that as "one of the first impressions visitors get of the city," the airport in New Hampshire's capital must create a more welcoming space.

With air traffic at the airport on the rise, a much-needed upgrade is on the horizon to do just that, according to Rolla, the manager of Concord Municipal Airport.

The planned improvement to the facility follows a series of renovations in 2018, which were intended to revamp the look and function of the airport that was originally built in 1937. It included electrical upgrades, modern furniture and carpets, televisions, a new paint job and Wi-Fi.

Deputy City Manager Carlos Baía said that the previous renovations were largely funded through donations of materials and services by the late Joe Alosa, the Airport Advisory Committee chairman at the time.

"Both the city and Mr. Alosa understood that the lobby improvements were largely cosmetic and that they might only serve as a transition to a time when a new terminal could be built," Baía said.

The new plan, for which the Concord City Council heard a presentation prepared by Jacobs Engineering Group Inc., is to build a new terminal building for the air transportation hub and free up land for the potential construction of a new hangar.

Baía said that the motivation for the project is twofold. Part of it was that the airport has "been trending upward over the last few years" in terms of community use, following a "significant" post-2008 recession drop, he explained, while adding "the more pressing motivation is the fact that the existing terminal building is well beyond its useful life," and has many issues that need to be addressed.

Among these issues, Baía said, are that the building has "hazardous materials throughout," that it does not comply with federal Americans with Disabilities Act [ADA] building codes, and that it does not meet "life safety and energy requirements. In addition, the existing building's floor plan is not adequate for use with modern-day terminal functional requirements."

The presentation listed priorities for the potential new terminal, such as adequately representing the state of New Hampshire to travelers, providing the community with an enhanced space, aligning with the city's carbon reduction initiatives, and providing for current and future needs of the airport.

Baía said that the potential new hangar "could be used to house additional aviation-related businesses at the airport," which could "serve as a source of additional revenue" for the facility.

The Concord Municipal Airport project is currently estimated to cost $2.5 million, a figure that, according to Baía, includes the demolition of the existing building, preparation of the building site, and construction of the new terminal. Baía also said that approximately $600,000 is expected to be made available from the Federal Aviation Administration for this project.

Currently, said Baía, the venture is scheduled in Concord's Capital Improvement Program for design, engineering and permitting in fiscal year 2024, with construction to follow in fiscal year 2026. These dates are in flux, however, as Baía said that they could be "brought forward earlier or pushed back depending on Council's direction."

As for those working at the airport, Rolla said they are pleased at the prospect of a new terminal.

"It's always good to refresh things that are the gateway to the city," Rolla said.