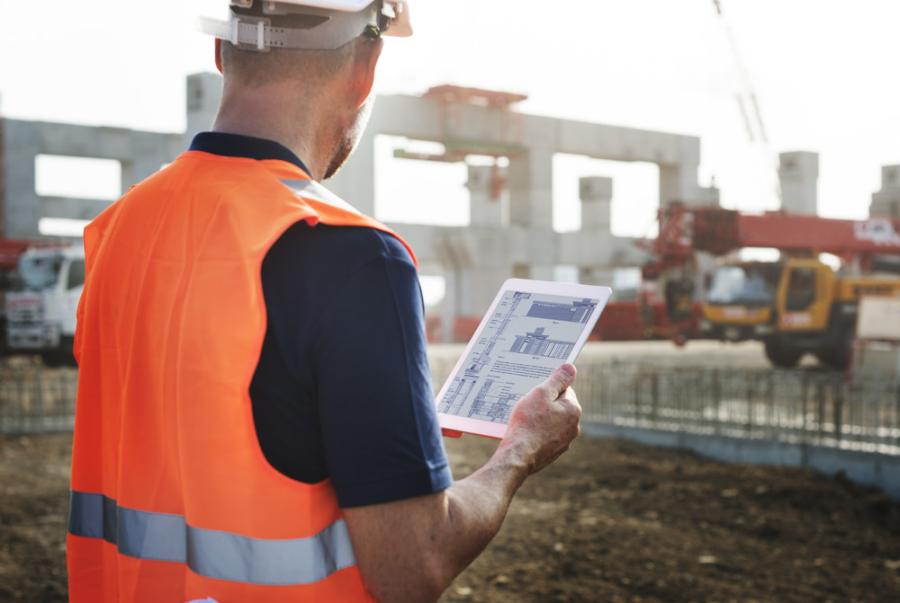 This is an exciting time for DOTs. Prospective funding opportunities for infrastructure work present possibilities to explore new technologies that can help save time and money on construction projects.

Sandoval provided an overview of a successful pilot project using tablets in the field — an ADA improvement project in Artesia, N.M., on U.S. 82. It included curb and gutter, curb ramp, sidewalk, driveway reconstruction and traffic control devices for pedestrians during construction in an urban area.

From this pilot, NMDOT learned that an inspector was able to save nearly two hours per day by doing daily work reports in the field from a tablet. Additionally, the project was completed more than two weeks ahead of schedule.

Virginia DOT piloted a mobile field collaboration technology for about 18 months. They identified eight teams in eight different districts, covering more than 50 projects and 75 participants. As part of its research, VDOT studied the changes on job sites.

"We saw project staff were taking an additional 16 photos per week, per person on the job, which is a huge boost to our ability to report on what's happening and manage our documents," said Clifford.

The result not only shows that users were more engaged, but they were capturing valuable project data directly from the field. This type of data is valuable because it allows the DOT to make informed decisions quickly and can be included in digital as-builts at project-end.

Starting in January 2020, VDOT launched tablet-based inspections statewide. In late 2020, they had more than 300 active projects, about 450 internal users and more than 300 consultants and contractor users on board.

How can other DOTs scale similar technologies across their organizations? Based on what was learned from NMDOT and VDOT, the first step is piloting and user testing. By testing on a small scale, teams can gain valuable insights from users and identify the technology's strengths and limitations.

After user testing, focus on standardizing best practices. The teams Autodesk heard from created the foundation to scale their programs and identify champions. Having a few power users, champions or internal experts can help technology adoption in the beginning stages when it is least sticky, as the power users can help train and advocate to a critical mass.

Then, begin the process of scaling statewide. Determine a roll-out strategy and shift the team's focus from a test and learn mindset to a daily implementation mindset. This shift can be a lengthy process but because of the diligent work completed upfront, the team can be confident in its ability to expand throughout the agency and to all contractors and consultants.

Overall, adopting new technology allows DOTs to better partner with contractors and other stakeholders by increasing transparency and communication in a paperless environment, while saving time and money.

"Technology is intended to make the lives of the people using it easier. Give your people the tools to do their jobs and get out of their way," said Clifford.