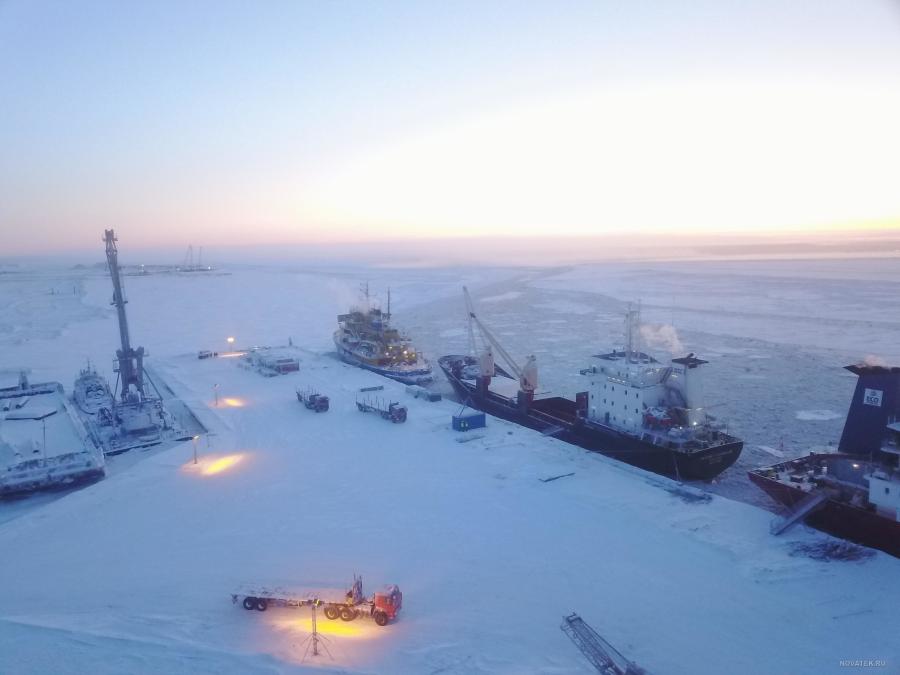 The purpose-built shipyard near Murmansk, constructed for the Arctic LNG2 project.

Technip-led joint venture NovArcticin cooperation with Saipem and NIPIgas has engaged Mammoet as an unloading, transportation and installation contractor for the Arctic LNG 2 project. Having the benefit of the world's largest heavy-duty equipment fleet, Mammoet demonstrated the ability to provide a wide range of machines in large quantities at peak times on site.

Arctic LNG 2 implements an innovative concept of LNG Plant on gravity-based structures (GBS). Over the course of four years, Mammoet will install 42 large modules onto three concrete GBS in Murmansk. The project is expected to use a total of around 2,000 SPMT axles, several Mega Jack lifting systems, a crane fleet spearheaded by a CC8800-1 crane that comes complete with a Boom Booster, and also around 120 workers at peak times.

This is the biggest-ever contract in the history of Mammoet, in terms of an aggregate tonnage as well. Each module will weigh between 8,818 and 18,739 tons; over the project's lifespan the total weight of lifting operations will reach approximately 551,155 tons. 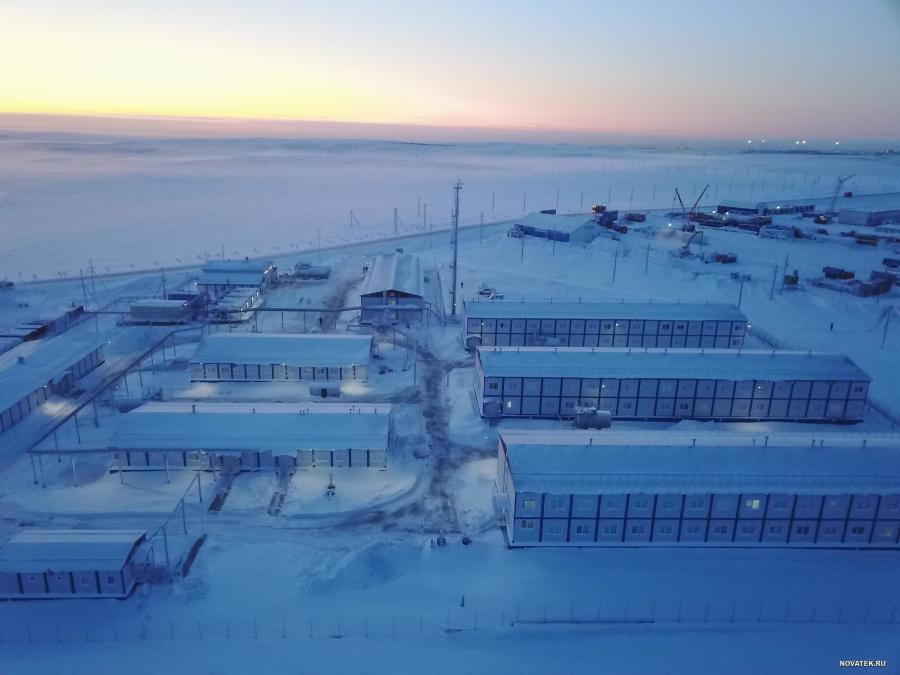 Mammoet will provide unloading, lifting, jacking and skidding services at the purpose-built shipyard near Murmansk, ensuring a continuous installation of the modules on top of the GBS. Mammoet also has landed a contract for unloading services at the module fabrication yard, Qingdao McDermott Wuchuan Offshore Engineering in China (a joint venture between McDermott and CSIC Wuchuan).

This will require the mobilization of some self-propelled modular transporter (SPMT) axles and also additional heavy lift cranes to the yard.