Man Run Over by Bulldozer in Police Chase 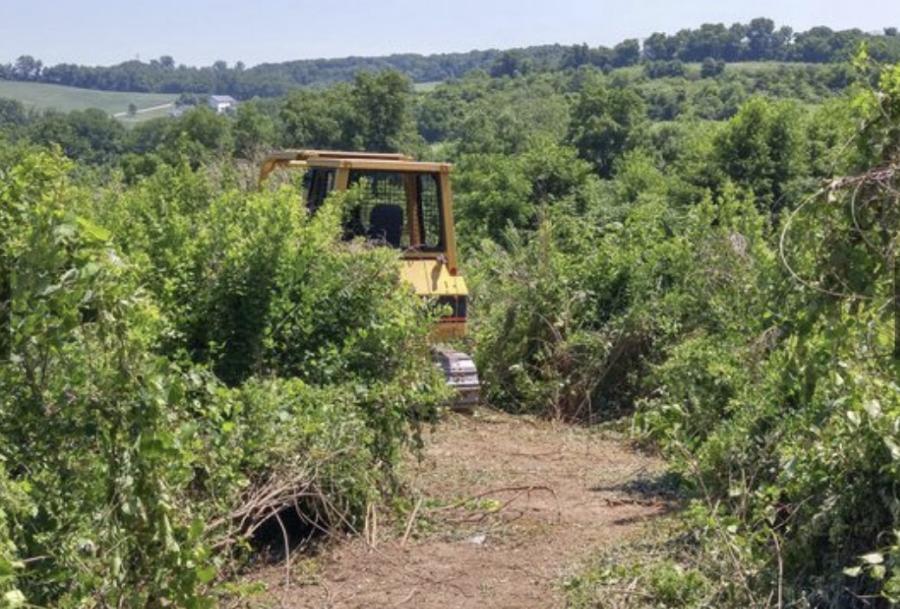 Longnecker was later found after he had been run over by a bulldozer that police had used to aid in the search of thick underbrush, WFMZ reported.

A man was run over by a bulldozer in a police chase Reading, Pa., July 9.

The incident began when maintenance workers from the Pennsylvania State Game Commission discovered a marijuana grow operation consisting of about 10 plants on state game lands in Penn Township the morning of July 9, WFMZ reported.

The workers contacted the police, who responded and arrested David Brook Light after a short chase on foot. He was arraigned that night on a series of drug charges, in addition to a charge of criminal trespass before being freed on $25,000 unsecured bail, WFMZ reported.

However, a second man, Gregory A. Longnecker, got away during the foot chase, prompting a ground and air search throughout the surrounding woods.

Longnecker was later found after he had been run over by a bulldozer that police had used to aid in the search of thick underbrush, WFMZ reported. He died onsite.

"They saw the guy that ran, and they had eyes on him as he was running through this thick, thick underbrush," said Pennsylvania State Police Trooper David Beohm, a public information officer for Reading-based Troop L. of the police who were in a helicopter above the scene. "The game commission worker was using his bulldozer to basically blaze a trail, because there is no way that you could walk through that stuff up there.”

At one point, a police officer who was riding on the dozer with the operator instructed him to stop.