Manhattan Skyline Changing With $41B Worth of Construction Work 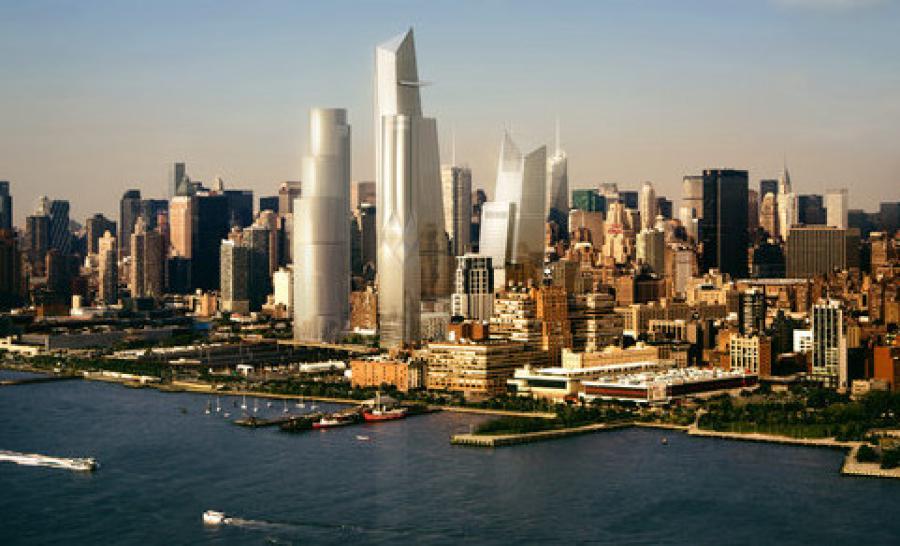 The website Real Estate Weekly is reporting that the value of New York City construction starts skyrocketed in 2015.

The website Real Estate Weekly is reporting that the value of New York City construction starts skyrocketed in 2015, fueled by a continued wave of major residential development projects and the start of three major office towers, according to a New York Building Congress analysis of construction data from Dodge Data & Analytics.

The total dollar value of all construction projects initiated in the five boroughs reached $40.9 billion in 2015, a jump of 53 percent from 2014 when construction starts totaled $26.7 billion and more than double the $19.9 billion in starts realized in 2013.

The data used in this report encompass all project starts, including new ground-up construction as well as alterations and renovations to existing structures. The data reflect the total estimated value and square footage of each initiated project throughout the entire period of construction.