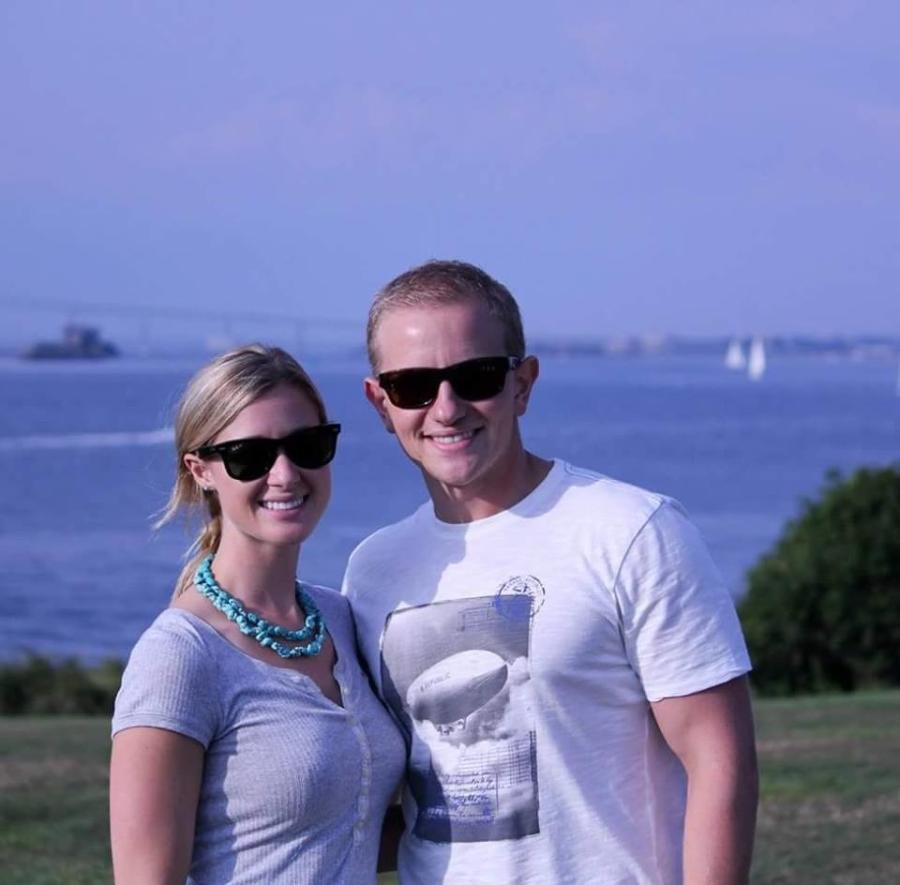 Marcus A. Warner and his wife, Nicole.

"NITCO/Northland JCB is saddened to report the sudden and tragic death of our respected colleague and friend," the company said in statement. "Marcus possessed a very strong work ethic and quickly rose through the ranks of NITCO/Northland JCB to become a sales manager, then branch manager and ultimately the director of strategic Accounts. He was a visionary in his field and always used the term ‘servant leader' when describing who he was and what he stood for."

Mr. Warner was born Sept. 5, 1986, in Cumberland, Md. He received his education in York, Pa., and went on to earn his bachelor's degree from Clearwater Christian College. It was there he met his wife, Nicole, whom he married on Aug. 1, 2009. The couple later moved from Florida to Connecticut and eventually made their home in Windham, N.H., two years ago.

"He was a published author and was so humble," the NITCO/Northland JCB statement said. "Marcus was pursuing his master's degree in business and had high aspirations for his future. He was always pushing himself to reach his goals, whether in his career or physical fitness.

"More important to him than anything in this world was his family, for whom he would do anything. He was the most spectacular husband and dedicated father. Marcus loved spending time with his family and would drive any distance to be with his children.

"He will be sincerely missed by his family, friends, and coworkers. Marcus had a strong Christian faith and is now at home with the Lord."

Mr. Warner is survived by his wife, Nicole (Rudolph) Warner; their children, Scarlett (5), Levi (4) and Eloise (2); his parents, Mitzie and Daniel Warner; his brothers, Chad Warner and his wife, Melissa, and Danny Warner; his father-in-law and mother-in-law, Jon and Karen Rudolph; his sisters-in-law, Lindsay Waldron and Kelsey Beam; and his brothers-in-law, David Rudolph, Adam Beam, and Michael Waldron; as well as many friends.

A GoFundMe has been set up to help Mr. Warner's family through this time. Anyone wishing to donate may to do at bit.ly/marcuswarner. For further details, see Page 111.