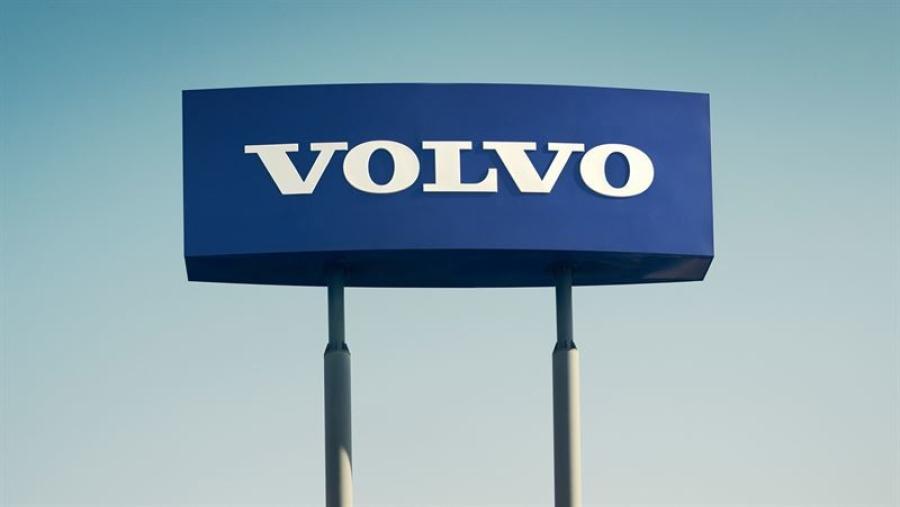 The election committee of AB Volvo proposes that Martha Finn Brooks be elected as new board member at the annual general meeting on March 31, 2021.

Brooks is an internationally experienced business leader in both corporate line management and more than 30 years of public company board governance. Previous positions include a variety of leadership roles in Cummins, such as vice president, truck and bus business and vice president, engine sales and customer engineering. She also has been the president and COO of Novelis, a global leader in aluminum rolling and recycling.

Currently, Brooks serves on the board of Jabil Inc., Bombardier and Constellium SE and she co-chairs the board of CARE, one of the largest NGO's in the world, leading work in 93 countries to fight poverty and social injustice.