Maryland Construction Worker Dies After Being Hit By Truck 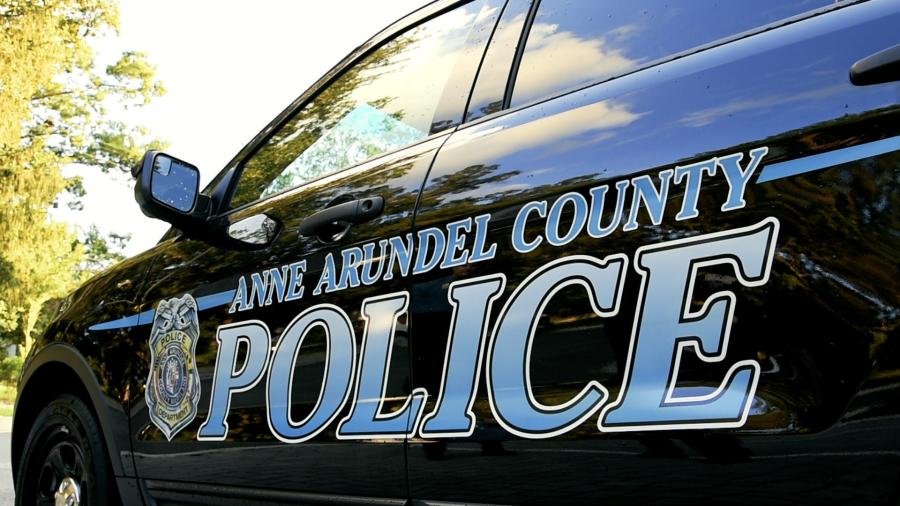 Anne Arundel County police are investigating the accident and any potential charges will be reviewed by the county State's Attorney's office.

A highway construction worker died has from injuries he suffered when he was struck by a truck while working on Route 175 in Severn, Md. July 26.

Walter I. Gonzalez-Lopez, 56, of Baltimore died Sunday while being treated at the R. Adams Cowley Shock Trauma Center in Baltimore.

Anne Arundel County police are investigating the accident and any potential charges will be reviewed by the county State's Attorney's office.

At about 9:25 p.m. county police officers responded to a report of two pedestrians struck on Route 175, known locally as Annapolis Road. Gonzalez-Lopez was struck alongside co-worker Edin O. Romero-Maldonado, 19, also of Baltimore.

The two had closed off a portion of Annapolis Road for construction work when a GMC Sierra Pickup driven by Valerie Helen Matthews, 63, of Severn broke into the closed lane and hit both men, police said.

The lane had been closed for more than a half mile when Matthews entered, police said. Matthews was not injured and police said the cause could be linked to alcohol. Mathews took a Breathalizer test, but the results have not been released.

In 2003, Matthews received probation before judgment on charges that she was driving or attempting to drive while under the influence of alcohol.

Under probation before judgment, a person pleads guilty but the plea is then stricken from the court record. The judge sets a period of probation that must be successfully completed.