Maryland Gov. Proposes $3.8B for School Construction Over Five Years 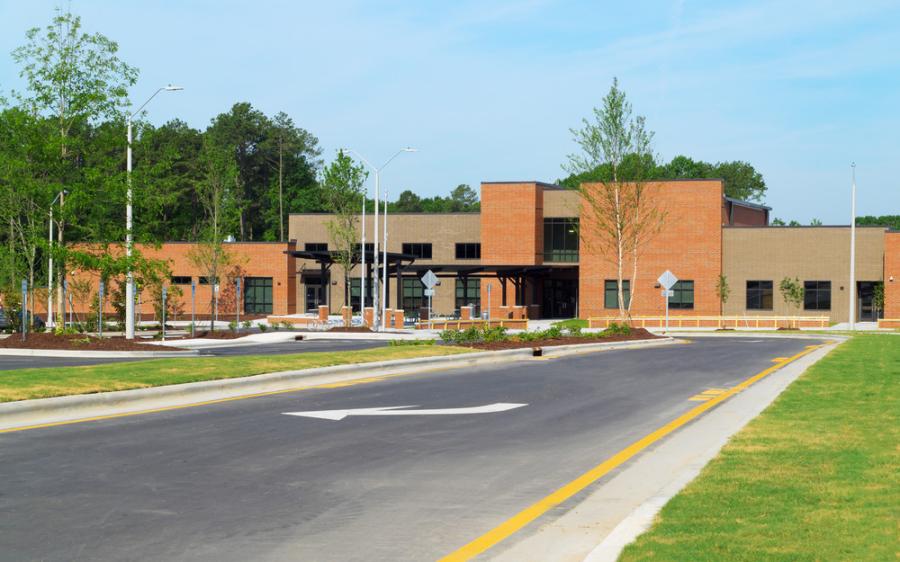 ANNAPOLIS, Md. (AP) Gov. Larry Hogan proposed allocating $3.8 billion for Maryland school construction over five years and a separate measure to increase accountability in academic performance during a recent news conference, as education funding is expected to be a top issue in the upcoming legislative session.

The Republican said his school construction proposal would be a record amount to cover all funding requests from Maryland's local school districts.

A separate proposal is aimed at giving local communities greater say over how to turn around failing schools. A local school board would create a committee to develop a plan, which could involve changes to curriculum, budget, schedule, staffing or professional development. The committee would consist of local residents with experience in education, youth development, management and finance.

"With both of these announcements today on record funding and these accountability measures, we are reaffirming our commitment to increased investment for our schools and classrooms, more accountability for parents, teachers and taxpayers and most importantly, better results for our children," Hogan said.

The governor made the proposals about a month before the Maryland General Assembly gathers for its annual 90-day session. The legislature, which is controlled by Democrats, will be considering the first update to Maryland's education funding formula since 2002, as well as recommendations that include raising teacher salaries, expanding prekindergarten and steering more money to struggling schools.

"After more than three years of meetings, neither the commission nor the legislators who created it have produced any suggestions whatsoever about how to pay for any of these massive spending proposals, which will require billions of dollars in increases in both county and state taxes," the governor said.

Cheryl Bost, the president of the Maryland State Education Association, said Hogan was using "scare tactics" to build support against the recommendations made by the Kirwan Commission, which is named after the panel's chairman, William Kirwan.

"What was disappointing is I didn't hear anything about the Kirwan recommendations and the key components of those: expanding career technology education, increasing teacher pay, expanding pre-K," said Bost, who heads the state's largest union. "When we look around the country and internationally, those are programs that we know will improve academics and help us retain the best and brightest educators."

House Speaker Adrienne Jones said the governor's announcement was short on details, making it hard to respond to them.

"I am pleased, however, that the Governor is finally engaging in a conversation about our public schools after three years of the Kirwan Commission meeting," said Jones, a Baltimore County Democrat. "I will count that as progress."

Leading Democrats also have made a school construction proposal that calls for an additional $2.2 billion over several years.

Sen. Bill Ferguson, a Baltimore Democrat who has been nominated by the Senate Democratic Caucus to become the next Senate president in January, said he believes the governor and lawmakers have common ground on the issue of school construction.

"Maryland finds itself facing a generational opportunity," Ferguson said. "We have a unique moment to engage together to drive home a comprehensive plan for Maryland's public education system."