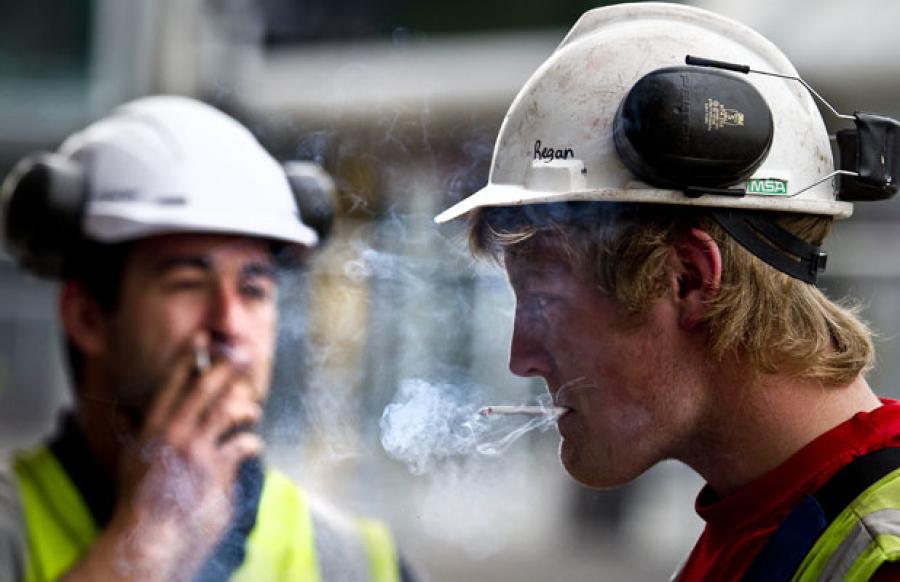 City councilors in one Massachusetts community are proposing a smoking ban at construction sites following a massive blaze in December.

The proposal by Cambridge City Councilors comes months after a 10-alarm fire forced more than 150 people out of their homes.

Fire officials said the December blaze was the result of subcontractors' careless disposal of smoking materials at a construction site.

Cambridge City Councilor Craig Kelley says there now needs to be a ban on smoking at construction sites.

"Construction sites by their nature tend to be more flammable," Kelley said.

Joe Buswell lost his home along with the home daycare business he and his wife ran. He says he supports the ban.

"You have to do something," said Busell. "Thank god in our situation no one got hurt."

Smoking is already banned at restaurants and other indoor businesses. Kelley said he wants to extend that ban.