Mass. Files for Chapter 90 Local Funding to Support Projects in All Towns, Cities 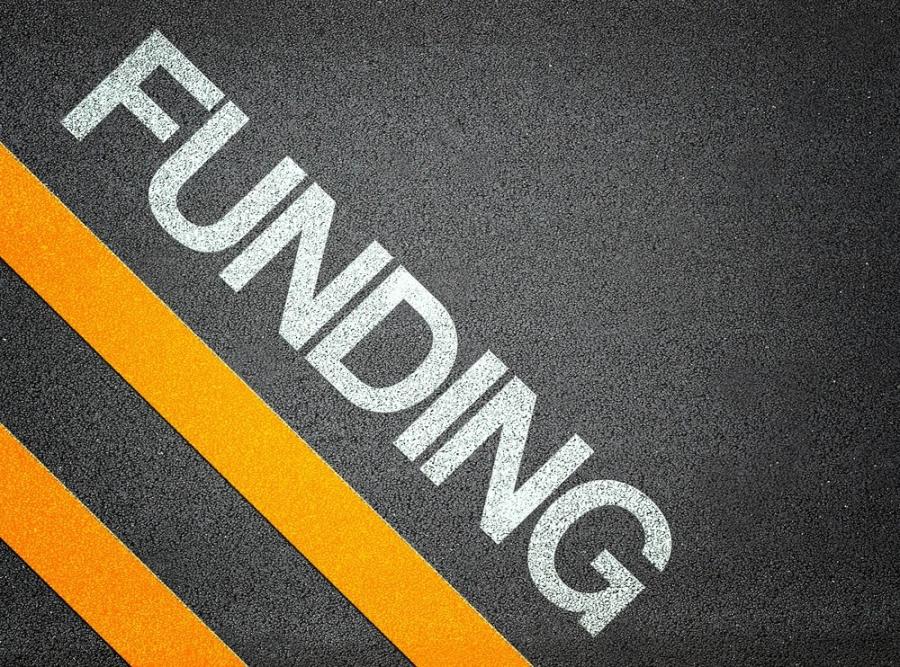 The Baker-Polito Administration filed an "An Act Financing Improvements to Municipal Roads and Bridges," which seeks $200 million in Chapter 90 funds to support local transportation infrastructure projects in all 351 cities and towns in Massachusetts.

"Chapter 90 funding helps every city and town in Massachusetts make infrastructure upgrades to local roads and bridges, strengthening the Commonwealth's transportation system," said Gov. Charlie Baker. "This funding, in addition to the local aid we included in our Fiscal Year 2021 budget proposal, gives municipalities the flexibility to make needed investments in their communities."

"Our administration has a strong partnership with local cities and towns, and Chapter 90 funding and unrestricted general government aid are key supports that allow local leaders to address unique needs within their neighborhoods," said Polito. "This critical funding provides flexibility to municipalities, and we look forward to working with the Legislature to pass this bill."

This $200 million in Chapter 90 funding would be available to local cities and towns for FY21. The administration previously requested this $200 million in FY21 Chapter 90 funding in the $18 billion Transportation Bond Bill it filed last summer and is refiling the proposal to ensure this time-sensitive funding is available before the start of the construction season.

In one of his first official acts after taking office in 2015, Baker directed MassDOT to release $100 million in Chapter 90 funds that had been promised the previous year, fulfilling a commitment made to cities and towns. In total, the Baker-Polito Administration has released $1.16 billion in funding through the Chapter 90 formula, and if approved by the Legislature, this request would bring that total to $1.36 billion.

"The Baker-Polito Administration is continuing to prioritize local aid and ensure our municipal partners have the resources needed to continue building strong, vibrant communities," said Administration and Finance Secretary Michael J. Heffernan. "We are proud to once again file for $200 million in Chapter 90 funding and continue our promise to deliver funding to local cities and towns."

The administration's FY21 budget proposal includes $1.16 billion for unrestricted general government aid (UGGA), a $31.6 million increase over Fiscal Year 2020, and equal to the growth rate of state tax revenue included in the FY21 consensus revenue estimate. Including the FY21 budget proposal, the administration has increased the total annual UGGA distribution by $214.5 million since taking office.

"We urge legislators to act quickly and approve the legislation allocating a total of $200 million in Chapter 90 funds to cities and towns," said Transportation Secretary and CEO Stephanie Pollack. "With Chapter 90 money and funding from some of the Baker-Polito Administration's initiatives, like Municipal Small Bridge and the Complete Streets Funding Programs, municipal leaders have a variety of resources to draw from to use on their specific infrastructure priorities."

Through the Chapter 90 program, the Massachusetts Department of Transportation (MassDOT) reimburses cities and towns for costs incurred for eligible transportation projects. Funding is awarded by municipality, and is predetermined by a formula that includes factors such as population, road miles and employment.