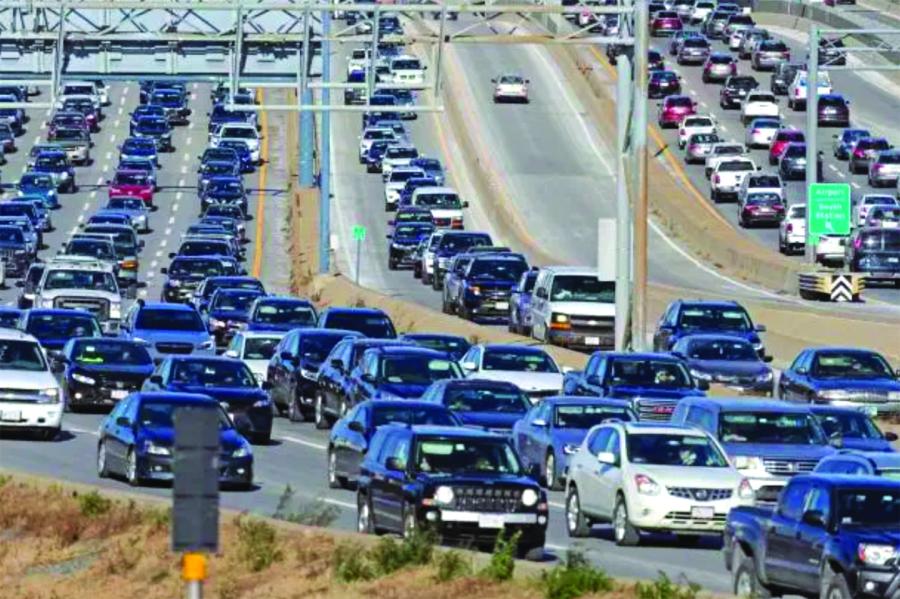 A data-driven report on congestion was released by the Massachusetts Department of Transportation (MassDOT) with recommendations for state and municipal government, the private sector and other stakeholders to make commutes by road and transit more reliable, accessible and predictable while reducing greenhouse gas emissions.

As part of efforts to provide workers with more options for commuting, MassDOT also announced that it is accepting applications for a new grant program to support innovative programs such as first/last mile van connections, partnerships between municipalities or employers with Regional Transit Authorities, and vanpools and carpools, which will help increase shared ridership options.

The administration also will create a new grant program for municipalities to offer technical support so that cities and towns can develop their own transportation and management plans.

"Traffic and congestion are a nuisance for too many residents, and this report provides our administration with robust data to help us make informed decisions on how to build on our efforts to tackle the Commonwealth's congestion issues," said Gov. Charlie Baker, who directed MassDOT in August 2018 to begin a comprehensive analysis of when, where and why roadway congestion is worsening in Massachusetts.

"From this report, we have identified several ways to address congestion by expanding capacity on our transit system, adding more housing, and exploring managed lanes to help make people's commutes be more reliable. We look forward to working with the Legislature, local government and the private sector to develop solutions to reduce the variability in people's commutes."

"Statewide, all leaders, including those in government and who manage cities and towns, must be part of conversations now with the business community and other groups to assist the administration in developing a coordinated set of policy options to restore reliability to our transportation system," said Lt. Gov. Karyn Polito. "The report's recommendations can help our administration take important steps to improve the quality of life in the years ahead."

"We cannot eliminate congestion entirely, but we can better manage it to make trips more reliable and predictable," said Transportation Secretary and CEO Stephanie Pollack. "That includes new initiatives as well as a greater emphasis on practices already in use, such as Traffic Management and Systems Operations [TSMO] practices that have been used in Massachusetts for years. Moving forward, managing roadways through a TSMO framework must become as much a part of MassDOT's DNA as fixing potholes and plowing snow. Advancing, expanding, and institutionalizing these kinds of solutions will help limit the effects of crashes, work zones and weather on already lengthy commutes."

The report takes a broad approach to potential congestion relief solutions, focusing on ways to improve access to jobs for workers within a reasonable amount of time, rather than just on increasing speeds on congested roadways. As the report states, "Traffic congestion effectively shrinks the number of communities with good automobile access to jobs and high housing costs limit who can afford to live in those high-access communities. For this reason, the quantity and location of housing is a big part of the congestion equation. If the Commonwealth strives to maximize reasonable and convenient access to jobs and other opportunities for its residents, increasing the availability and affordability of housing in high-access areas is a critical factor to achieve that goal." 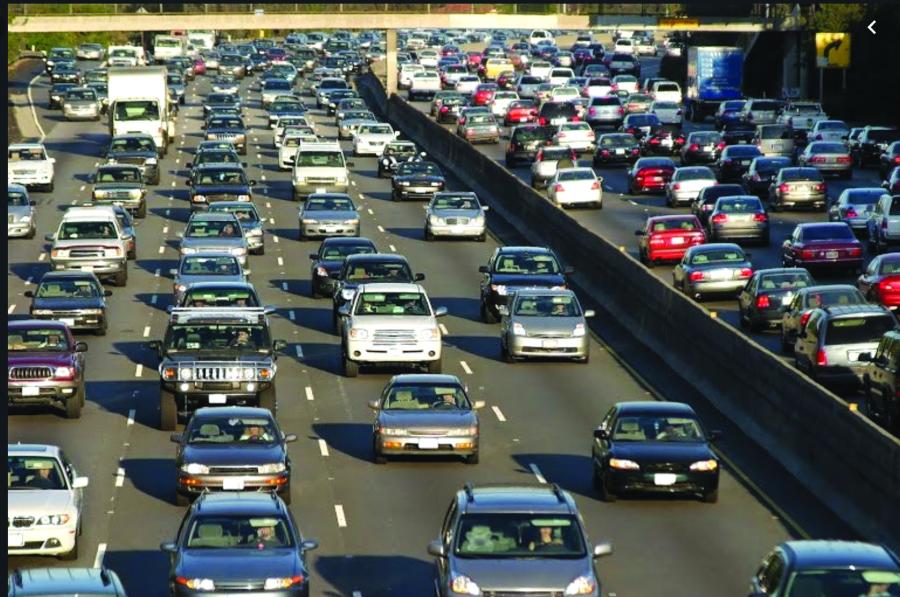 One concern is the spread of congestion toward the outer reaches of the Boston metropolitan area from the area inside I-95/128 to the area extending out to I-495 including radial roadways such as Route 3, Route 24 and the Massachusetts Turnpike. While congestion is not as persistently severe outside of Greater Boston, it is nonetheless a source of frustration for drivers who travel along Route 9, Route 7, I-91, I-290, or some western portions of the Mass Pike during peak commuting periods.

The report recognizes the limits of data to capture the full effect of congestion on local and other roads.

"While anecdotal and experiential information suggests that local roads are also significant sites of congestion, there is simply no authoritative data reported about them," the study explained.

Such local congestion is slowing down MBTA buses, which need to see ridership increase as part of addressing the region's congestion problems. The study notes that "the MBTA now assumes that its buses will travel at their slowest speeds since data has been available," an assumed speed of 11.5 miles per hour. To address this problem, the study calls for more partnerships between the MBTA and Regional Transit Authorities and cities and towns to create bus priority infrastructure such as bus lanes and transit signal priority.

Building on Work Already Under Way

The report explains that MassDOT and the Baker-Polito Administration "have not waited to complete this report in order to begin implementing solutions to address congestion."

The recommendations build on work already under way to address local and regional congestion bottlenecks and improve public transportation provided by Regional Transit Authorities and grow transit ridership throughout the Commonwealth.

The Baker-Polito Administration's Housing Choice Initiative is spurring housing production while the Transformative Development Initiative is accelerating economic growth in Gateway Cities. Across agencies, the administration continues to advance transit-oriented development projects across the Commonwealth to encourage people to live closer to transit options. To date, these projects include 1,425 housing units, 481 of which are affordable units, along with over 660,000 ft. of commercial space. There are an additional seventeen projects in the works that will produce 2,200 housing units, including 650 affordable units, and almost 3 million feet of commercial space.

The report also states that the administration looks forward to working with the Legislature to advance three pieces of legislation that address the report's recommendations:

The report's conclusion urges action now by many stakeholders — to "double down on initiatives already under way and investigate solutions not yet tried, including ‘managed lanes' that may allow Massachusetts to use congestion pricing in a manner that addresses the serious equity issues that can arise when trying to control congestion by making drivers pay more." As the report notes, "A range of factors created today's growing congestion problem. Only an equally wide range of actions by public and private players alike can fix it."