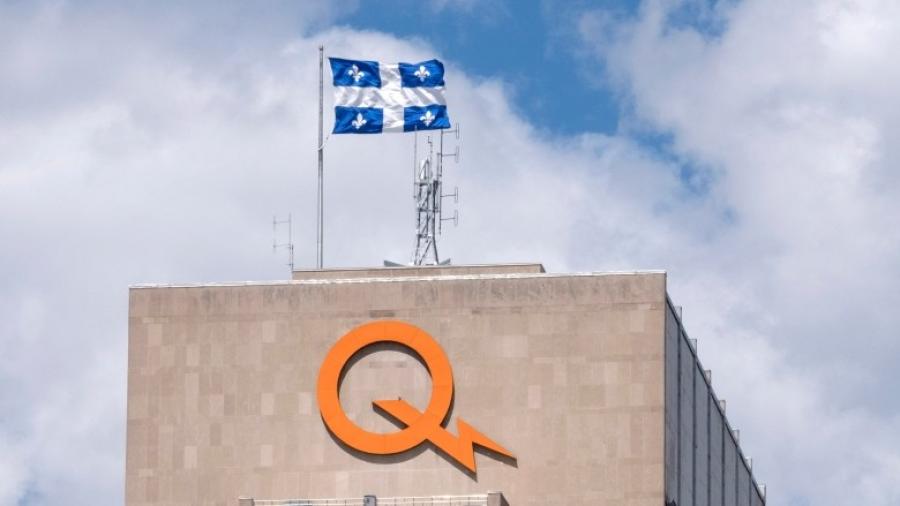 Massachusetts utilities announced that they have selected a Hydro-Québec proposal to supply a large quantity — 9.45 TWh — of firm clean energy, which will help the state enhance reliability and contribute to its greenhouse gas reduction requirements.

The Northern Pass Transmission project was selected to deliver 100 percent hydropower by the Massachusetts evaluation team after a competitive solicitation process. The next steps are to negotiate long-term contracts and obtain regulatory approval of agreements to ensure the delivery of this large volume of power for 20 years.

“We are pleased and proud to have been selected,” said Éric Martel, president and chief executive officer of Hydro-Québec. “This is a major milestone in the energy transition under way in the Northeast, one that confirms the high value of Hydro-Québec's clean and reliable energy. We're confident negotiations with Massachusetts will lead to an agreement that is beneficial to all parties.”

The numerous attributes of Hydro-Québec hydropower are extremely well suited to contribute to the current and evolving energy needs of Massachusetts and New England. Starting in 2020, Québec hydropower will provide a clean, firm, reliable supply for some one million Massachusetts customers. This represents significant progress towards a clean energy future for the Northeast.

A long-term agreement with Massachusetts would be the most important contract for Hydro-Québec since it began developing its export markets. Moreover, it will be a meaningful source of revenue for Hydro Quebec.

Hydro-Québec developed this proposal alongside Eversource Energy, proven energy leaders. The project involves the construction of a 1090 mW transmission line about 49 mi. long. This line will be extended into the United States and will connect Des Cantons substation in Val-Joli to Franklin substation in southern New Hampshire.

“We are pleased with the decision, and appreciate the thorough review by the Massachusetts' bid evaluation team,” said Jim Judge, Eversource president and CEO. “The clean, affordable power flowing over Northern Pass into the New England grid in 2020 will provide customers in the Commonwealth and throughout the region with much-needed energy price relief and emissions reductions and will deliver significant economic and environmental benefits to the region for years to come.”

Hydro-Québec will invest more than $680 million (Canadian dollars) for the Québec portion of the transmission project, consisting of construction of a new transmission line and equipment additions in the Des Cantons substation.

The following steps include approval of agreements to ensure the delivery of this large quantity of energy over the next 20 years. We expect to start work on the Québec–New Hampshire interconnection in the fall of 2018.

On March 31, 2017, Massachusetts electric distribution companies issued an RFP for a large quantity — 9.45 TWh — of firm clean energy, to help enhance reliability and reach its greenhouse gas reduction targets. The goals of the Massachusetts RFP were set out in the state's Act to Promote Energy Diversity, passed in August 2016. The Act also established the foundations for New England's transition to a clean energy future. It requires electric utilities to use clean energy from diverse sources, including hydropower and wind power firmed up by hydropower.