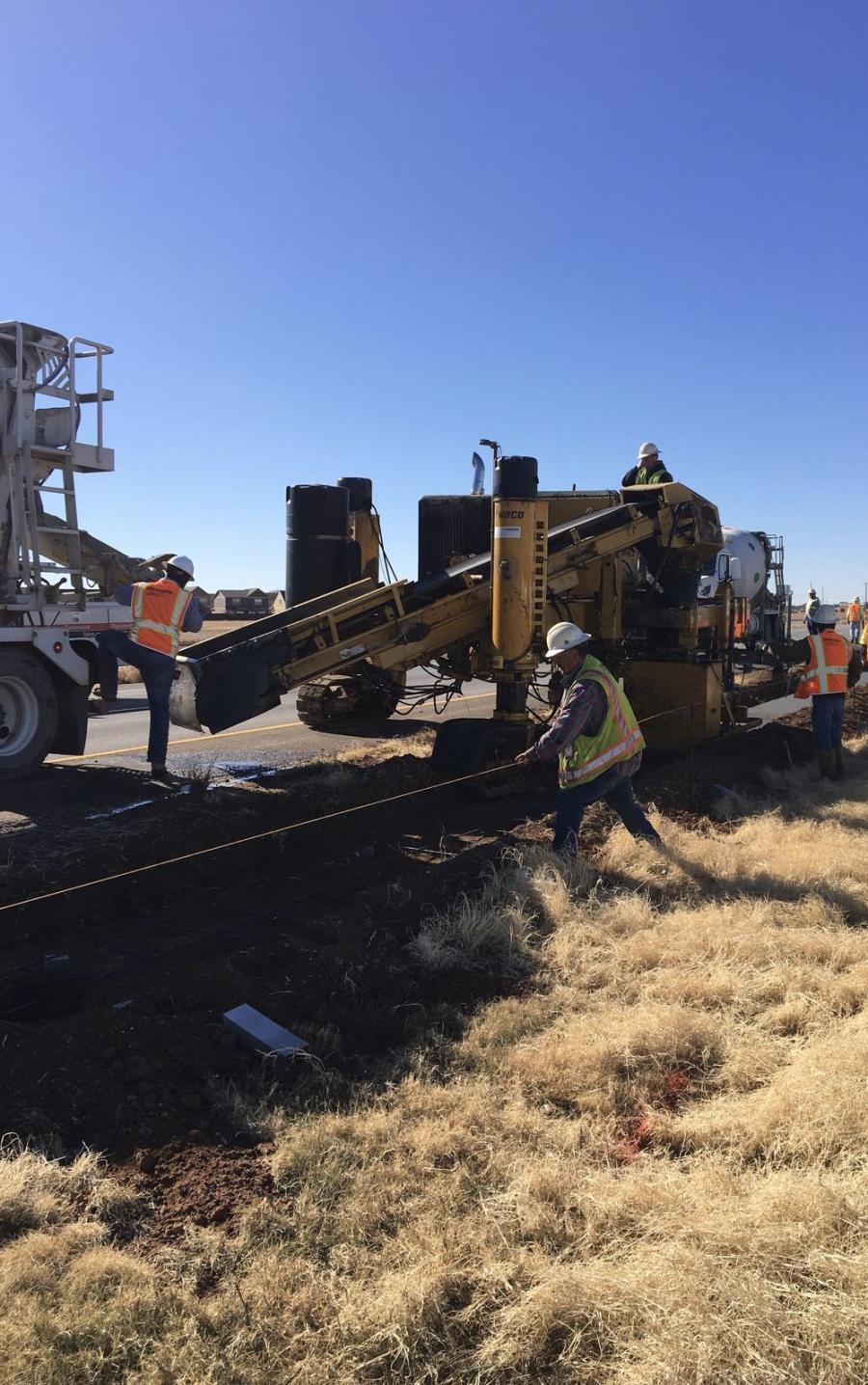 It was back in 2001 that Mark Massman and Anna Cablik founded Massana Construction Inc. in Tyrone, Ga. Since then, the company has grown by leaps and bounds and has expanded out west, where it now has a Texas division based in Frisco (near Dallas).

And furthermore, the company that specializes in bridge and marine infrastructure work, as well as installing cable barrier – primarily in Texas and more than 10,000 mi. thus far – is employee owned. Today, it employs between 150 to 200 people, depending on the season, with 150 plus permanent staff ranging from operators, craft labor to engineers and management personnel at its local offices.

So how does a company based in Georgia operate on the west coast? Jarod Cheney, Massana's president and CEO explained.

"During the recession in 2008 – I call it a depression, we were looking for other markets to move into where we could be competitive in similar types of work," Cheney said. "We found that [the west coast] provided an opportunity to diversify and keep the company going. It was a question of going after the work or go downhill. Mike Keyser, one of our shareholders, moved out there and started a new division, building it up.

"It was the same with Texas," he added. "Rob Starr [Texas operations vice president] went there at the same time. It was a bold move and we were doing whatever we could to get through that rough time."

The company most recently finished an upgrade project on I-40 for the Texas Department of Transportation in the city of Amarillo over the summer. 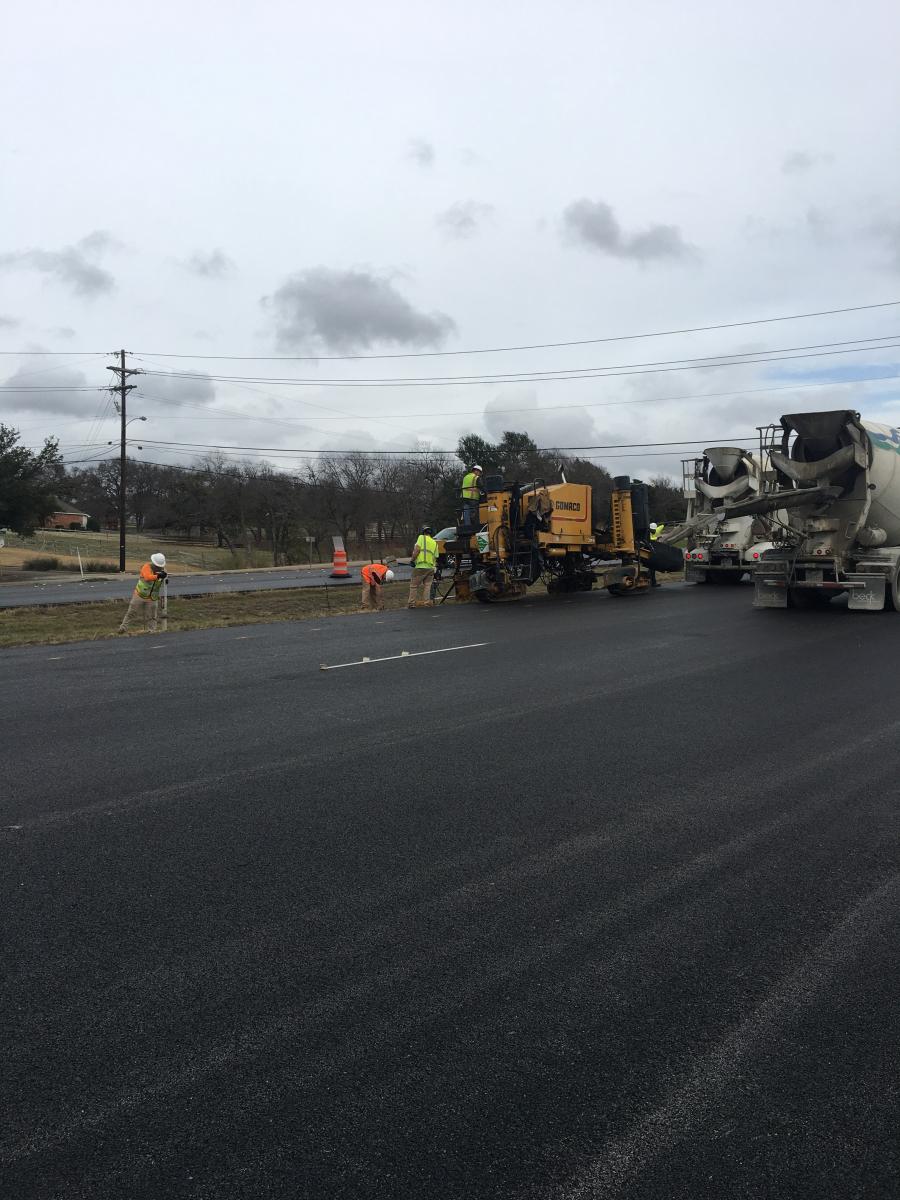 Starr, the Texas vice president, noted that his division has secured an excellent reputation for installing cable barrier, concrete paving and flat work.

"We acquired this reputation from our track record working with the DOT," he said. "We have highly experienced crews that have built thousands of miles of cable. Furthermore, our employees have a diverse range of experience and skillsets that give us broad capabilities to meet any challenge or contingency. We're successful because you are not just a number on a badge at Massana, you are part of the family, your safety is our safety, your quality product is our quality product, and your success is our success. We find that owners appreciate a team that embraces them, works with them, and wants them to succeed.

"Our growth has not only been consistent, but has exceeded expectations," he added.

"Employees are a key to growth and we have been able to attract quality employees during a time when the unemployment rate was very low. We have a great group of guys that not only work hard, but place an emphasis on detail and doing it right the first time."

Massana's fleet is considerable – around 100 pieces of larger equipment and 100 plus trucks and trailers, with equipment yards repair facilities in Georgia, Texas, and Washington, along with experienced mechanics.

"I have an equipment manager and a maintenance manager in each division," said Cheney.

The company started small, but its founders were determined to succeed, which was helped by the hiring of Cheney, the second employee of the company to be brought in, in January 2005.

"Myself, along with our core group of employees, helped to build the company up over the years," he said. "It was always Mark's goal to be an employee-owned company and in 2008 we brought on some shareholders and in the last couple of years, the employees took over the company. The positives are ownership and accountability – when people are the owners of something, they treat it as their own, watch the bottom line, and build a good quality product because their name is on it as well. 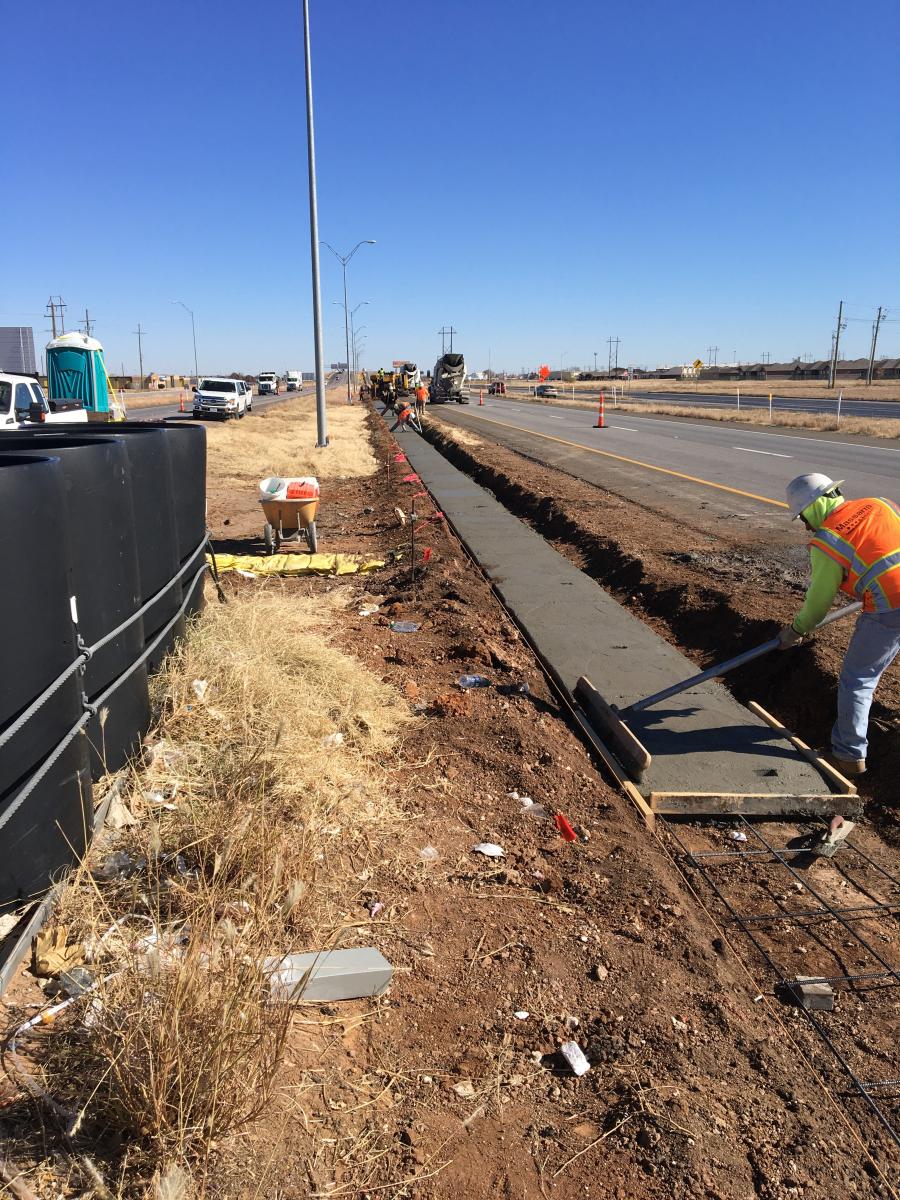 "We're modeled after a large national contractor that most of us used to work for them back in the day," he added. "We had the experience and applied the lessons learned by others. If you don't learn from others and the mistakes you've made, it's tough to stay in business."

Massana started via sound barrier wall and bridge work and then expanded into marine work. The bridge work focuses on rehabilitation and maintenance, including jacking operations and bridge deck replacements.

The children of many employees work for Massana.

"We try to operate as a family and we're very fortunate to have a lot of long-tenured employees," said Cheney. "We are true professionals. "Everyone from our project managers to our vice presidents are engineers by trade."

For the next five years, Cheney and his vice presidents are looking to expand the company's operations.

"Our goal is to continue hiring and developing young talent," said Cheney. "Controlled growth is the key to main the quality – it will be continued, steady quality growth. Ninety to 95 percent of business is repeat business with the DOTs – TXDOT, GDOT, and WashDOT. There's not many private owners of bridges and other large infrastructures. There's a lot of counties that we do work with, many being new clients.

"I'm confident about the growth of the company," he added. "We pride ourselves on doing things the right way and by doing so, good things will happen. Our clients know that if we say ‘we're going to do something, that we do it.'" CEG