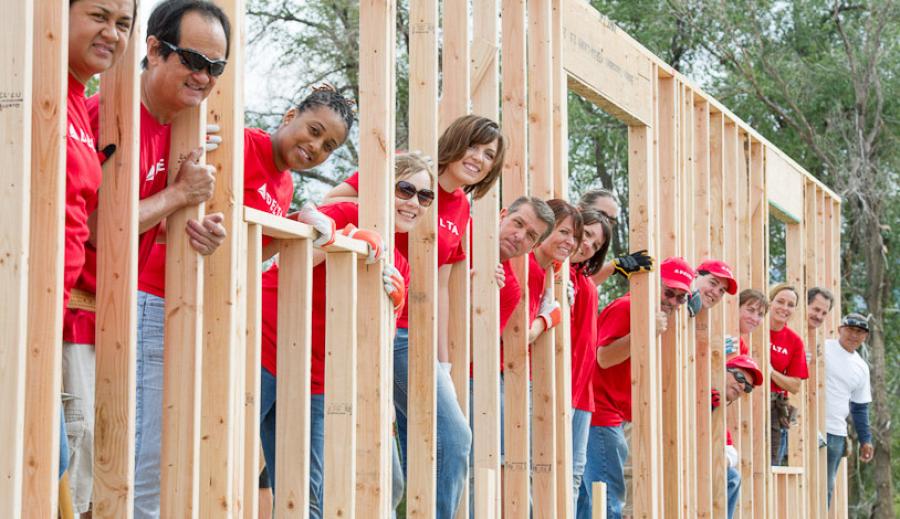 Building materials from homes scheduled for demolition are being sold through Habitat for Humanity’s ReStore in Salt Lake City. (habitatsaltlake.com photo)

Over the past five years, UDOT and Habitat for Humanity have partnered to reclaim materials from nearly 130 houses. These houses were all acquired by UDOT as part of major construction projects to build new highways such as Mountain View Corridor or widen existing ones such as I-15 and Bangerter Highway.

Habitat for HumanityPhilanthropyUtahUtah Department of Transportation